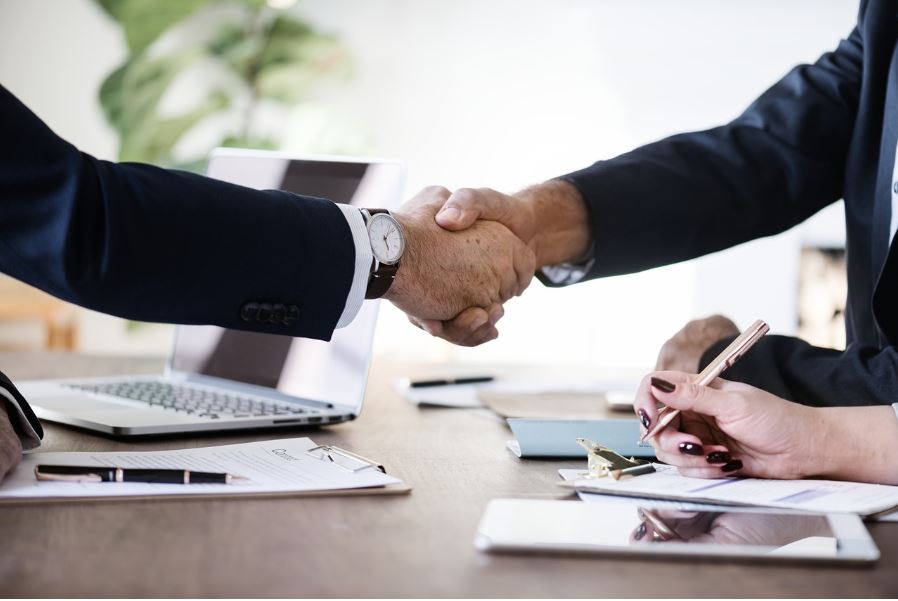 The proxy service industry has experienced an unusual development – a company acquisition. There have been relatively few over the years, but Oxylabs have recently announced that they have purchased a Silicon Valley-based company Webshare Software.

Oxylabs informed that the acquisition would not dissolve Webshare Software Company. They will continue to operate independently, retaining the teams they have created. Both companies will look for synergy through knowledge and expertise sharing with Oxylabs helping Webshare to scale their teams and technology faster.

Webshare Software Company was founded in 2019 after Utku Zihnioglu, founder and CEO, moved on from his previous business Remotium. Utku’s leadership allowed the company to achieve noteworthy success in a relatively short time frame.

Oxylabs, one of the most prominent industry players, decided to acquire the company and finalized the deal recently. According to the official statement, quickly scaling and growing Webshare Software will be the primary goal.

“Webshare is playing an essential role in the proxy market ecosystem by providing fast and affordable solutions, the quality of which is praised by their clients. Achieving rapid industry recognition is an impressive accomplishment made possible only by the immensely talented people of Webshare. With the addition of our technical expertise and industry experience, we will help them get established as one of the key players in the industry while maintaining their explosive growth.” – said Julius Černiauskas, CEO of Oxylabs in the associated press release.

Business values and ideals also played a major role in the decision. Oxylabs are associated with high ethical standards, in the industry with unclear legal boundaries and a lack of self-regulation. Both companies seem to align in the thinking that ethics should come first, as evidenced by the comments of Utku Zihnioglu, the CEO of Webshare Software:

“Our goal has always been to become a technology leader in the proxy industry. We see Oxylabs as a brotherly company whose values match those upon which we built our business. Through our combined forces, we will be able to continue scaling quicker and more efficiently, enabling us to have a greater positive effect on the proxy market industry.”

New winds in a growing market

As the proxy and web data acquisition industry is still relatively new, there have been few acquisitions and mergers. Even with the young industry, it has already become an important part of online businesses.

Proxies are widely used in web data acquisition as they are one of the foundations for the process. Web data acquisition, in turn, is favored by various sectors and industries as the information enables them to get real-time and novel insights into competition and the markets as a whole.

Companies like Oxylabs and Webshare, provide the infrastructure necessary for business models such as travel fare aggregation and price comparisons to gather web data. Many companies also use web data acquisition for internal optimizations with common use cases being dynamic pricing, market research, and brand protection.

As the industry continues to grow, acquisitions will likely become more prominent. So far the proxy market participants have been relatively independent, each operating in their niche, with some taking up a more prominent and general role.

You may be interested in: Everything you need to know about talent acquisition