After a two-week trial in May 2019, hedge fund manager Paul Touradji was found guilty, by a unanimous jury verdict, of not paying two of his ex-staffers Gentry Beach and Robert Vollero millions of dollars in bonus pay. The plaintiffs, Beach and Vollero, claimed that they had oral contracts with the defendants, Touradji and Touradji Capital Management (TCM) which included a bonus of the fixed percentage of profits made. Beach and Vollero were awarded $46 million in back pay. 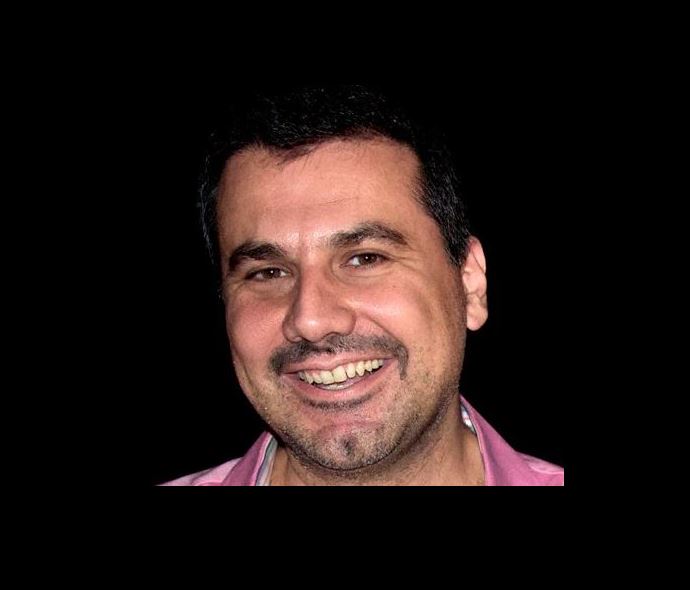 Touradji, who claimed the plaintiffs had a contract of a base salary with a discretionary bonus, brought forth 2 motions to counter the jury’s verdict. The first was made orally the day of the jury’s decision, claiming that their verdict was unsupported by the evidence provided. This motion was summarily rejected by the court. This would normally have been the end of the affair, but Touradji decided to try his luck once again in overturning a duly brought verdict and  brought forth a second motion on June 10th to set aside the verdict and have a new trial.

New York State Supreme Court Judge Andrew Borrok categorically denied the motion stating that Touradji was given chance after chance to put forward his case but only after having received an unfavorable verdict did he wish to have a do-over. In his decision, Borrock writes that the jury had duly considered both side’s claims and returned a verdict that was supported by the evidence.

A copy of Borrock’s fervent rejection of the defendant’s motion has been made available and here are its highlights:

Judge Borrok was clearly perplexed and exasperated at Touradji’s lack of respect for the jury’s unanimous decision. If he had the least regard for the courts of law in the USA he would never have even dared to bring forth not one but two motions to repeal justice.

To make matters even worse, Touradji has shown his complete disregard for the judicial system by transferring over hundreds of millions of dollars from his business to himself and to his sister in order to avoid having to pay Vollero and Beach. Touradji received a total of $314.8 million in transfers between 2012 and 2018 and his sister received $13 million between 2012 and 2017. In order to receive the $46 million the court ordered Touradji pay, the plaintiffs are now asking the court to order that the transfers be ruled fraudulent. Judge Andrea Masley has issued a temporary restraining order that blocks Touradji from transferring his assets.

Touradji may not realize how low he has sunk but he will certainly find out soon as his game of buying time in order to escape justice is about to come to an abrupt end.