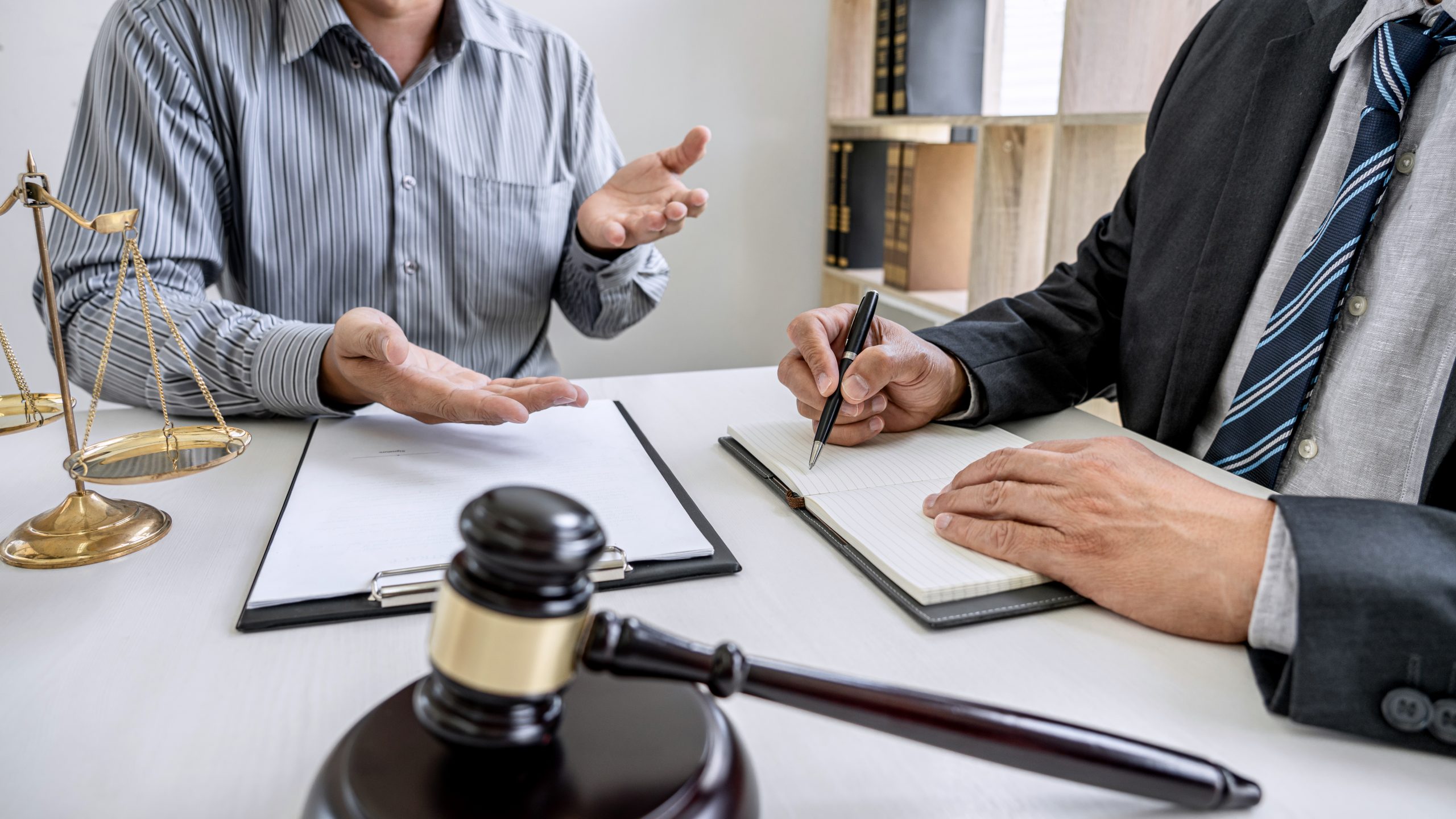 Alimony is becoming a highly contentious issue in New Jersey. First of all, many legal experts today view it as a slightly antiquated concept. Alimony was first devised many decades ago when women were not expected to work for a living. These funds were necessary because without a husband, a wife was essentially unable to earn an income. Today, women are viewed in a drastically different manner. If you tried to suggest that women are incapable of earning money because of their gender, you would likely be accused of sexism.

With all that said, alimony still exists, and in some cases, it can represent a significant financial burden for the paying spouse. If you have been ordered to pay alimony, you might be wondering why this is even justified, especially if your spouse is perfectly capable of earning a living on their own. If you have these concerns, it is best to get in touch with a qualified, experienced family law attorney in New Jersey. With our help, you can have alimony agreements modified so that they are more equitable and fair.

What Role Did Your Spouse Play Prior to the Divorce?

When approaching matters related to alimony, it is important to assess the role your spouse played in the family prior to the divorce. Were they earning an income like you? Or were they performing the role of a homemaker or “stay-at-home mom?” If they were not earning an income prior to the marriage, alimony may be awarded. However, if they were earning a living and contributing to the family to the same degree as you were, alimony may not be awarded. In other words, there needs to be a significant income disparity between the spouses for alimony to be considered.

Were They Accustomed to a Certain Standard of Living?

You also need to consider whether your spouse became accustomed to a certain standard of living during the marriage. This is often a concern with high-net-worth spouses who live in mansions and generally lead a luxurious lifestyle prior to the divorce. New Jersey courts may award dependent spouses alimony to allow them to continue living this lifestyle after the divorce.

With all that said, your spouse’s ability to work will be taken into account when the family court makes decisions regarding alimony. Alimony may only be awarded for a limited amount of time, and the dependent spouse is expected to “get back on their feet” during these years. They may need to return to school and obtain certain qualifications. In addition, a spouse’s income may be imputed. This means that the court will determine that they are capable of earning a certain amount of money, and this imputed income will affect the tidal alimony award.

Enlist the Help of a Qualified Attorney Today

If you have been searching the New Jersey area for a qualified, experienced family law attorney, look no further than Giro, LLP, Attorneys at Law. Over the years, we have helped numerous spouses with various divorce-related issues, including alimony. Although concerns over alimony can be highly contentious, you can approach this situation in a confident, efficient manner with our assistance. Book your consultation today, and we can go over your legal options together.

You may be interested in: How to Get a Divorce Online in New Jersey