We’ve all had a situation where we’ve felt insulted by a misinterpreted text message or somebody else was insulted by ours. When you function in a professional environment, the small misinterpretations that can occur through text messaging can create unnecessary, unwanted, and unseen turmoil. 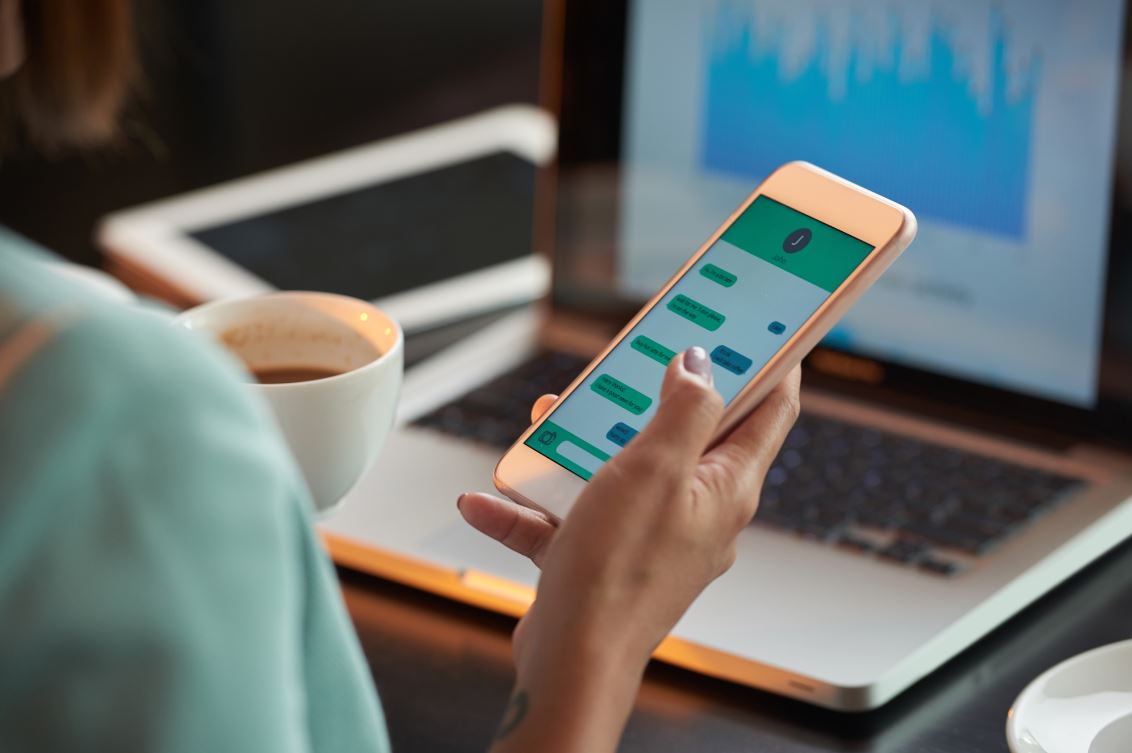 There is no point in arguing against the convenience and efficiency of sending quick text messages. After all, they are a popular form of communication with good reason and that is why you see some form of text messaging on so many different platforms.

Facebook has Messenger, Instagram has direct messaging, Snap has its form of messaging, and Twitter is basically nothing but text messages on a community scale. But just because it is accepted and widespread does not mean that all of it is good without any consequences.

Here are the three main perils of indirect communication in today’s world:

Ask yourself, what is the function of a text message? It is a way to send a message that can be read at any time. This has a lot of inherent value. With a phone call, somebody needs to be available to answer at the particular moment we call. If they’re not available, we have to sit through a longer than necessary mailbox message to tell them what we wanted. Later, they receive the voicemail and wonder why you didn’t send a text.

A problem comes when we begin to use text messaging as the primary form of communications. As an indirect form of expression it presents a lot of problems by leaving too much open to interpretation. This is a big problem in a professional setting when communication needs to be crisp. A lot of these mistakes can be eliminated by using specific protocols and strategies around messaging between your team. 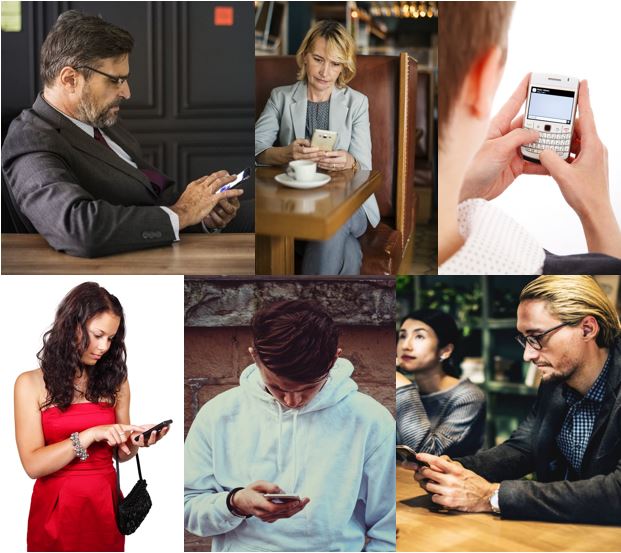 This is where many misinterpretations come from where people cannot detect sarcasm, aggression, flirtations, or other forms of nonverbal communication. Emojis serve as an interesting strategy around these issues and do help, but they still fall well short of communicating what is lost through direct, non-verbal communication.

3 – We Deprive Ourselves of Our Greatest Assets

People are social creatures by nature. In large part, it is our social evolution that has made us a dominant species. If we cut out face-to-face interaction from our lives, we are voluntarily depriving ourselves of one of our greatest assets.

Furthermore, on a biological level we literally crave these interactions. There is no coincidence that levels of depression in developed countries has risen dramatically since the invention of the smart phone. Not only does a face-to-face conversation improve our ability to communicate, it is actually healthy for us.

An in-person conversation is not always practical. Where that cannot be done, it would be of value to at least attempt to have a conversation over the phone. Although a telephone conversation does not offer all the same advantages, it still gives back many of the important features of communication that are lost through indirect means of expression.

For Our Own Good

All of this is not to say that there are advantages in new forms of indirect communication, such as text messaging. We are now able to communicate with a much greater audience and can have real-time conversations with people across the planet, but that is only two of the obvious positive things that have been gained.

When people argue that younger generations don’t know how to communicate, the truth is that these generations have only found new ways to communicate. And while these new ways are valuable, they will lose their value if the old ways of communication are not maintained and practiced.

Communication is a skill and all forms of communication require different abilities and yield different rewards. It is in our best interest that we don’t discredit any of them.