Polkadot (DOT) refers to the new cryptocurrencies that are based on Ethereum. Uses a blockchain with custom side chains to manage the system. The idea to develop Polkadot came after the announcement of Ethereum 2.0 development. The main idea of Polkadot is to change the world of cryptocurrencies by creating a decentralized structure that allows the creation of blockchains and easy use of the benefits of decentralized finance. How well the project manages to do this will be considered further, and we will also study Polkadot price forecast for 2023. 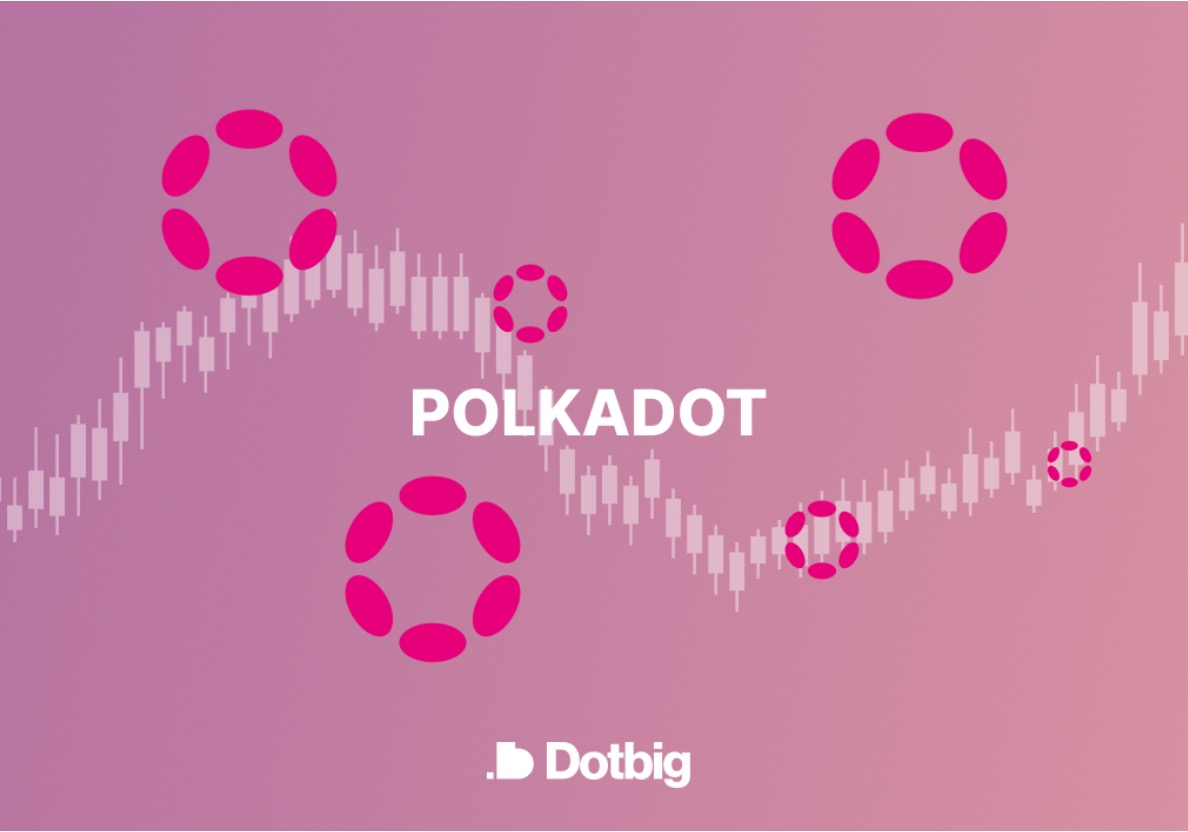 What are Polkadot Cryptocurrency Predictions for 2023 and 2025

Polkadot emerged as one of the leaders with a market capitalization approaching $14 billion, ranking 9th overall. The current price of Polkadot is hovering around $5.8, but there was a time when the asset hit an all-time high of $49.69. Looking at Polkadot’s price dynamics over the past years, we can see that its price has been high since the beginning of 2021. After spending most of the second half of 2020 trading around $4-$5, the price topped all previous ones. Dec 29 – $7 and quickly hit Polkadot’s $10 price target.

This Polkadot prediction allowed more crypto bulls to move into a bullish trend, subsequently resulting in another push after the mark was retested. Currently, Polkadot’s price has been hovering at just over $5 for a long time. But experts predict that the price of DOT will correct some profits, but it may happen that the general market sentiment changes to a bullish scenario.

According to Polkadot’s price target and technical analysis, in 2023 DOT price is expected to cross the $9.02 average price level, Polkadot’s expected low price by the end of the current year should be $8.71. Moreover, DOT may reach a maximum price level of $10.51.

Below you can see the quotes that the experts predict:

Subsequent changes in the course directly depend on the state of the cryptocurrency market. However, the forecast is disappointing and we should expect a sharp drop in the value of the asset by 50%, at least.

Why do investors choose Polkadot?

It is worth noting that Polkadot (DOT) has been on the radar of investors since its launch. After rapid growth in 2021, it occupies a place in the top 10 cryptocurrencies by capitalization. Currently, experts and investors are actively talking about this platform. Some crypto experts even suggest that it could outperform Ethereum. According to current statistics and progress, Polkadot really has the potential to change the entire world of the cryptocurrency markets.

The Polkadot platform focuses on web decentralization, allowing different blockchains to communicate with each other. Not only will this help crypto users collaborate with each other, but it will also allow De-Fi applications to operate outside of their own network. In our guide, you will find information on whether Polkadot is worth considering as an investment and what features this cryptocurrency has.

Potential Pros and Cons of Investing in Polkadot

The project itself and the Polkadot coin aroused great interest among developers, and are also in demand among investors. This was facilitated by a large list of coin advantages, which you will read below. Here is a list of the benefits of the asset:

But despite all the advantages of the asset, it also has significant disadvantages. The disadvantages include the fact that the project is currently at the stage of its development and many functions have not yet been implemented in it. How effectively this will be done directly affects the success of the project and the quotes of the DOT cryptocurrency.

At the same time, it should be taken into account that there is high competition among the platforms for decentralized applications, and it is not yet known how Polkadot will be able to withstand it. Nevertheless, one can note a lot of attention to the project, even among those who do not really know what the Polkadot crypt is and what its essence is.

cryptocurrency trading in Polkadot (DOT) is not only raising its status in the decentralized finance industry, but is also establishing itself as one of the most popular cryptocurrencies. The whole ecosystem of Polkadot is gradually improving and improving. The Polkadot development team has a clear plan for the future to further improve interaction with blockchains and take the platform to the next level.

Should you invest in Polkadot?

The answer to the question of whether to invest in Polkadot cryptocurrency depends on your investment goals. Polkadot (DOT) has performed well and in a fairly short time was able to enter the top 10 cryptocurrencies. He shows great potential. Market experts and critics suggest that the price of one DOT could reach $50 by 2025. Thus, Polkadot (DOT) is one of the best altcoins to invest in according to DotBig Forex broker and other experts.

But you should keep in mind that there are quite high risks in trading cryptocurrencies. Polkadot offers great features and functionality, but there are other platforms with similar offerings and goals. For example, these include Cardano, Cosmos, Tezos and others. High volatility is another problem. To properly invest in Polkadot (DOT), it is important to analyze this cryptocurrency and stick to the algorithm.

Below you can find answers to frequently asked questions about this cryptocurrency from DotBig.

Many experts and traders, as well as brokers such as the DotBig company, believe that Polkadot has been a great investment for a long time. Surprisingly, the cost is rising. Therefore, it is guaranteed that the investment will bring a good return.

You can easily buy Polkadot from BINANCE and trade or invest there. You can also use DotBig trader tools.

According to the prediction of the DotBig trading platform and a number of experts, Polkadot is a good investment in the short term.