Poll: Mother’s Day A Bust for Moms Across the Country

There is one thing that is universal in our world, regardless of where you are born and where you go from there – everyone has a mother. While not everyone stays in touch with their biological mother, and some find others to take on that parental role in their lives, it is important for our global society to recognize the crucial impact mothers of all kinds have on each and every one of us. 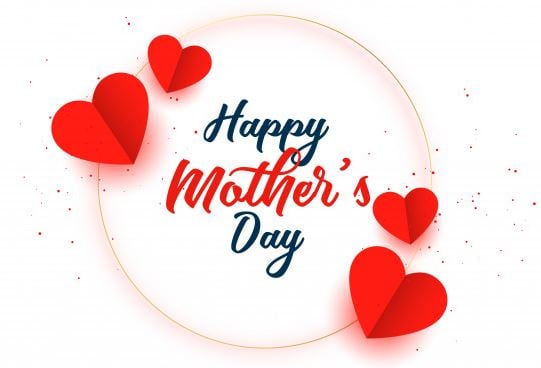 What do we celebrate on Mother’s Day?

Whether you were raised and nurtured by your biological mother or not, most have someone they can point to in their life who supported them and cared for their basic needs growing up. For Mother’s Day, people either celebrate the woman who helped take care of them as they became adults, or they honour those who took on that role.

Mother’s Day became an official American holiday in 1914 and has since become one of the more consumer-driven holidays on the calendar. While Woodrow Wilson is seen as the “father” of Mother’s Day because he was the United States president when it was signed into a national holiday, the women behind the Mother’s Day movement were much more involved in its complex history, the dark business side of Mother’s Day.

Its creator, Anna Jarvis, actually tried to have it removed from the calendar after its over-commercialization, but the holiday has continued to encourage gift giving and celebration since.

Time Magazine published a feature in April 2018 about the sad truths behind a day designed for mothers that highlights the background of its creator. Anna Jarvis’ mother came up with the idea when Anna was a child, although neither ever wanted a commercial holiday the way it is now.

They wanted a day for all mothers, not just your own mother, to show the network of care and compassion among women who take care of children. They wanted to highlight charity and services that assisted mothers who were in more difficult circumstances, showing those who were better off how they could help.

Jarvis, who had experienced deaths of multiple children, was also very involved in the pregnancy and delivery hygiene movement, working with medical professionals to spread the word on how to best take care of mother and child health during and after childbirth. Of course, most of this was overshadowed with the capitalistic nature of the country as it moved further and further away from Jarvis and her mother’s vision of what the holiday should be.

According to history books, the whole concept of Mother’s Day can be traced back to early Greeks, who honoured their goddesses of motherhood Rhea and Cybele with an annual festival. European nations started the idea with a religious connection, using Mother’s Day as a symbol of when church-goers return to their original mother church for a service during the Lent season.

This holiday is celebrated around the world in many different ways. Some countries hold festivals in the summer, and some keep the festivities going for multiple days. For example, in Ethiopia, the celebration of motherhood is part of Antrosht, a multi-day festival with large meals and lots of music.

Flowers and other gifts 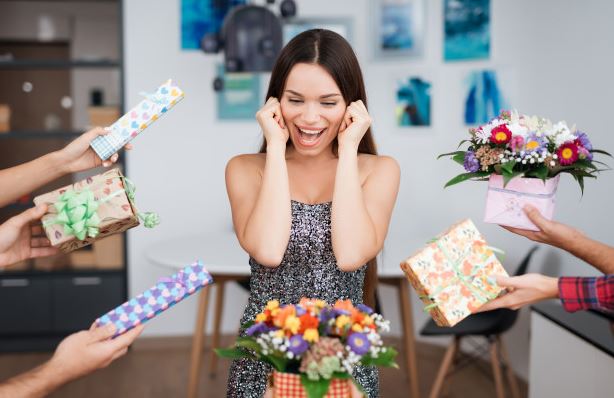 Over the years, these roots have given way to a traditional holiday that involves sending flowers, buying jewellery, mailing greeting cards, and maybe even sharing brunch with Mom. Kids often treat their mother to a day off from doing the dishes or cooking dinner.

History.com reports that more phone calls are made on Mother’s Day than any other day of the year as kids call their moms to say hello, sometimes for the first time in weeks or months, according to a study by The Pearl Source.  Flower bouquets, chocolates, and Hallmark cards fly to mailboxes across the United States, even beating out Valentine’s Day in the amount of money generated by consumers.

The idea of mothers getting one day each year to be honoured has multiple times led to surges in political and social activism. Coretta Scott King, who was married to Martin Luther King, Jr, led a rally in support of women’s rights in relation to underprivileged and underserved communities.

The suffragette movement also had occasional ties to Mother’s Day, and many activists claimed the day as a time to focus wholeheartedly on the inequalities of pay and childcare options for women in the workforce. While not all women are mothers, the concept of motherhood is inextricably linked to women in our society, and has therefore been used as a tool to spread the word about women’s issues in our country and around the world.

Something that was originally conceived of as a time for families to be together in genuine appreciation of someone who sacrifices for them, Mother’s Day has, for many parts of the world, turned into more of a day of obligatory gift-giving day, with countless corporations capitalizing on the sentimentality and estranged children’s feelings of guilt.

This is why the original founder of the holiday ended up disowning it and lobbying for its de-commercialization. She fought for families to enjoy each other’s’ company for relational benefits, for togetherness, instead of for the capitalistic mess she felt it had become.

Interesting related article: “What is Commerce?“