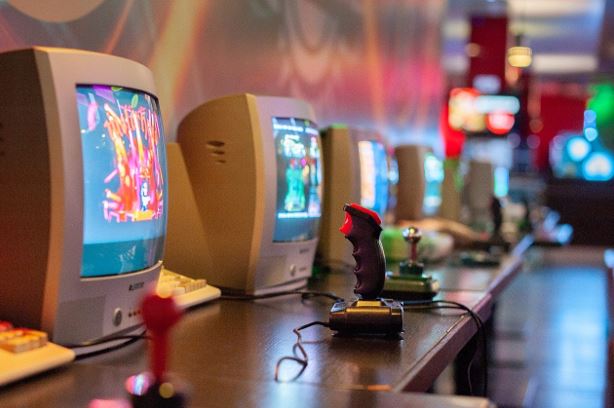 The video game market is massive, and that means that you can assume that there are some incredible companies currently operating in the Esports sector.  It is tough to choose the best video game development company. Let’s have a look at some of the major players in the industry.

The list is in no particular order, and keep in mind that it would be impossible to include all of the great game developers out there. There are simply too many of them in today’s highly competitive marketplace.  Let’s get right into it!

One of the most controversial and powerful companies in the gaming industry without a doubt is Electronic Arts, or commonly referred to as EA.  They have been producing FIFA, NFL, and NBA games for a long time, and they practically have dominated all of those spaces.

They do receive some hate for not making any changes to their sports games and releasing a new one every year, but the franchise is still dominating, to say the least.  They also have produced other successful series like Medal of Honor and The Sims.

Electronic Arts have a major foothold in the gaming world, and it looks like they will continue to be a powerhouse.

Another household name in the game development sector is Take-Two Interactive.  They have produced the most popular basketball series to date, the NBA 2k series.  NBA 2k has been in power in the basketball genre for a while, and its only competitor is EA’s NBA Live series.

For anyone that has been in the gaming industry for a while, you have definitely played some of the masterpieces that Naughty Dog has developed.  For instance, the classic Crash Bandicoot games were created by Naughty Dog.

It is hard to have this conversation and not give Naughty Dog a shout out because of their humble beginnings and amazing run.

Lastly, but certainly not least is the Nintendo name.  At one point, Nintendo really did own the gaming community with some of its stellar releases.  Games like Super Smash Bro’s, Mario, and Zelda are just a few of their most impressive franchises to this day.

The impact on the gaming world that Nintendo had was impressive and they are still continuing to show their dominance to this day.  It will be interesting to see the new games that they are developing as you read this.

Be sure to check around and check out other video game development companies, because those 4 are certainly not the only great ones out there.