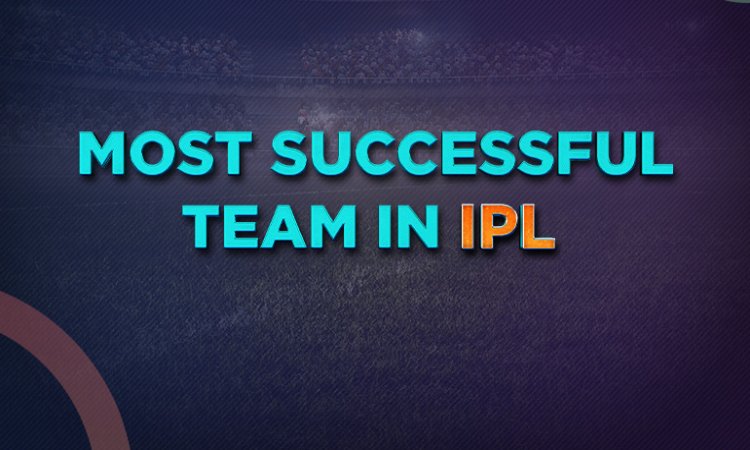 Hence, listed below in ascending order of win percentages are the 13 Indian Premier League teams that competed at various stages in IPL history:

The first-ever Pune franchise was bought by the Indian conglomerate Sahara back in the year 2011. While the team got off to a winning start in the first game, it encountered disastrous losses in the seasons ensuing, and hence the team has a dismal win percentage of just 26.66% as a result of 12 wins in as many as 46 games.

The first Hyderabad-based franchise was part of the first five seasons of the Indian Premier League. Having won the Indian Premier League title in 2009, Deccan Chargers did have some glorious days under its Australian captain Adam Gilchrist. However, apart from the 2009 season, the team did encounter defeat regularly and won just 29 of the 75 games they ever played in the IPL, thereby having a win percentage of just 38.66%.

Another defunct franchise at the back of this list is not surprising. The Kochi-based team played just one season in the Indian Premier League. They won 6 out of their 14 games and have a win percentage of 42.85%.

The Ahmedabad-based franchise that replaced one of the two suspended teams after the 2015 fiasco saw their run in the Indian Premier League for two whole seasons. While the team saw reasonable success in one season, it faced a poor second season. Therefore in a total of 30 matches, it won just 13 matches to have a win percentage of 45%.

Known as Kings XI Punjab until the 2020 season, the Mohali-based franchise has had poor IPL seasons since the inception of the league. In 2014, under the captaincy of Virender Sehwag, the team managed to do well and even reached the finals, only to lose to the Kolkata Knight Riders. However, the team has just won 91 games out of the 204 games in which it has participated, thereby giving the team only 45.58% of wins.

While the team has done exceptionally well in recent years after the rebranding from Delhi Daredevils, it hasn’t tasted much success over the years in terms of winning the IPL. Having had a slew of captains and IPL runners-up laurels to their name, the Delhi franchise has won just 93 games out of the 207 games that they have been part of, thereby having a poor win percentage of just 46.34%.

Closing the bottom half of this power rating list is the Bangalore side. Led ably by Virat Kohli, the team does see the odd success, but with a poor win percentage of just 48.04%, it just doesn’t count as a top side in IPL history.

The Jaipur-based team has tasted success in the inaugural Indian Premier League. But beyond that, the team has often faltered and has won just 84 out of 174 games played to have a win percentage of 49.7%

The second Pune-based franchise had a poor first season but were runners-up in their second season. The team was part of the IPL for two seasons and had a win percentage of 50%, having won 15 games out of 30.

The second and current Hyderabad franchise won the IPL once in 2016. Beyond that win, they have often made it to the playoffs and boast of a decent win percentage of 51.09%.

The two-time champions have won 104 out of 204 games and have a win percentage of 51.7%. This is primarily the reason behind their consistent performances in certain years.

Surprisingly, the most successful side of the IPL is second on the list, with 58.33% wins. The team has won the IPL 5 times and is a household name across India.

Despite being banned for two seasons, the MS Dhoni-led team tops the list, having won 4 titles and 115 out of 193 matches, giving them a mammoth win percentage of 60.15%.

You may be interested in: How to Score More in the IPL Fantasy League?