How the Pricing of Prescription Drugs Are Determined

It can often be confusing and an unclear process on how the pricing of prescription drugs can be determined. It can seem that there is no logical reasoning behind why some prescription costs can be so high and others are more reasonable. In this article, the word drug means the same as medication. 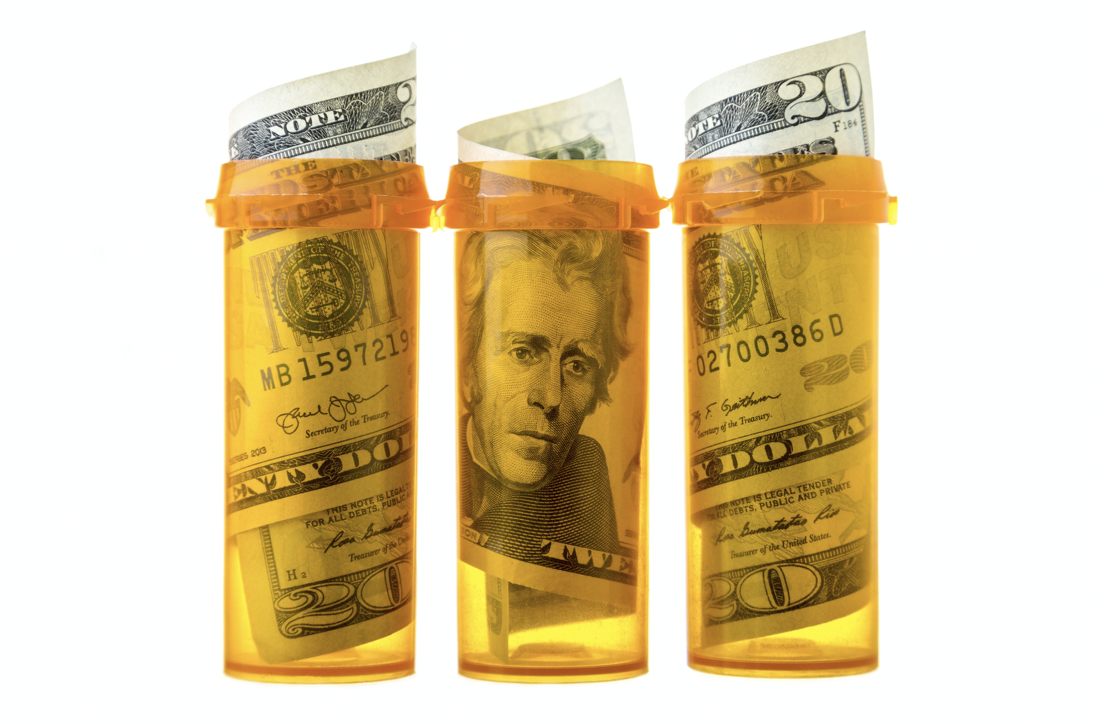 That’s why we’re going to take you through some of the key factors why certain drugs and prescriptions cost what they do. Read on to find out more and to better educate yourself on the process and what you can to do make sure you are getting a fair deal.

It is no secret that drugs and prescriptions are big business in the US. The US spends around $334 billion on the industry per year. Recently in 2017, it accounted for 10% of total health care spending, which is an increase of almost 5% from 1990.

The need for prescription drugs has never been higher. At any given time, around 46% of Americans have used or taken a prescription drug in the past 30 days. That accounts for almost one in every two Americans.

As dependency on prescription drugs increases, so too do the prices. In 2019 dozens of pharmaceutical companies increased the prices of hundreds of drugs at an average of around 6.3%.

Some drugs such as Sanofi, a brand of insulin, increased by 50% in 2014. This is despite it being on the market a decade and there being no obvious reason or explanation for the price hike.

What is clear to lawmakers and the general public is that this industry is allowed to go practically unregulated. The price increases directly benefit the companies and insurers, and this isn’t going back into research and development either.

Only around 17% of the expenditure of large drugs companies is going to research and development. Once a drug has been approved by the FDA, minimum amounts of additional research are done on what will be the finished product.

They can’t justify the price hikes on this and it isn’t in line with inflation prices either. The fact is that a lack of competition in particular branches of drugs and prescriptions allows the drug companies to charge, seemingly, whatever they like.

Pricing of Prescription Drugs and Transparency

The fact of the matter is there seems to be a lot of behind closed doors negotiation going on. There is no real transparency with prescription drugs pricing and why drug companies arrive at the price they choose.

Physicians and doctors are neglected from this debate also. Because nothing is revealed to the customer and passed down through a complex chain of manufactures, insurers, and pharmacy benefit managers, many of the decisions are left concealed.

Pharmacy benefit managers might secure discounts from drug companies to the tune of millions of dollars for being favorable on a particular drug. However, there is no guarantee these discounts ever reach the pockets of the consumer.

You can check hundreds of different prescriptions online and save money whilst you are doing so.

It’s simple and easy to choose your medication, upload your prescription, and get them shipped directly to your door.

It goes without saying that the increase in prescription drug prices is affecting a vast majority of Americans in the present day.

On average Americans spend around $1200 a year on prescription drugs which is more than any other developed country in the world.

For some people that cost is even higher or monthly. The three biggest insulin companies, that control 90% of the total insulin market, made $14.5 billion in profit last year are charging some customers over $1000 a month for insulin they need to live.

This is coming at a detriment to people’s health and well-being. They are unable to keep up with the staggering costs of their essential medication and are having to choose between that or paying their house bills.

Some people are having to ration their medication to afford everything else such as food, electricity, and rent. This is a topic which is affecting almost a quarter of American, as they have to juggle their priorities and medical needs.

Often this leads to people having to skip their prescription or delay on getting their medication as they cannot afford to do so.

This is especially important for prescription drug consumers who are uninsured or don’t have comprehensive medical cover. They are often most at risk of being left unable to pay or will have to forgo treatment or the prescription completely.

This increase in prescription drug prices has not gone unnoticed in political circles. In February 2020, seven of the world’s leading drug companies in the US were called in to ask to explain why the cost of prescription drugs in the US are so high.

They stated it was to do with the research and development of new drugs which is supporting research globally.

This new initiative of congress questioning the infrastructure of how prescription drugs are priced and holding pharmaceutical companies accountable is certainly a step in the right direction.

It will be interesting to see how the political landscape towards these companies develops in the next few years.

We hoped you enjoyed this article on the pricing of prescription drugs and how pharmaceutical companies and insurance go about pricing their products and drugs. It is a complex and current issue that affects many Americans around the country, in every state.

Interesting Related Article: “What is Medicare?