Why Do Professionals need to get A DUI Pardon? 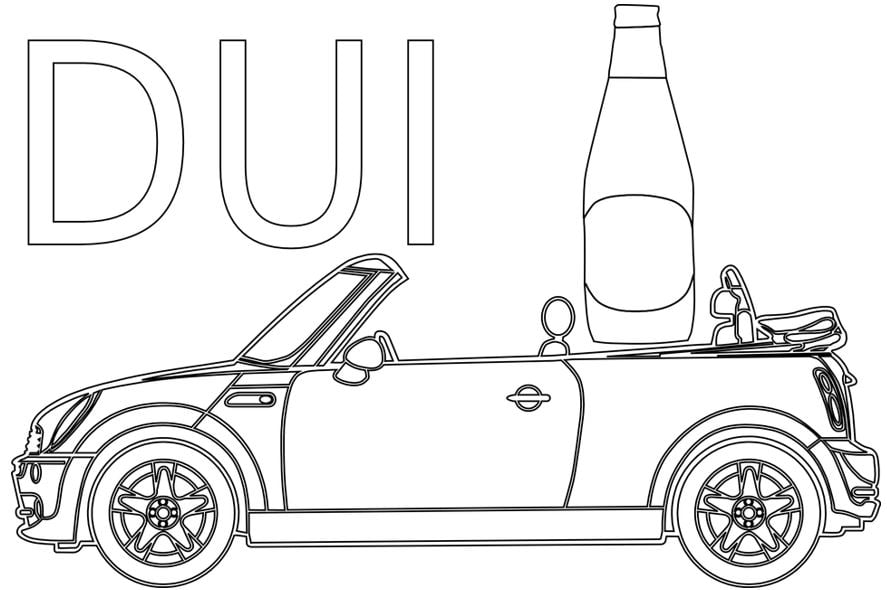 Getting a criminal record is bad for anyone. If you are a professional, it can destroy your career prospects. It’s in your best interest to try to get a pardon for your irresponsible behavior. In this article, we are going to save your skin by showing you how to get a DUI Pardon.

Did you know that DUI is the most commonly pardoned criminal conviction in many countries? It is, for example, in Canada.

It is illegal for anyone to drive while they are under the influence of any intoxicating substance. While intoxicated, they shouldn’t operate any kind of motorized device, be it a bike, car, boat, aircraft, or some railway equipment.

When are you liable?

You are breaking the law if you are driving, consumed alcohol, and your BAL (Blood Alcohol level) has exceeded 80mg per 100 millimeters. There is compelling evidence that we are unable to operate a vehicle safely when we are under the influence of alcohol, drugs, and other intoxicating substances.

If a person is charged because they were found driving under the influence of some drug, they will receive a summary of conviction which could land them in jail. They might have to pay a fine, or suffer a combination of both punishments.

If you are charged with driving under the influence of alcohol, you will have to go to court. The prosecutor will try to get you convicted. However, it is precisely during your court hearing that you may be let off if things go your way. Yes, you really can avoid a DUI conviction.

If someone has a DUI on their record, the incident will show up in criminal searches that employers might carry out in the future. Such convictions may also cause you problems when you travel abroad.

A DUI is considered a minor charge in some countries. However, it can severely damage your career prospects and chances of finding a good job. In many countries, you won’t be allowed in.

In some cases, you might have a loan application rejected because of your record. Getting a pardon for DUI is not easy, and it can take some time. However, if you adopt the right approach, you can reduce the time it takes significantly. Before you do anything, you should invest some time and money by consulting a good lawyer. Without a lawyer, you chances of obtaining a pardon are minimal.

Things to Bear in Mind

Did you know that impaired driving doesn’t always have to involve alcohol? You will be convicted if your driving was impaired because you consumed any substance known to affect people’s driving abilities. Even prescription drugs could get you into trouble if the medication came with a warning.

DUI laws do not only apply to cars, vans, and trucks. They also apply to tractors, horse-drawn carriages, and other modes of transport.

If a police officer stops you while you are driving and you are under the influence of alcohol or any other intoxicating substance, do no argue with them. Resistance will either get you in more trouble, annoy them, or both. Just do as they say.