Who is promoting esports in Latin America?

Esports is scattered throughout the world. The countries of Latin America and especially Africa are getting behind the whole planet when it comes to esports promotion. But still, there are some countries in South America that are pulling the rest of the continent up to the top of esports achievements. In this article, we will work out the situation happening in this region and take a closer look at the problems young teams of the region are faced with. 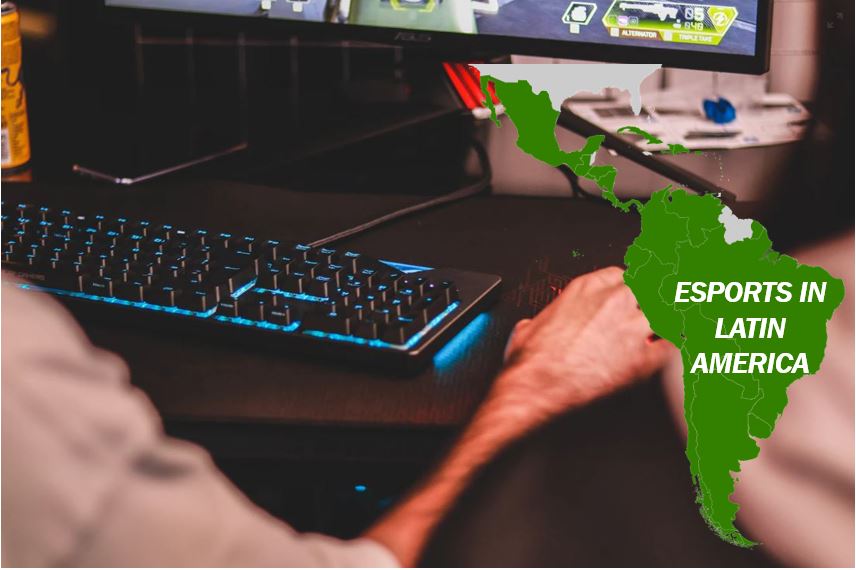 Problems esports teams of the region are faced with

The most obvious problem is connected with the lack of finding. Yes, in Brazil or Peru the situation is much better than in the Dominican Republic or Costa Rica. Even the richest countries (e. n. Chile, Brazil, Argentina) cannot boast about the infrastructure for esports development. It is not easily available for poor people. Not all families can afford to buy a computer and pay for the Internet.

High ping (slow speed of the connection of servers), and also high price of the gadgets in the region slow down the esports development. We can count on the fingers the teams that train at home. Many players just leave for the USA or Europe to train. Besides, it is much cheaper for organizations than to stay at home.

There is no opportunity like this for teams that have less money. Weak teams have to train with each other as, due to the high ping, they do not have a chance to play regular pracs with strong rosters. Local teams face impossible competition. The problem list in the fact that the competition pushes the industry forward. At some games like Dota 2, esportsmen lack discipline and perseverance. It is necessary to work with the players, but nobody is going to do it.

The teams are just stuck in South America. They almost do not have any strong team they could follow. Yes, there is MIBR in CS:GO, but the Brazilians do not play with teams of the lower level. Daily training of the teams of approximately the same level do not contribute to the esports development. 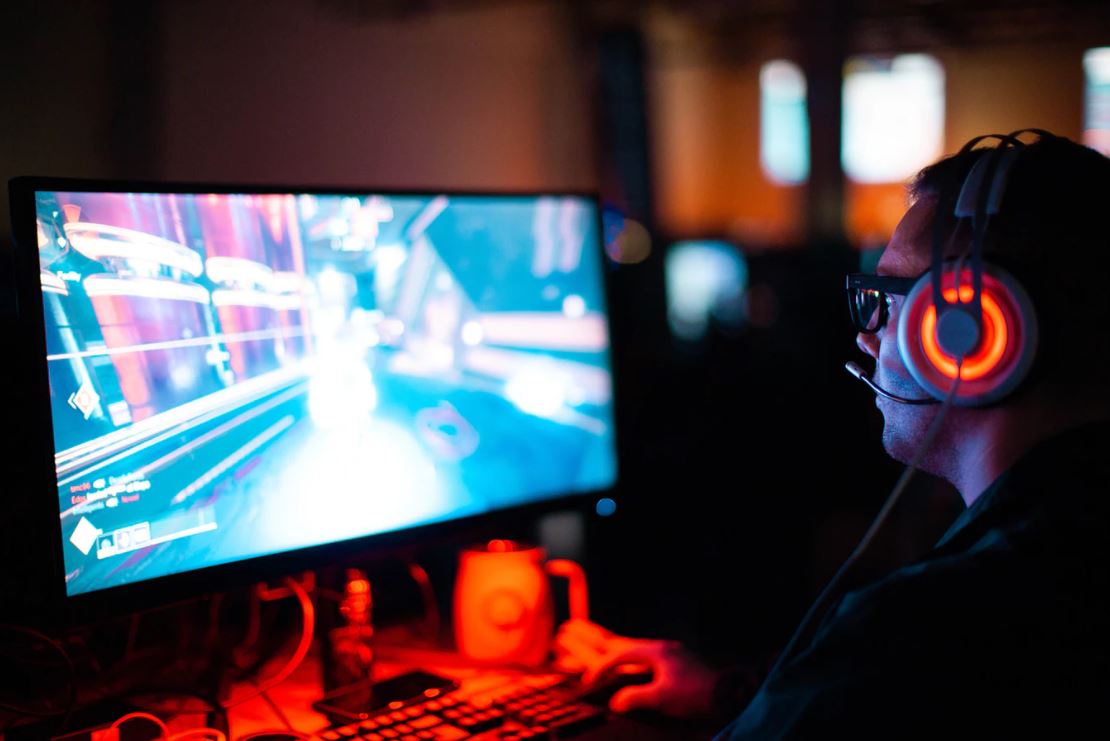 So, who is promoting esports in Latin America?

In CS:GO, boys want to repeat the way of the Brazilians from MIBR. We know that Brazil has some more teams but they have appeared recently. MIBR functions as a kind of progress machine (the players used to perform as SK). The success of the five players affected the esports development in Brazil positively. Here we can see the same Dynamics as in big sports.

Another flagman of South American esports is the team paiN Gaming. The Peruvian roster mostly pushes the esports stage in their country forward. Many boys started to love DOTA 2. But, who is going to achieve the top of esports Olympia?

Besides, big organizations tend to work with local players at such new and experimental disciplines like Rainbow Six. There are such rosters for FaZe Clan, Immortals, Team Liquid, paiN Gaming and Ninjas in Pyjamas.

Despite the facts, esports is developing in Latin America but not as fast as in Europe or North America. Here are the world-renowned teams. However, they develop the industry only partly alluring young guys to computer clubs. In fact, nobody cooperates with the teams of a lower level directly.