The Pros and Cons of Automated Trading Systems

Automated trading systems are also referred to as algorithmic trading or mechanical trading systems, and are known to have a set of established rules for order entries and exits. They automatically submit the orders to a market center or exchange once they have been programmed. 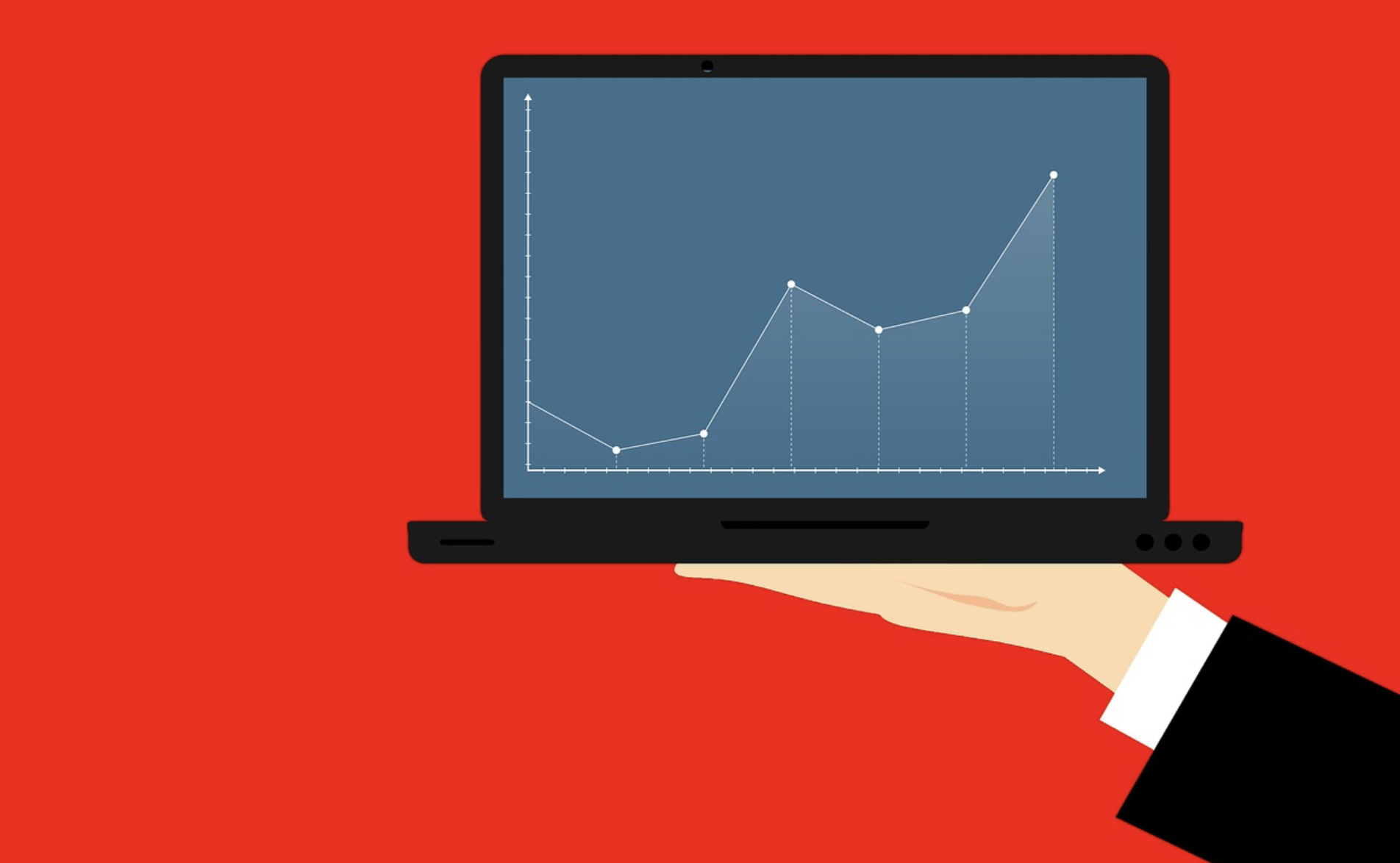 This concept was first introduced in 1949 by Richard Donchian, which later became popular in the 1980s and led to the birth of an auto trading platform- Bitcoin Revolution that has become popular in the last few years. The same goes for Robo-advisors such as Betterment.

There are lots of advantages to these automated trading systems and also some downsides of using them. This article covers some pros and cons you should know:

Consistency in trading is an important topic, as even top-level traders are not consistent. This is due to how dynamic the marketplace is, and most traders tend to try different thoughts and strategies, which often results in an inconsistent result. With an algorithmic trading system, you can get the consistency that a successful trading system requires due to the programmed algorithms that work together effectively without any human intervention or emotional involvement. A good option to get yourself started is the official bitcoin revolution app which can assist you with auto trading.

Trading systems have made it easy to enter and exit the market quickly and effectively and users can easily trade, even as a beginner. They are time-savers, as everything is automated in the computer, and you can trade within seconds, which could make a whole lot of difference in the outcome. Order execution times are measured and quantified in milliseconds in the marketplace, and if a trading system allows you to trade at the snap of a finger, it puts you ahead.

Automated trading systems allow multiple accounts at a time, which helps you spread risks across different trading options. The system is programmed to scan various opportunities for you to trade at one time. Through this, you can extend your reach across a variety of markets and tap into new markets by running multiple systems or trade the same market via multiple strategies. Brokers traditionally charged commissions for trades. Now, companies like Robinhood and Webull offer zero commission trading which has prompted other brokers to do the same.

While the improvement in technology over the years provides a better way to automate trading systems, certain mechanical failures may arise. For example, a trade order could be saved on a computer but not on a server, which means that while you might have been convinced that you traded, you probably haven’t because there was a glitch. To get the most from automated trading systems, you need operational hardware with effective computers, servers, and internet connections.

Technology has made trading easier than ever. However, it is also possible to have people who do not get updated about transactions as quickly as they should. The programmed system provides updates, within seconds, in real-time, and users can act on economic information immediately. If a trader is unavailable at a given time, they could easily be left behind. This could be a disadvantage to some retail traders, as a trader who gets the information first tends to have an advantage over others.

Interesting Related Article: “Things You Should Avoid When Trading Cryptocurrency“