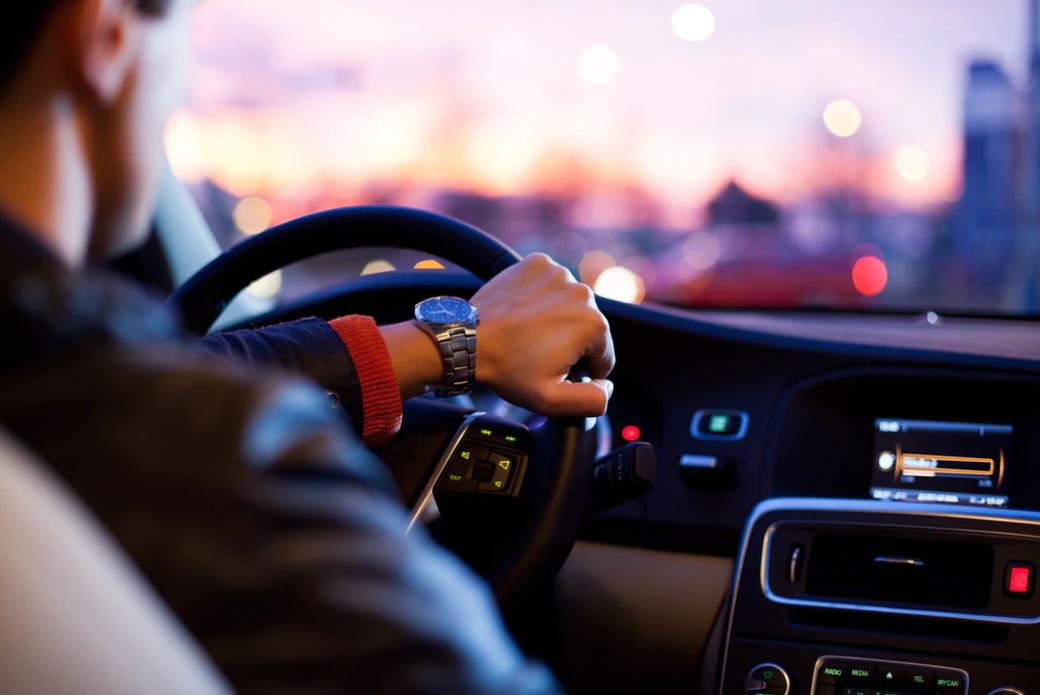 If you’ve ever been the victim of rear-end collision, you know how difficult it is to get over the emotional trauma. For months, perhaps years, after the accident, you find yourself glancing in the rearview mirrors to assure yourself that the car behind you is not approaching too quickly. You realize that since you’re putting more attention, on what is behind you than what is ahead, you are in jeopardy of causing a rear end collision yourself. Yet you find yourself doing it time after time. Although it may not make you feel any better, rest assured that you are not alone.

According to the National Highway Traffic Safety Administration, rear-end collisions accounted for 29.7% of traffic accidents in the year 2000. These in turn were responsible for 30% of all physical injuries and 29.7% of accident-related property damage. Other points of interest are that the majority occurred during daylight hours on level, straight, dry roads and that the car hit had already stopped or was moving at a slow speed.

A later study conducted by the Virginia Tech Traffic Institute states raw numbers that put a face on the incidents. In 2017 alone there were 2,000,000 rear-end collisions in the United States, and they seriously injured 12,880 drivers. What neither study addresses is what you already know if you were a victim of a rear-end collision -they can result in PTSD

Although PTSD is most often thought of in relation to combat-related experiences, traffic accidents have become the leading cause of the disorder since the Vietnam War era. And if you think about the words behind the acronym PTSD, Post Traumatic Stress Disorder, you will agree it describes what you have been going through since a violent blow from behind launched your car feet forward, perhaps into the car ahead, also stopped at the light.

Now, while virtually everyone who is involved in a rear-end collision is bound to be shaken by the experience, the individual who was at the wheel will go through a cascade of emotions ranging from confusion, shock, and disbelief, to guilt, fear, and helplessness. But for some, these feelings don’t go away or even fade. Instead, they get worse and are apt to be instigated anytime they see traffic slowing ahead. In other words, they are experiencing one of the most common injuries in a rear end collision – PTSD

Could You Have PTSD?

While it’s perfectly normal that in the days or weeks after your rear end collision you find yourself reliving it in your mind, unable to stop thinking about it, if this obsession not only fails to go away but prevents you from living life as you knew it before your accident, chances are very good that you have PTSD.

If you answered yes to any of these, chances are you’re in the grips of PTSD. If you answered yes to all of them, but like many are loath to speak to a psychiatrist, you might want to start by talking to a friend or member of your family and as they will probably suggest, bring it up with your family doctor and consult an attorney who specializes in traffic accidents.  And if you want to take an important step in returning to normal life, you might register for a course in defensive driving.

You may be interested in: Common Types Of Motor Vehicle Collisions