Rapid Prototyping And Its Advantages Explained 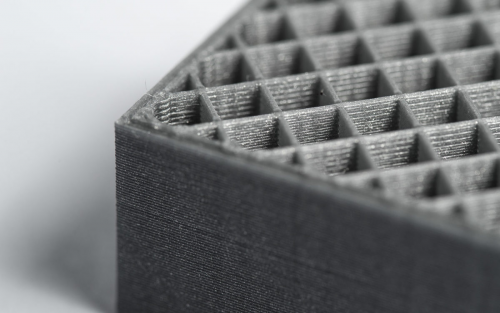 Rapid prototyping is the fast fabrication of a physical product, assembly or model. This is usually done with the help of 3D computer-aided design, also known as CAD. The production of the product, assembly or model is on the other hand done by using additive manufacturing, which is more commonly known as a metal 3D printing service or other 3D printing services. However, this is not always the case. Sometimes a different technique is needed, so you might have to get an injection molding quote too. In some cases the prototype is referred to as a high fidelity prototype. This is done when the design closely matches the proposed finished part. A low fidelity prototype occurs when there is a big difference between the prototype and the final result.

How does rapid prototyping work?

Rapid prototyping, which can be referred to as RP, consists of a plethora of manufacturing technologies. However, most of these processes use layered additive manufacturing. On the other hand, in some instances, other techniques might have to be employed. This can include molding, casting, extruding, and high-speed machining. Additive manufacturing still is by far the most common rapid prototyping technology, but as has already been mentioned other more conventional techniques can be used to create prototypes as well. These processes can include either subtractive or compressive. Subtractive is when a block of material is carved to create the desired shape by using milling, turning, and grinding. Compressive consists of a semi-solid or liquid material being forced into the desired shape before it is solidified. Casting, molding, and compressive sintering are examples of these processes.

What are the advantages of rapid prototyping?

Rapid prototyping has several advantages. For example, it is able to gain a more complete view of how the product will both look and perform. This can be done in the early stages of the design and manufacturing process. On top of that, it will allow either changes or improvements to be implemented earlier in the cycle. Furthermore, rapid prototyping is an extremely cost-effective way to prototype parts. This is the case since it is an automated process. Therefore, fewer staff will be required to operate. Besides that, RP is a very precise technique as well. Since CAD will be utilized, the amount of material wastage will be reduced. It also does not require any special tools to prototype each new product, which makes it cheaper too.

Interesting Related Article: “How to Choose the Ideal Material for Sheet Metal Prototypes“