With RBA Rates Down, What’s the Best Way To Borrow? 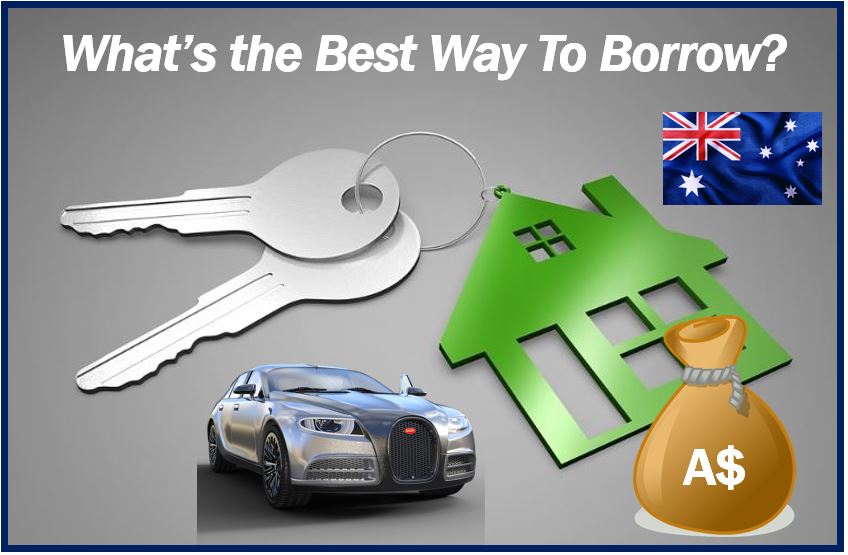 For those seeking to buy a home in Australia, conditions may be improving. The Reserve Bank of Australia (RBA) is maintaining record low rates while indicating that additional cuts could be ahead if unemployment rates hold.

Despite low RBA rates, though, it’s important to note that banks have been known to keep that savings to themselves, which means affordable loans could still be out of reach. Boutique loans, a favorite among Australian borrowers, could still be a better choice.

The Power of Personal Lending

How did banks lose their lending power among Australian borrowers? Though elsewhere bank loans may be considered the gold standard, particularly in the form of secured loans attached to a property, Australian borrowers recognize that boutique lenders can offer a number of benefits that banks cannot.

First and foremost, lenders turn to non-bank services because they receive more personalized service by working with a boutique. Boutique lenders can better tailor their services to borrowers, they respond faster, and they know their clients better. Such companies, including Firstmac, which manages $11 billion in mortgages, are able to attract more clients because they treat clients like individuals, rather than as just another account.

Another reason that non-bank lenders are drawing clients away from banks is that, despite low RBA rates, boutiques can offer better rates. That’s because there’s a lot of competition between lenders; but while banks aren’t exactly competing to give out the most loans, non-bank lenders are in active competition with each other. Lending is at the heart of their business model, so between lower rates and reduced fees through non-bank lenders, why would borrowers go to the bank?

The big Australian banks may still dominate the housing market – issuing about $360 billion per year – but the fact is that non-bank lenders are showing steady growth. Their share of the market is now $75 billion, and they’re particularly popular with borrowers positioned outside the traditional economy, like those who are self-employed. Self-employed individuals are a growing segment of the economy, but they can present a challenge to the standardized loan model that banks use.

So what will the rest of 2019 bring to the Australian lending space? The country’s major banking regulator has suggested they may relax some mortgage terms, allowing applicants to borrow greater amounts towards their home purchase. However, boutique lenders were never bound by these rules, so it’s unclear how much this will actually increase lending rates. And increasing loan sizes may be unwise since more Australians are in areas than ever before due to high unemployment rates. It’s a dangerous combination.

Ultimately, the biggest determinant of upcoming lending trends may be jobs and income reports. Everything is stagnant right now, and while low interest rates certainly make borrowing appealing to potential home owners, letting borrowers take on more debt than they can handle won’t work out well for banks, boutiques, or the borrowers themselves.

Everyone needs to be sure they’re borrowing wisely, and personalized boutique lending could offer yet more benefits in such a high-risk environment.