Had it not been for the incredible progress that has occurred in medicine and technology, the health sector would not be where it is today. However, despite massive advancements in this field, a lot of experts continue to commit medical errors, which is a leading cause of millions of deaths around the world. In the United States, for example, medical malpractice is a major reason why so many people die while undergoing surgery or treatment.

You will be shocked to discover that a John Hopkins University survey concluded that as many as 0.25 million people could be dying annually as a result of medical malpractice in the United States. Other sources suggest that this is a very conservative figure, i.e., the actual number of deaths could be significantly higher.

The number of medical negligence claims have been steadily increasing over the last couple of decades in the UK, US, Western Europe, and several other countries. 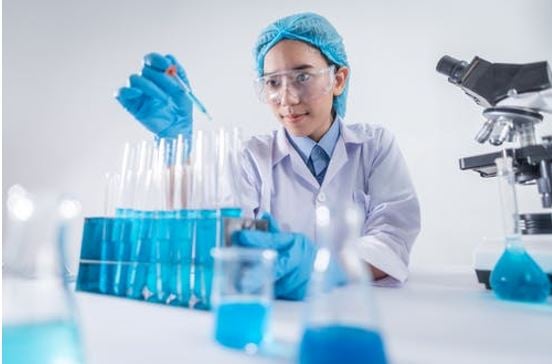 Unfortunately, medical malpractice is the third leading cause of death globally. While diseases such diabetes type 1 and lupus are incurable and not preventable, medical errors most definitely are. Some patients, when they are admitted to a medical facility, are more at risk of dying as a result of medical malpractice than the disease they are suffering from.

While they both sound similar, there is a significant difference between the two. One of the leading reasons for medical malpractice is delayed diagnosis and misdiagnosis. A misdiagnosis occurs when a health professional or physician determines that the patient is suffering from one thing when, in fact, they are suffering from something else. In other words, a misdiagnosis is a wrong diagnosis.

If you visit your doctor complaining of gastrointestinal problems and are sent away with a prescription for tummy upset, you will do what the doctor advised and take your medicine. However, a few weeks later, you may decide to see a different healthcare professional, perhaps a specialist, because your symptoms have not gone away. In fact, they have gotten worse. This second doctor accurately diagnoses stomach cancer. Two problems have occurred here:

In many cases, a delayed diagnosis means that it is too late for effective treatment. If your stomach cancer metastasizes, i.e., spreads to other parts of the body, your chances of a cure are considerably reduced.

Unfortunately, the mortality rate, even in developed countries due to medical negligence, is suprisingly high. In fact, some developing nations have better ways to cater for childbirth. A recent study shows that 700 mothers die giving birth annually in the US alone because of medical malpractice. Other advanced economies such as United Kingdom, France, Germany, and Japan also have higher-than-expected rates of death during childbirth.

The injuries caused by childbirth can be tragic. Especially when it comes to treating women who are giving birth for the first time in their lives.

Even if the mother has delivered the child safely, the newborn might suffer from medical or mental problems throughout their life. Negligence might start a few months before delivery and eventually show its true colors after the child is born.

Determining whether to proceed with a natural birth or C-section commonly leads to the wrong decision, some studies have suggested. 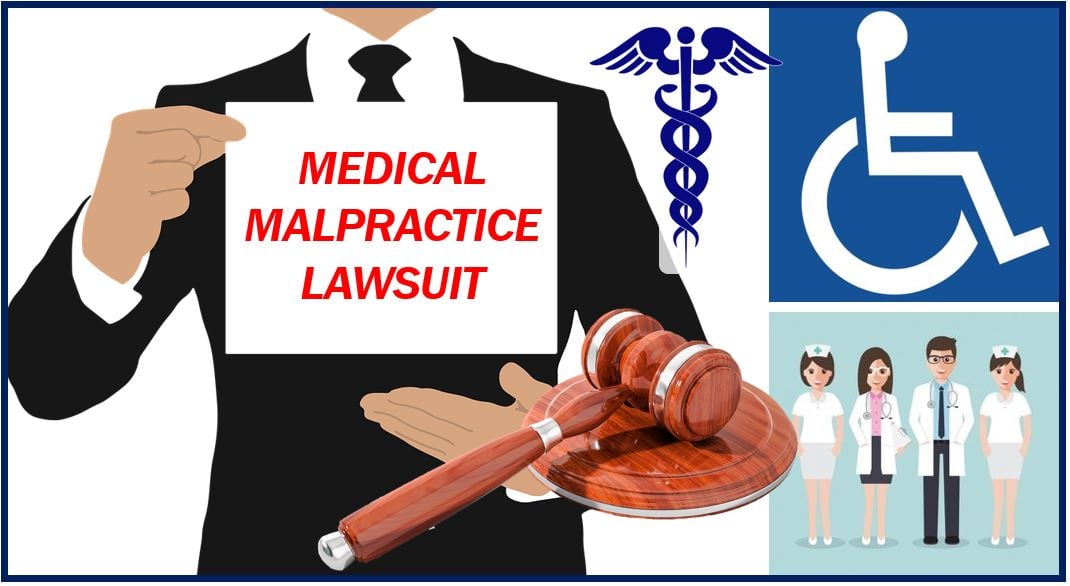 It is the responsibility of the medical expert to inform the patient about everything that has to be performed in surgery and the kind of treatment they will receive. As a patient, you must ask for all the essential facts and figures. Unfortunately, not all doctors are as helpful, considerate, law-abiding, or transparent as they should be.

In the vast majority of countries, legislation stipulates that patient consent is a critical component when doctors are considering how to move forward. Non-compliance on part of the healthcare professional is an example of medical malpractice.

Anesthesia is the first thing that comes to mind when we talk about surgery. For instance, people who have to go through regular interventions such as annual colonoscopies need anesthesia. Your dental procedure might also need sedation.

Administering anesthesia to a patient with hypertension, i.e., high blood pressure, poses greater than average risks. It can even result in death if you get it wrong. A responsible anesthetist needs to study the patient’s medical history carefully before deciding how to procede before, during, and after surgery.

In severe cases, patients might suffer from hypoxia (lack of oxygen), brain damage, breathing difficulties, cardiac arrest, and multiple organ failure. Anesthesia is essential because none of us would tolerate a surgical procedure without it – it would be too painful, distressing, and traumatizing. However, it needs to be done properly.

According to many studies, most cases of medical malpractice occur in emergency rooms, where doctors misdiagnose or fail to fully appreciate their patient’s situation. An emergency room situation, especially on a busy Friday night or after a major accident or explosion, is completely different from that of a conventional hospital ward. A significantly higher percentage of patients are close to dying, i.e., they are critical cases.

When doctors and nurses have to multitask and work rapidly in a busy environment, they are more likely to make mistakes. Some common examples of medical malpractice in emergency rooms include misdiagnoses, treating patients too late, failing to stop blood loss, mixing up patient records, not following national, regional, or hospital guidelines, etc.

Despite stringent rules and regulations, surgical errors are still surprisingly common today. Many of them are not life-threatening, but can lead to problems that affect patients for the rest of their lives.

A surgical team may, for example, amputate the wrong limb, treat the wrong side of the body, leave scissors or other medical devices inside the patient, over-anesthetise their patient, not sterilize their equipment and instruments properly, let the patient bleed to death, work while under the influence of alcohol or psychoactive drugs, etc. If something is psychoactive it means that it affects the way you think.

In some cases, malpractice in surgery may result in a person’s death. The victim’s wife, brother, sister, or parents may decide to sue the surgical team or hospital.

If a loved one of yours is undergoing chemotherapy treatment for, for example, mesothelioma cancer and has suffered because of negligence or non-compliance by the members of the oncology team, you can file a Mesothelioma Lawsuit. The victim may subsequently be awarded compensation, free medical treatment, or a significant discount on any future procedures, visits, and drugs.

Sadly, this is another concrete reason why a lot of people lose their lives at the hands of medical experts. In most developed countries, the emphasis is always placed on prescription medicines. Therefore, a strong reason for worsening health conditions is none other than incorrect medication prescriptions.

These errors include prescribing the wrong drugs, suggesting an inappropriate dose, giving something to patients that they are allergic to, giving medicine at the wrong time of their treatment schedule, etc. These errors happen at pharmacies and physician’s clinics, in other words, wherever prescriptions are written, read, or dispensed.

A major example of medical malpractice is when doctors fail to treat their patients in the right way. It is often the result of late disagnosis or misdiagnosis. This happens when a doctor sees the patient but is unable to diagnose accurately. The patient subsequently receives either no treatment or the wrong one.

A lot of patients die every year as a result of this problem. Dismissing their health condition, not treating it on time, referring them to the wrong specialist, are all problems faced by a lot of people in hospital.

Failure to treat the patient on time is serious malpractice and should not be ignoredl. Once you hire a competent, experienced, and specialized lawyer, your chances of receiving proper compensation are significantly improved.

Even if staff members performs their duty correctly, patients can still die. Using dirty or faulty medical equipment can undermine the effectiveness of surgery and other treatment, and may also negatively affect the patient’s health later.

Although these issues can be traced back to the manufacturer of the product, it is imperative for doctors to make sure that the medical equipment and devices they use cannot harm their patients. It is the medical team’s responsibility to make sure that everything works properly and has been sterilized. If it can be proved that this did not happen, they may have to face expensive lawsuits.

Doctors, nurses, and hospitals have insurance to cover them if they are sued. However, the insurance companies expect them to have followed proper procedures and guidelines.

Interesting related article: “What is a Lawsuit?”