Sustainable living has been a political talking point in America for some time, and Americans can expect to see a greater shift toward renewable energy investments in the future. In fact, on his very first day in office, President Biden began the process of getting America back into the Paris Climate Agreement. So, what does this mean for where renewable and clean technology stands now and the direction it will trend in the future? 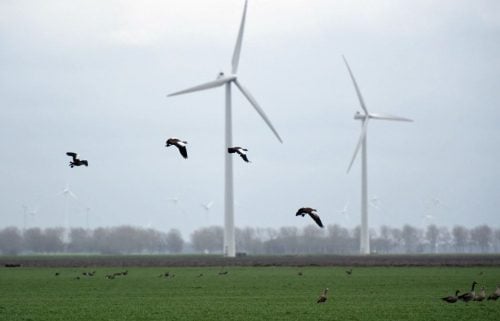 This investment provides the catalyst many companies need to push forward with renewable and clean technology trends. It’s also worth noting that the future energy crisis is not the only item on the agenda. Scientists and private organizations are also working hard to solve clean water crises and air quality issues.

Federal incentives for solar power adoption are about to expire. Even so, many states have created incentives of their own. The most progressive plan comes from California, which continues to push to make solar power a requirement for all newly constructed homes. Even without the requirement, solar panels and wind farms are common sights in California. In fact, solar accounts for a whopping 14.2% of the in-state energy portfolio.

Not everyone who adopts solar does so for sustainability reasons. Here are common reasons Californians and other Americans are making the gradual switch to solar: 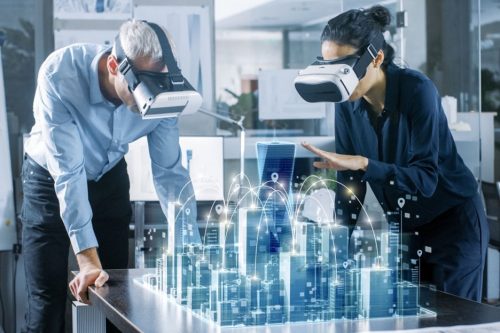 Solar generators have become especially useful to people interested in off-grid living and reducing their carbon footprints. Living off the grid no longer requires people to give up all the amenities of modern-day life. With solar energy, they can power most appliances in the home for long periods of time. Some people build systems powerful enough to run air conditioning units and other high-energy appliances.

As cloud computing and necessity make more work-from-home opportunities available, Americans may look on rural areas more favorably. When demand continues to increase, it can compel even more companies to move into the renewable and clean energy space.

When companies migrate business operations to the cloud, they can occupy a much smaller footprint. These transformations range from getting rid of the big server rooms to downsizing the office and moving to remote work. As fewer people commute to and from work, this could have a remarkable impact on fossil fuel usage and vehicle emissions.

The bring-your-own-device model is common among employers allowing remote work. This can significantly extend the product cycle as companies and employees may not feel as pressured to update devices constantly. That, in turn, reduces trash going to landfills. It could also compel companies to reconsider the specs made available on devices.

Automation and cloud computing often go hand in hand. Companies that invest in one tend to invest in the other. This allows employers to turn over tedious and simple tasks to bots, so employees can focus on tasks that require creativity and human intellect. It also helps businesses become more lean and agile.

These are some of the tasks companies continue to automate:

Tesla manufactures some of the most coveted vehicles on the market. They just so happen to also be electric vehicles. The company has experienced exponential growth thanks to California’s state incentives that help reduce the lifetime cost of EVs compared to regular vehicles. Since then, more carmakers have moved in to compete with Tesla and more are on the way.

Ultimately, popularity isn’t what will finally lead to greater adoption, though. Economists forecast that EVs will only become more and more affordable over time while also improving battery ranges. Volkswagen may make the biggest contribution to this. It recently shared plans to invest in the mass production of batteries that could see battery prices fall by 50%.

America has a long way to go toward meeting its ambitious environmental goals. However, most tech companies are on board to change business processes and create new technology that facilitates the process.