Renewable Energy: Prospects and Challenges in the Arab World 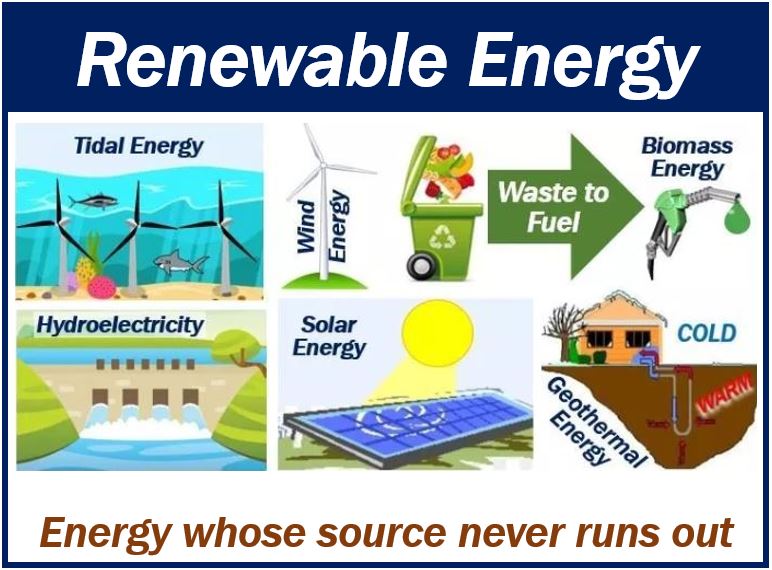 The Arab region, which includes much of the the Middle East, is rich in oil and petroleum gas assets, which meet 96% of the countries’ energy requirements. Sustainable power sources, on the other hand, represent just four percent of energy requirements. The region’s abundance of oil reserves represents a major challenge for the advancement of sustainable power infrastructure.

Middle East governments aim to generate 6% of energy requirements from sustainable power by the year 2020. Electricity utilization in the region is expanding at a rate of seven percent per year. This expansion is mainly due to GDP growth. GDP stands for Gross Domestic Product. Governments want to make sure that renewable energy represents an important part of this growth.

The Middle East has plenty of sunlight and wind, thus making it ideal for the development of wind and solar power.

The Desertec Industrial Initiative 2013 reported that in the Arab region, shifting power generation to renewable energy sources is more economically viable than in most other parts of the world.

Twenty-two Middle East government are cooperating closely to develop and expand electricity generation from renewable sources. They are working under the direction of RCREEE (the Regional Center for Renewable Energy and Energy Efficiency), in union with the League of Arab states and IRENA (the International Renewable Energy Agency).

RCREEE has announced several of its members’ renewable energy goals and objectives. Morocco, for example, plans to generate 40% of its energy from renewable source by 2030. Saudi Arabia, Qatar, Egypt, and Algeria are aiming for a target of 20% of energy generation coming from renewable sources by 2020.

These targets do not include innovation-specific projects, which currently focus mainly on generating electricity from wind and solar energy. Researchers are currently working on Photo Voltaic (PV) Control and Concentrated Solar Power (CSP).

Like all new ventures, renewable energy development is not without its challenges.

There are numerous estimates that undermine the accomplishment of the planned developments. Overcoming them is possible if countries work together; which they are. Arab countries are currently cooperating in the construction of sustainable power source plants (non-hydropower) with a capacity of 6.4 GW. This is enough electricity to supply a city with a population of 2.5 million people.

Political will: as is the case with most new projects, things rarely succeed if there is no political will. There needs to be a solid commitment to renewable energy projects, despite the current benefits of oil-based energy infrastructures. In the Middle East, petroleum exploration and other oil-based activities provide millions of well-paid jobs.

Absence of target and procedure: some nations have not announced clear and concise goals and objectives, i.e., specific targets with clear numbers. Countries need to introduce legislation so that this major challenge can be overcome.

Legal framework: at the moment, just six of the 22 nations have a well-defined legal framework. These countries are Algeria, Jordan, Morocco, Palestine, Syria, and Tunisia. The other eighteen nations still have a long way to go. Without a proper legal framework, progress is haphazard and large-scale projects are virtually impossible to arrange.

Supporting arrangements: in some countries, Governments help businesses and individuals financially when it comes to their electricity bills. Most of these arrangements do not include assistance for electricity that comes from renewable sources. Without a level playing field, renewable energy projects do not stand a chance.

Money related difficulties: apart from legal and other challenges, there is also the problem of money. Some Governments are reluctant to divert scarce resources to new projects, especially if their current fuel costs are relatively low. To a certain extent, this challenge overlaps with the lack of commitment mentioned above.

Knowhow: many of these countries lack knowhow, i.e., they do not have the necessary number of specialized personnel. Even if you have all the will and money in the world, if the expertise is lacking, there is not much you can do.

A SWOT study pointed to a few nations which have committed seriously to developing renewable energy sources. A graph illustrates what activities different countries are currently involved in or have planned for the near future.  You can get the best results with a dinner cruise in Dubai Marina.

What is renewable energy

Renewable energy is energy whose source is never depleted, i.e., it never runs out. In other words, we can never completely use up the source. This type of energy mostly comes from Mother Nature.

Some countries today are beginning to consider 100% renewable energy targets. In other words, they are looking at plans that will one day mean that all their energy will come from renewable sources.