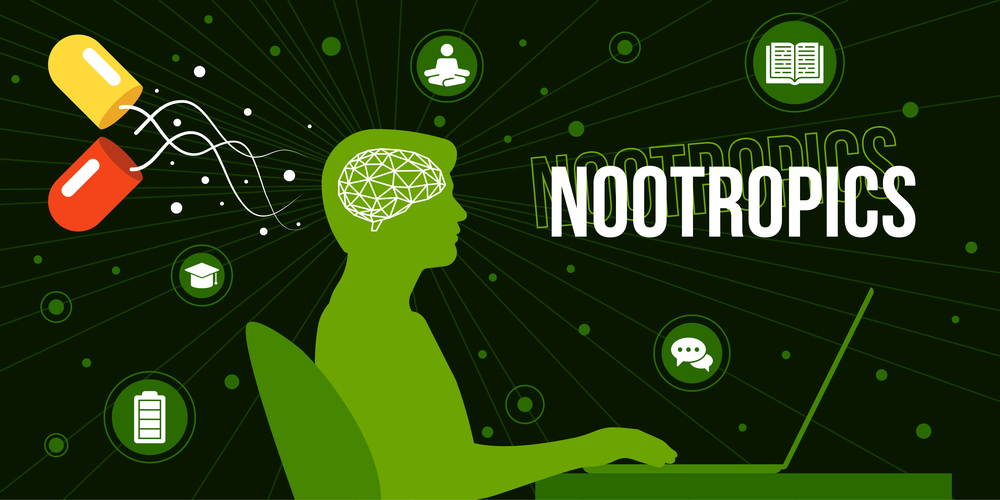 There are many reasons why people might seek the help of a medical professional, and one of the most common examples is dementia. Even though it is true that people are living longer today than ever before, it also means that people are being given more opportunities to develop chronic medical conditions, particularly dementia. There are many different types of dementia, with Alzheimer’s being one of the most common. Because dementia is becoming more common, it is critical to look at ways to prevent dementia from developing. One potential treatment option comes in the form of nootropics. Research studies are being conducted on them regularly. Recently, a research study showed that nootropics could lengthen someone’s lifespan after developing dementia.

How Did the Study Work?

How Do Nootropics Work?

There are lots of different types of nootropics. However, it is believed that they work to strengthen many of the neurological pathways that degrade when someone has dementia. People develop dementia when neurotransmitters no longer work as well as they once did. Their nerves might not function well, and their mental faculties degrade. When someone takes nootropics, they could protect those pathways. By keeping them open and functional, it could be possible for someone to reduce their chances of developing dementia. Even if someone has already developed dementia, these supplements could help them slow the progression of symptoms, which might mean that they live longer.

How Should People Choose Nootropics?

Plenty of nootropics are available, and people need to compare each option’s features and benefits before deciding. For example, many people have taken natural nootropics, such as ginseng, for a long time. Other options are available, and they could work differently for different people. That is why it might be helpful to consider what people have to say about different nootropics. The right nootropic for one person might not necessarily be the right option for someone else. It depends on whether someone wants to improve their memory, attention, or general cognitive function. Some people even use nootropics to help them treat mental health issues.

Because this supplement category has a wide variety of benefits, some people are interested in whether a doctor can prescribe nootropics. While doctors have plenty of options available, one of the significant benefits of nootropics is that many are sold over the counter. Therefore, it is not necessary to get a prescription to try nootropics; however, it is critical to talk to a doctor before trying nootropics for the first time. Some people might be taking prescription medications that could interact negatively with nootropics. Then, when people try nootropics for the first time, starting with a low dose is crucial. Then, only increase the dose if there are no adverse side effects of the first dose.

You may be interested in: Can Nootropics Make You Smarter?