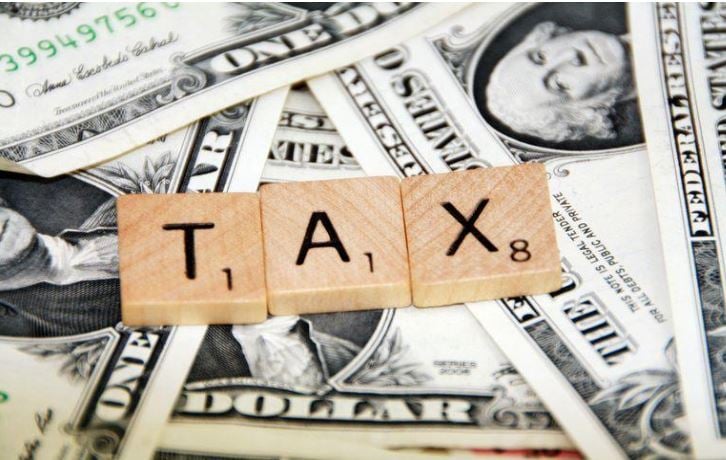 When it comes to taxes in the United States, all citizens and businesses have double mandates both to the government and their respective states. The state of California is not any different and has, over the decades, come to be known for its stringent rules and regulations.

Under the guidance of the California Franchise Tax Board, all local taxpayers are constantly subject to in-depth reviews to ascertain their compliance. As such, it is a standard affair to be scrutinized by the agency, given its responsibility for enforcing tax laws across the state. Consequently, finding yourself at the wrong end with the local taxman is not a position that any California residents find appealing.

California is known as one of the states with the highest taxes in the USA, which for longtime residents is not surprising. However, for businesses or individuals who have just moved to the state, without the right planning, this can result in lots of problems.

The general rule is that California expects income taxes from residents as well as non-residents on all income earned from California sources. It is because of these distinct rules that the California Franchise Tax Board has been known to go after people who have not officially become residents.

Definition of a resident

Unfortunately, there is always a thin line when it comes to the local taxman considering you to be a resident or a non-resident. According to the Golden State, a resident is anyone present in California for other purposes than transitory or temporarily.

This equally extends to anyone who is domiciled in California but is located in another state for transitory or temporary purposes. In light of this rule, the FTB always examines several factors that can see you considered as a resident owing thousands of dollars to the state.

It is not just the consideration as to whether you are a resident or not that can see you have problems with the California Franchise Tax Board. Several other factors, such as failure to pay and file taxes, willful errors in filing taxes revealed during audits, and other tax evasion crimes can see you get on their wrong side.

The truth is that dealing with FTB is never easy, and those who have had experiences with them claim that they are tougher than the Internal Revenue Service. It does not take rocket science to realize that when this agency is on your neck, there is never space for making any more mistakes.

For all California income tax issues, it is vital to avoid handling the bulk of the load without professional guidance, as that is the easiest path to more financial troubles. The agency never takes any mistakes lightly, and the tax debt placed on you will be too much to bear. This becomes worse if you lack expertise in the complicated world of taxation, and the agency gets to dictate every aspect of your case.

Fortunately, you never have to be at a disadvantage when you have access to leading California tax attorneys with expertise in negotiating these murky waters. Regardless of the problem at hand, having an attorney by your side will allow you to have a suitable legal solution that is favorable.

Interesting related article: “What is tax?”