How to Secure Your Retirement with Gold

Saving and investing for retirement can seem like an arduous and complicated process for many working citizens hoping to secure their future and avoid having to work in their golden years. In many ways, they’d be right in that assumption.

Saving for retirement comes with a lot of options, and a lot of things to look out for along the way to avoid financial (and taxable) pitfalls. You’ve likely heard the terms “IRA” “$401K” or “Roth IRA” and “403B” and mutual funds – the list goes on.

The alternatives are seemingly countless, but there is one relatively undervalued alternative that seems to be laying low at the moment – gold. Many investors have let gold and other metals go by the wayside in favor of other kinds of investments. Despite this, gold remains a viable secondary investment that can be used in conjunction with others to help secure your retirement portfolio.

The Right Ways to Apply Gold to Your Retirement Strategy

There are multiple options on the table when it comes to investing in gold. Some may think of buying gold as holding physical bars in your basement, but, while that is an option, it’s not the most convenient one. The first investment vehicle to consider when adding gold to your retirement funds is likely a gold IRA.

What is a Gold IRA Though?

A gold IRA is exactly what it sounds like. How a gold IRA works from a logistical standpoint though is a bit different than a standard IRA. Imagine your typical IRA, a retirement account that requires investors to pay taxes upon withdrawal and also comes with early withdrawal limits, all while allowing those contributions to be written off on the front-end for tax purposes.

This type of retirement account is ideal for those who assume they’ll be in a much lower tax bracket at the anticipated time of withdrawal. If you make $50,000 annually now and expect to make $20,000 during early retirement, you’d pay much less in taxes on withdrawing from the IRA later rather than if the money was taxed at your current rate.

A gold IRA works the same as this, except that your account holds underlying gold assets as opposed to whatever investments you elect to comprise your IRA of. 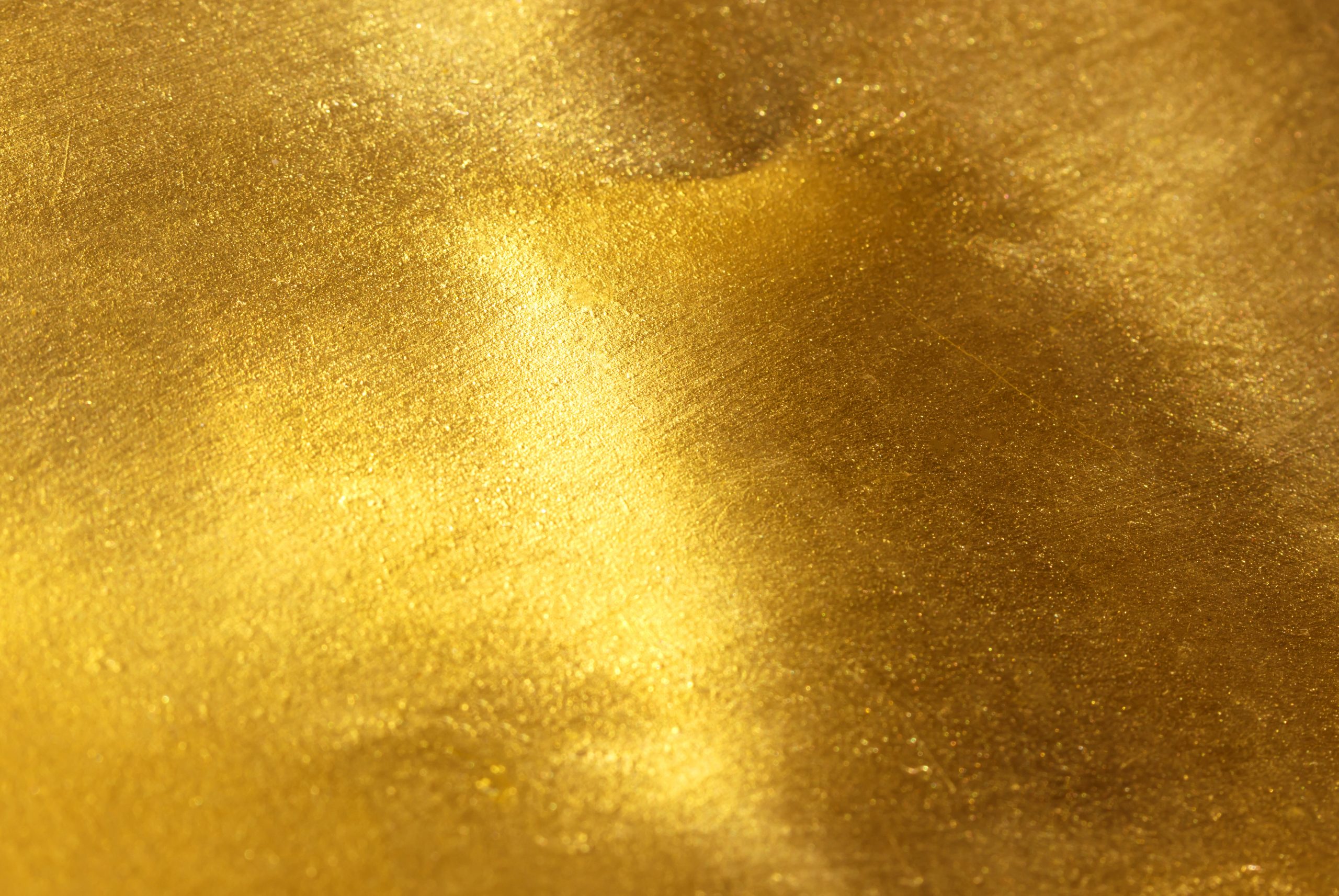 What About a Gold Roth?

Gold IRAs come in the Roth version as well, with the only difference, of course, being the income contributed not being deductible from your taxes from that year. Just like a typical IRA benefits the higher-earner who anticipates their income will be less upon withdrawals, a Roth IRA benefits investors who think their income will be higher at the time of withdrawal in retirement.

A gold IRA isn’t just your traditional investment account, so they do come with some additional expenses that shouldn’t be dismissed. These come in the form of several things.

First, a seller’s markup fee may be added by the provider of the gold you bought. Custodian fees and account setup fees may be higher simply due to the fact that most institutions don’t offer these types of accounts and it’s seen as a more specialized task. You’ll also need to consider the fact that there will be storage fees for the physical gold itself being held. Lastly, if you sell your gold prematurely to a third-party dealer and the price hasn’t gone up significantly, then you’ll get less than market value for it in this transaction.

Gold as an Overall Investment

Gold is what’s known as an alternative investment. Traditional currency and its derivatives such as stocks, bonds, options, dividends, mutual funds, and any equity that is tied to the dollar would be your normal investment, whereas anything else such as gold, metals, and now cryptocurrencies would all be considered alternatives.

Alternative investments typically have what’s known as an inverse relationship with the dollar, the world’s most popular currency. The dollar does not equal a dollar, most of the time. Currencies fluctuate in value every second on the foreign exchange market due to people speculating on the future of it based on what they believe.

Superficial? Yeah, kind of, because you won’t actually notice the dollar changing 10 PIPs in value when you buy something at the store. They’ll still take your money but, over time, it does add up in inflation, and prices are adjusted accordingly.

Gold as a Hedge

Because of this, currencies erode in value over time, unless governments stop printing it or consumers stop spending. It’s natural, but too much can be an indicator of extreme value-loss. This is why investing in gold can be a quality alternative option. If the money in your IRA or typical retirement account suffers significant loss in value due to inflation, you’ll have some gold assets that will have appreciated because of that.

Gold is a viable alternative investment, and something many should perhaps consider adding to their retirement portfolio, especially if your traditional investments are already set. It never hurts to be prepared.

You may be interested in: “What to Know about Gold IRA Companies”