Revealed: The Most Expensive and Successful Christmas Ads of the Past 20 Years 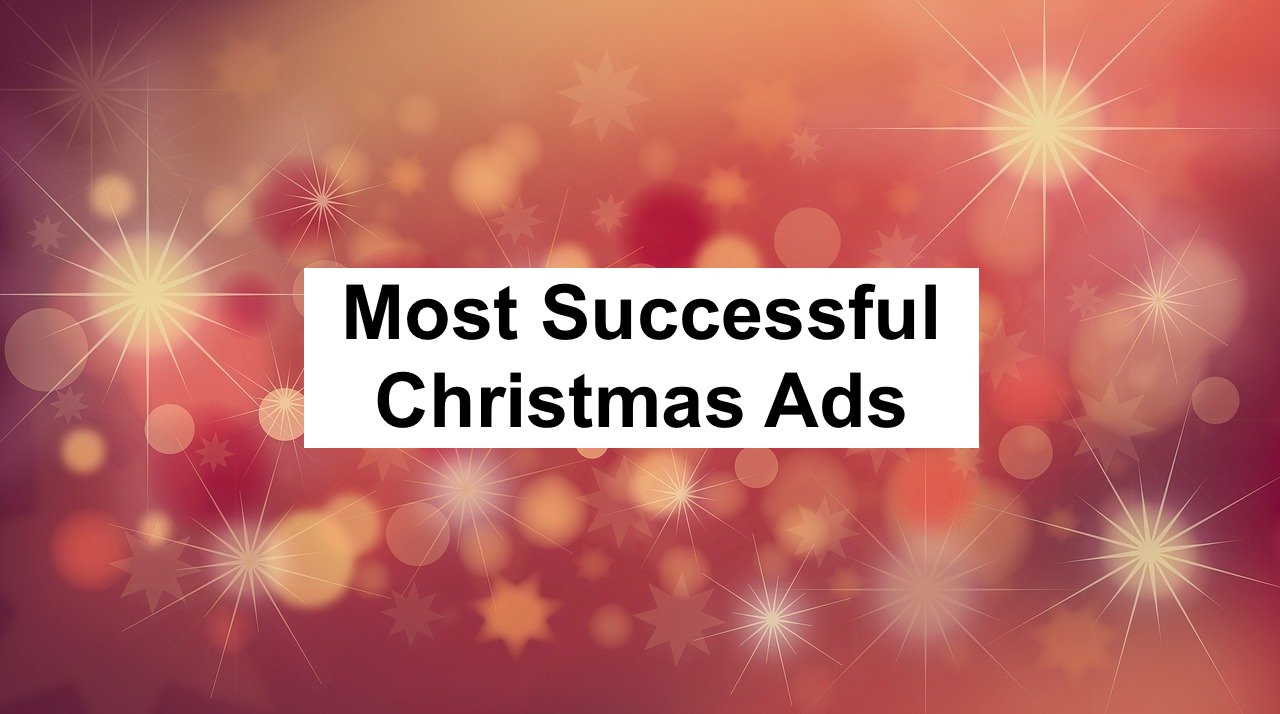 In the last 20 years, Christmas advertising has been a huge part of the economy. Advertising companies have spent billions on creating and placing ads that are meant to draw in consumers during the holiday season.

One of the main reasons why Christmas adverts are so important to both consumers and businesses is because a lot of people will be giving gifts.

Businesses often want their ads to be seen during this time because they hope that it will entice people to give them money. Consumers, on the other hand, like to see ads that remind them which stores they’ll need to visit in order to get what they’re looking for.

What Were the Most Expensive Christmas Ad Campaigns?

Christmas ads are the most expensive and memorable TV ads that companies spend a lot of money on. As everyone is getting ready for Christmas, let’s take a look at some of the highest budget adverts from the past 20 years.

Tesco’s Light On (2014) is the most expensive ad campaign which cost them £22.2 million for this particular advert. This was an emotional TV advertisement created to promote their festive range and shows the joy that comes with different families untangling Christmas lights. Towards the end, the lights came on and the smile on the face of every character in this advert was worth it.

Sainsbury’s “1914” (2014) ad campaign was also one of the biggest success stories with a budget spend of £20.5 million. This emotional ad puts a fictional spin on the Christmas truce in 1914.

It follows the story of “Jim” and “Otto”, who brokered a ceasefire during the Christmas truce. The two sides played football and exchanged gifts before going back to war, never to see each other again. This advertisement was a smart way of selling their products by putting a different spin on Christmas, however, this advert had managed to receive a lot of complaints.

John Lewis’ “Moz the Monster” (2017) is another expensive campaign that cost them £7 million. This two-minute commercial, based on a cover of Beatles song Golden Slumbers by Elbow, tells the tale of Joe, who discovers that his bed is occupied by an obnoxious and smelly 7ft tall monster called Moz.

The Most Viewed Christmas Adverts

When it comes to the most viewed Christmas adverts, there are some big companies who’ve managed to create an impressive advert that has gained lots of views on YouTube.

It’s clear that John Lewis has a lot of success when it comes to gaining attention because they had two out of the top five most-viewed Christmas adverts with their 2016, 2017, and 2018 campaigns. They’ve managed to gain over 78.9 million views on YouTube both ads! This is obviously good news for them, as it’s likely to boost their sales for Christmas.

Burberry, Coca-Cola, and M&S have all managed to have one advert on the list below which is impressive because they’ve tried hard to create an amazing Christmas campaign that people will love as it’s likely to be something new each time!

Many companies have tried to create adverts that go viral every year, but only a few of them succeed in doing this. This is why it’s important to analyse what these companies have done to gain views, so you could create the perfect Christmas campaign too.

Since social media has become a huge part of our lives, the way people view adverts has changed. They are no longer limited to television; they may now be found as advertisements on YouTube, mobile devices, and tablets, among other places.

With the help of social media, people can now see campaigns in advance and they are able to share them with their friends. People are now able to share their favourite ads on Instagram and other platforms which means that brands can get more exposure from one advert than they would have done in an entire year during Christmas time.

John Lewis had a lot of success in 2014 because they managed to create two out of the top five most profitable adverts these years. They made £2.5 million in merchandising ‘Monty the Penguin’ while ‘Buster the Boxer’ yielded £8 for each and every £1 spent.

This is great news for them as it means that their marketing team has done a fantastic job!

Burberry made a whopping £10 million during the 2016 Christmas season while Sainsbury’s ‘1914’ campaign generated revenue of £24 for each and every £1 spent on it.

Heathrow also released an advert in 2018 which earned them around an £8.59 average retail spend per customer, so they must have done something right too!

Merchandise for ‘Kevin the carrot’ was a smash hit, with Aldi selling out on the first day of availability.

Although there are many different aspects to consider when analyzing these adverts, it’s clear that all of them have done something right.

Many companies have tried to create adverts that go viral every year, but only a few of them succeed in doing this. This is why it’s important to analyze what these companies have done to gain views, so you could create the perfect Christmas campaign too.

You may be interested in: What is online advertising?