Ripple: The Next Big Thing In Cryptocurrency? Here’s What To Know 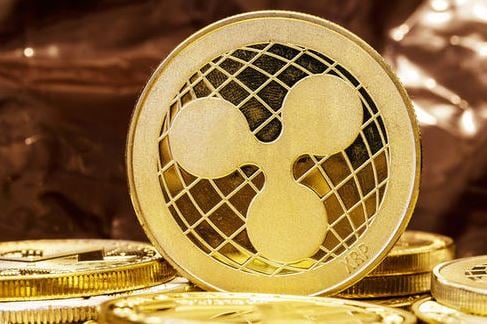 Although Ripple is frequently characterized as a cryptocurrency or a blockchain-based platform, Ripple iy neither of these things. Even though it parallels other blockchain systems like Ethereum and digital currencies like Bitcoin, it also stands out because of a few key features. So, if you are planning to trade crypto you may use a reliable trading platform like profit maximizer.

The origins of Ripple

Jed McCaleb and Chris Larsen of OpenCoin co-founded Ripple, which was first introduced in 2012. By 2018, the business had grown by 36,000% and had built up a network of several significant international institutions.

But how did this extraordinary achievement evolve? Let’s take a quick glance at the timetable of events:

Many cryptocurrencies lack a clear focus and have numerous use cases. Although this desire to appeal to a wide audience has advantages, it often leads to confusion and a lack of focus. In contrast to these other currencies, Ripple was created with a specific use case in mind.

Since international payments are typically exceedingly expensive and slow, it has long been believed that the system needs to be updated. Ripple does this by enabling banks and other financial institutions to safely and affordably transfer tokens in real time.

Ripple have the following three realistic use cases:

There have always been extensive paper trails and high transaction costs in trade financing. Numerous arguments have been put up in favor of digitizing trade finance since it is believed that cross-border payments will be processed more quickly, safely, and effectively.

The centralization factor in currencies plays the main role in cryptocurrency price movement. Ripple disagrees with this because it holds 60% of the whole XRP market.

To use the Ripple network, you don’t need XRP. Financial institutions are able to use the network with fiat money, but XRP can help cut expenses even further. The three major products offered by Ripple Labs which are used to send payments, source liquidity, and process payments.

You may be interested in: What’s the deal with Ripple?