The Rise Of Ambien In The US 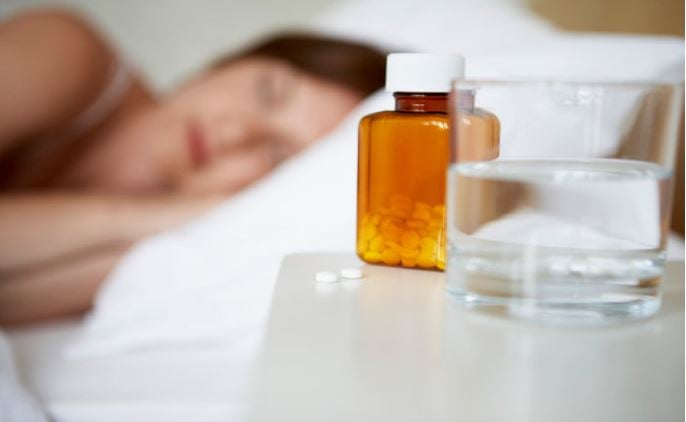 According to the Centers for Disease Control and Prevention, around a third of American adults do not get the amount of sleep required for their age and gender, and approximately 4% do use sleep-aid drugs. Since everyone has experienced bouts of insomnia at times, we all know about the tossing, turning, and the frustration that can come from the lack of sleep. And we know the effect of this during our waking hours. In the battle against insomnia, Ambien, its chemical name zolpidem tartrate, is a prescription sedative drug that has gained a lot of popularity in the US.

Manufacturing Ambien is certainly not the first time a pharmaceutical company has tried to come up with sleeping aids. Ambien was developed with the intent of avoiding some of the symptoms that other sleeping aids would cause, such as next day grogginess and drowsiness, among other symptoms.

Here are some of the facts regarding how Ambien came into the American market.

In 1991, the clinical trials of Ambien were completed and since then it became available. Ambien is manufactured by Sanofi-Aventis, a French pharmaceutical company. Zolpidem was first launched in France in 1988. Five years later, it was brought to America, under the name Ambien, but it wasn’t until 2007 that the Food and Drug Administration (FDA), approved the generic form of Ambien, making the drug widely available. There are other products that have the same active ingredients as Ambien but under a different name.

Gaba is a potent inhibitory neurotransmitter that binds to its receptors (GABA receptors) on neurons to reduce neuronal activity and thus reducing fear, anxiety, etc. Ambien is a third generation of Gaba receptor agonist, which enhances the function of Gaba. So although it is less habitual than first generation synthetic compounds, it became clear that Ambien still had addictive effects after the Gaba system was identified.

At one point, several lawsuits were filed against the manufacturers. Most of the lawsuits dealt with claims of sleepwalking caused by the drug. Consumers believed that insufficient information about the drug was properly labeled. In 2013, the FDA approved label changes for the recommended dosage size of Ambien to be halved since numerous reports emerged of individuals waking up in the morning with Ambien still in their system, weakening their mental and physical functions. This was also due to the fact that it was found that zolpidem takes a longer time to be released from women’s bodies than men. The side effects associated with Ambien range anywhere from mild to severe, including the possibility for inducing addiction. Ambien abuse is a serious matter but can be treated through rehab programs which will help through withdrawal symptoms and bring your life back to normal.

It’s important to know the history of any drug before you decide to go ahead and purchase it. Initially, the manufacturers will most likely only promote the positive effects, as they are trying to sell a product at the end of the day. But with the passage of time, more and more people will use it and discovering the not so pleasant side effects will come to light. Ambien is made for short-term use, usually for only around 10 weeks. All drugs need to be administered with caution, and prolonged usage of Ambien or similar drugs could create a dependency on them. Make sure you are always well informed.