How Robotics Will Change the Future 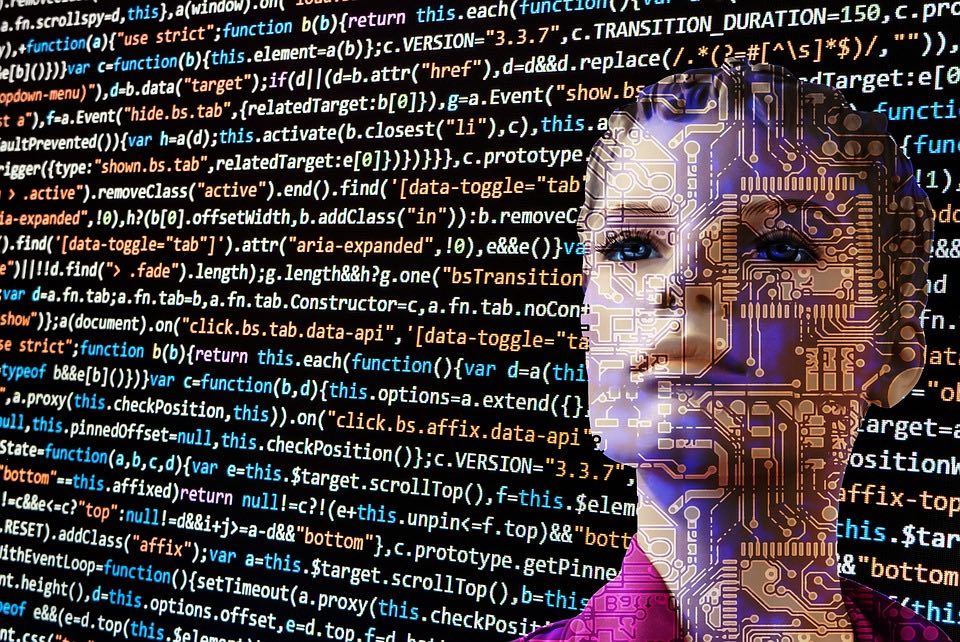 Science-fiction has definitely given Robots a scary, albeit cool, name. As Robots come to life and acquire enough intelligence, they become capable of making their own decisions. They want to take over the world of humans and create a new world that’s devoid of human-destructive tendencies. It’s like everything we see and read about in science-fiction makes robots out to be the enemies of humanity. And then there’s the whole problem with them taking over our jobs. But then again, no one can forget how adorable Wall-E was. So how exactly are we supposed to react to real-time robots living among us?

It’s true that today, we’ve come closer than ever to witnessing a life in which robots will come to life. It seems like an inevitable reality, and one day not so far away, we’ll be sharing our personal and professional lives with robots. However, a clear distinction has to be made between what robots really are and what’s purely a fiction of scientific imagination that has had one too many cups of coffee.

So where exactly does Robotics stand in our modern life? And how is it going to change the face of life as we know it? Read on below:

The Advancement of Robotics

You might be a tad too familiar with Robots as painted in science-fiction: a metal semi-human creation that’s able to communicate with you and even make their decisions. But what everyone keeps forgetting is that we’ve been living with Robots for decades now. The only difference with the Robots were used to dealing with is that they’re not human-like. You’ve certainly dealt with an ATM machine before, and you’ve definitely spoken to your smartphone’s assistant – and even had it reply back to you. These are all applications of how artificial intelligence is already integrated into our very lives.

Robots have been around for decades already, but perhaps we haven’t been very aware of their existence because they were mostly secluded in the manufacturing industry. Another reason is that they were mainly dumb machines programmed to carry out a specific task. But the future of Robotics is changed by every passing second.

Instead of a dumb machine that’s only taking orders, think about working with collaborative robots, or co-bots, in your workspace. These co-bots can take care of the repetitive tasks you’d usually waste your time on, leaving you to focus on the more thrilling aspects of the job. To understand how they work, we’ll need to define robotic process automation, or RPA, as that’s the technological basis behind the future of digital workers. RPA is a tool that allows digital workers (aka Robots) to automate clerical tasks related to applications, systems, or software in general – giving the same performance results as that of a human. It’s quickly growing to be one of the most desired applications of AI in the business world, and it’s sure to change its game.

How Robotics Will Change the Future

As Robotics keeps on advancing in every other field and area of life, it’s bound to impact our lives in a way we’ve never imagined before – one that can be a bit fictional, but mostly magical. Here’s how Robotics is going to change our future.

1. Robotics will increase security and safety.

It might still take some time for Robots to become police officers roaming the cities, but that doesn’t mean they won’t impact the public security scene. As computer vision keeps on becoming more and more intelligent, we’re looking at a future of increased security and decreased criminal activity. Think of security cameras as more than just tools for recording and conveying what’s happening on the streets. If these cameras are equipped with intelligence that makes them able to recognize any remotely suspicious activity, identifying and reporting it, then security levels will definitely increase. But that’s already happening in most camera-based security systems!

The future of security and safety lies in drone footage that can predict and interfere with active crimes. Or maybe in rescue robots, aka All-Terrain Robots (ATRs), which can go on rescue missions under the direst of conditions. Equipped with all of the right tools, these ATRs will use cameras, motion, and heat detection sensors, and GPS to share locations and organized search patterns to carry out their assigned rescue missions.

2. It will make our lives easier

Most of us are waiting for robots to break into our lives and make it easier for us – which is guaranteed to happen. Robots will be present to clean your home, get your food, play your favorite music, and assist you in any way you want. You’ll even be able to get a personal robot assistant to take your calls, schedule your appointments, go through your emails, and even fold your laundry. You can have a robot pet, or get a robot to help you in old age. All of the mundane daily tasks could then be entrusted to your ever so loyal assistant, all to allow you to enjoy the luxury of your life.

Even then, robots will make sure to keep you entertained. Robots will be acting as personal chauffeurs, store assistants, and restaurant waiters. But the most entertaining role of all will be the way Virtual Reality advances in the future. Can you imagine how your life is going to be?

3. It will change the face of Education

We’ve all had different issues with schools and how the curriculum works. No matter our issues, it all comes down to having a standard learning process forced upon us, without taking into account the differences in our personalities and learning capabilities. This can all change, and is already starting to change, with the introduction of computer-based learning.

Computer-based learning takes into account that everyone learns at their own pace. In this manner, it provides each individual with their own experience which satisfies their unique needs, all of which serve to bring the most out of their potential. But imagine an interactive robot as a teacher. What if students were able to form special bonds with this teacher, what if the robot teacher can move, listen, talk, and interact with every student, in the specific way each of them needs? This is going to transform education on a global level.

4. Robots will take over some jobs 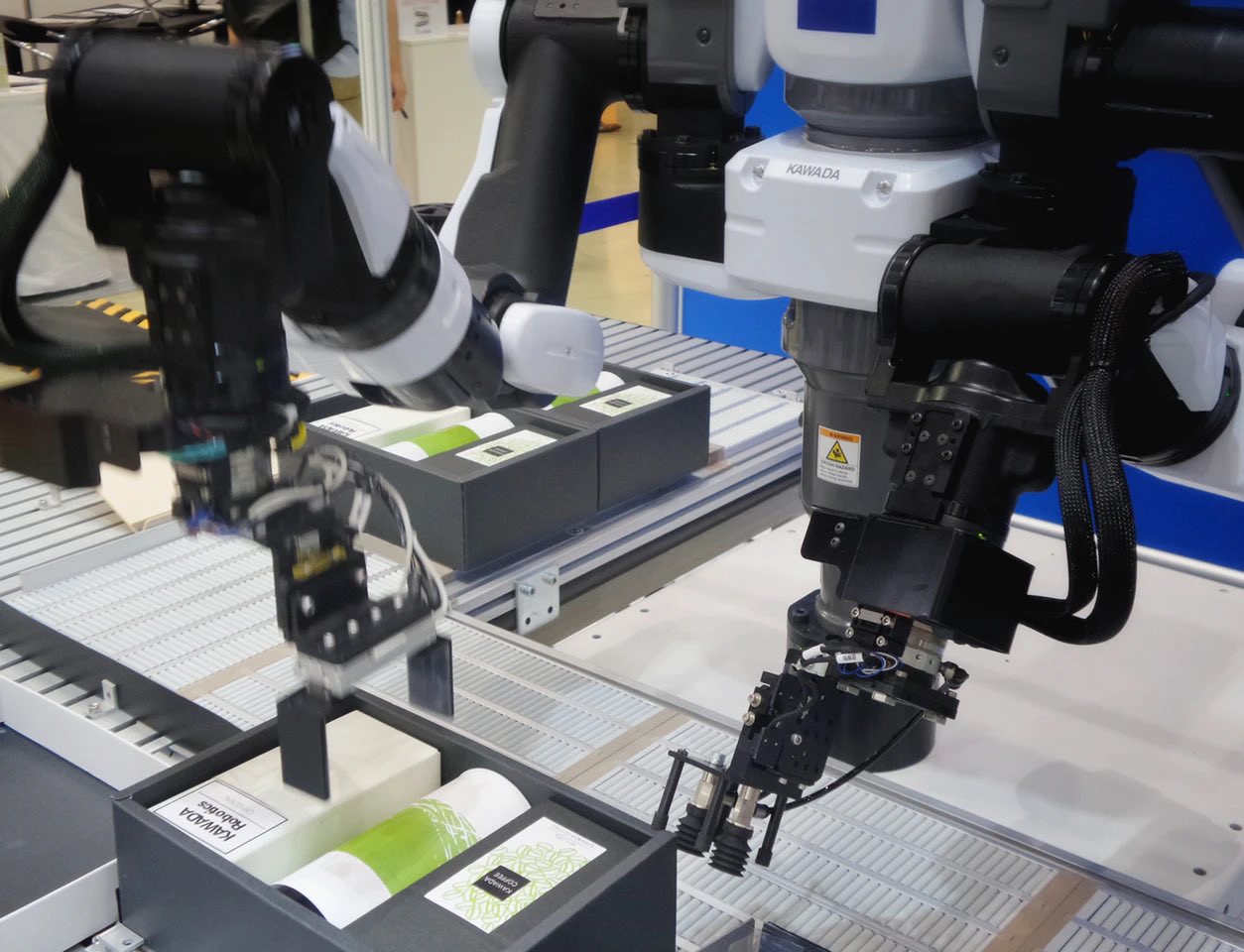 There’s no use avoiding the elephant in the room. We’re all scared that with all of this development in AI, a lot of jobs are going to be automated. What this means for many people, especially those working in telecommunications and clerical-based kind of jobs, robots will take their place. They’ll lose their jobs.

As predictive statistics show, that might very well be the case indeed. One study predicts that by 2030, robots could replace around 400 million to 800 million employees worldwide. While this is alarming, robots are only going to be replacing jobs that require low skill sets, the ones that are possible to be automated.

5. Alternatively, Robotics will give rise to new jobs

The silver lining in the automation of low-skill jobs is that this will open a new world of possibilities – one where individuals will need to hone their skills for. Taking over the mundane and routine tasks will give space to workers all over the world to focus on the most exhilarating aspects of their jobs, making their jobs much more satisfying. You have to admit, you’ve never really enjoyed all of the reports and documentation you had to do in your job, did you?

As automation keeps taking over routine and low-level tasks, they open the doors to creativity. Automation is only going to replace certain tasks; they won’t take over the job. As there was once a time when humans would do all of the labor work until the creation of machines that took their place, the labor industry field of employment wasn’t put to rest. On the contrary, it gave rise to new jobs, ones that required more technical skills and advanced vision to cope with the change. This holds to be true for the future of Robotics as well, mankind will need to evolve to cope with the new era, just like we did before. 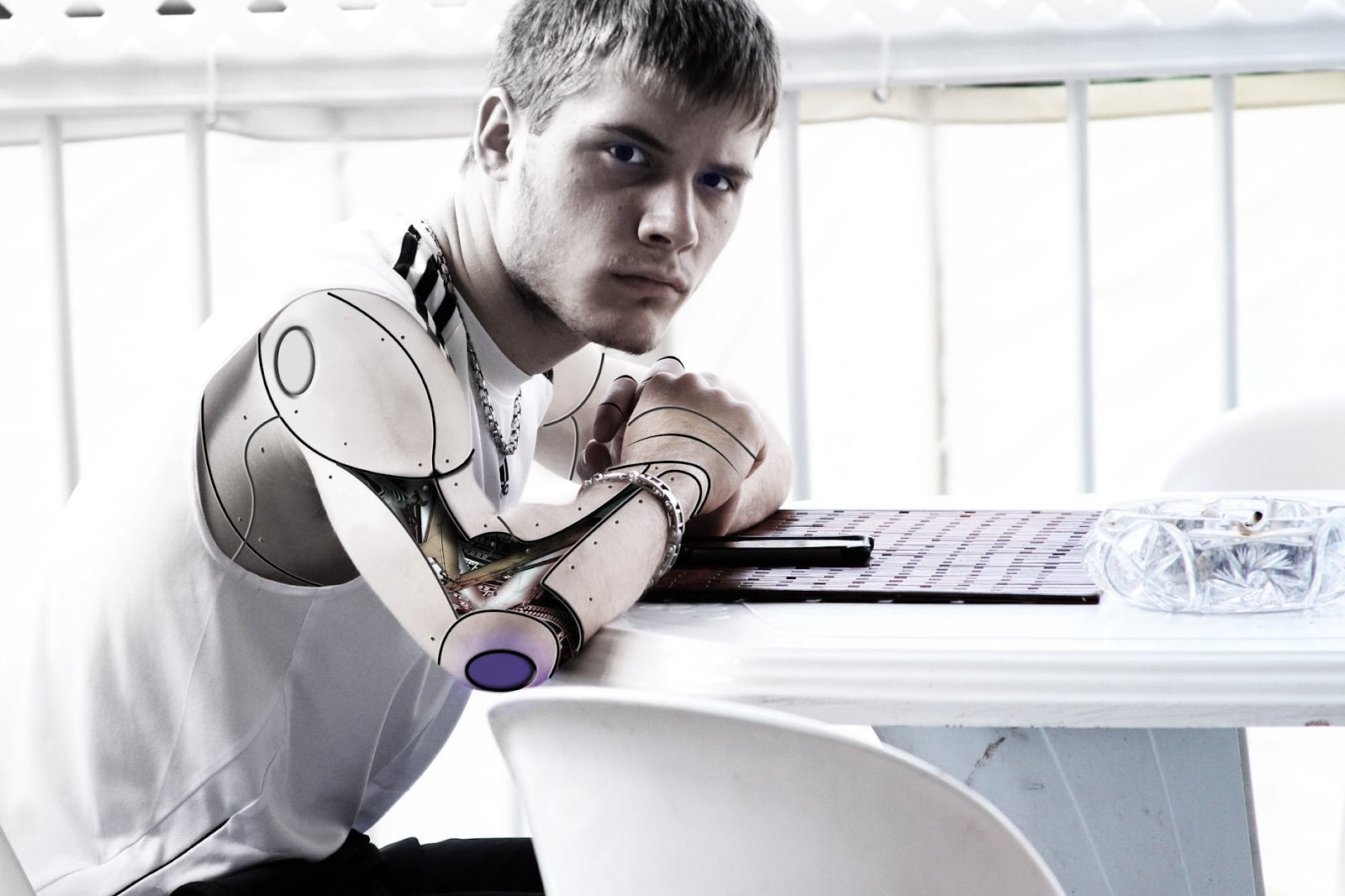 In the not-so-far away future, there’s a great possibility that you’ll be sharing your lunch break with digital workers. Perhaps not lunch particularly, but you get the picture.

As we’ve mentioned earlier, Robots will take over the clerical tasks of your work. This means that you’ll have to interact with your new digital workers, sharing a big part of your professional life with them. No one really knows how that is going to impact the workspace yet, but many are speculating. We’ll probably have to wait and see for ourselves then.

The main difference between Robots and humans is the lack of a humanitarian side. However, Robotics is advancing hugely in this aspect. Technology is making it such as that Robots will be able to interact with humans in a humanly-manner, taking into consideration all of the emotional experiences of the patients. If this is the case, then Robotics will find its way strongly in the health care system.

Robots will be acting as nurses, taking care of their patients in the most efficient ways. They’ll be able to interact with patients as general physicians who’ll give them the proper diagnosis based on the needed tests that Robots will carry out. They will act as pharmacists, or more specifically as ATMs for dispensing medications. These Pharmabotics will cut off the need of interacting with humans for getting your meds, reducing the awkward inconvenience for all of the introverts out there. As a matter of fact, some robots have even performed surgical procedures already.

8. They will change the world of Business

We’re not talking about Robots as digital workers’ level, we’re talking about the whole operations of the businesses. If there’s one thing that’s crucial for the success of any business, it’s the ability to adapt to the surroundings change and getting on top of it. As the whole world adopts these new technologies, the world of business as we know it is going to change too.

Starting from financially investing in the latest technologies, the leadership style is also going to change. Leaders all over the world will have to find a balance between honing their leadership skills to lead both humans and robots toward success. Leaders will also have to acquire tech-savvy mindsets that utilize the latest trends in data acquisition and management.

9. They’ll change many other industries as well

Robotics is advancing in such a way that it makes it impossible not to integrate into every industry. After all, it provides the tools to fill in all of the gaps in any industry, as well as maximizing the efficiency of the tasks and the whole work processes. Robots can act as social workers or even family members in some homes. They will change the face of retail, where drones will deliver your packages from anywhere in the world right to your doorstep. They’ll even find their way into the construction industry, resulting in a huge, cost-effective and quality-efficient impact. Somewhere in the world, Robots are even taking the roles of Priests.

Science fiction has its way of shaping our idea of Robots, but the future is promising its own share of magic. As Robotics keeps on advancing, we’ll find its impact on every aspect of our lives. We’ll enjoy more peaceful lives where security is enhanced and safety is promised. Our lives will definitely be more entertaining and luxurious. Robotics will play a big role in reforming our systems of Education, Healthcare, Business, and many different industries as well. Even our professional life is going to change, whether it’s the type of jobs we used to do or sharing our workspace with digital workers. If anything, it’s something to look forward to!