The robots are here!

The age of automation has begun. Robotic Process Automation (RPA) has already entered the modern office and RPA “bots” – software programs capable of imitating human actions (but not human thoughts) – are taking over mundane and boring tasks better performed by robots than by people. 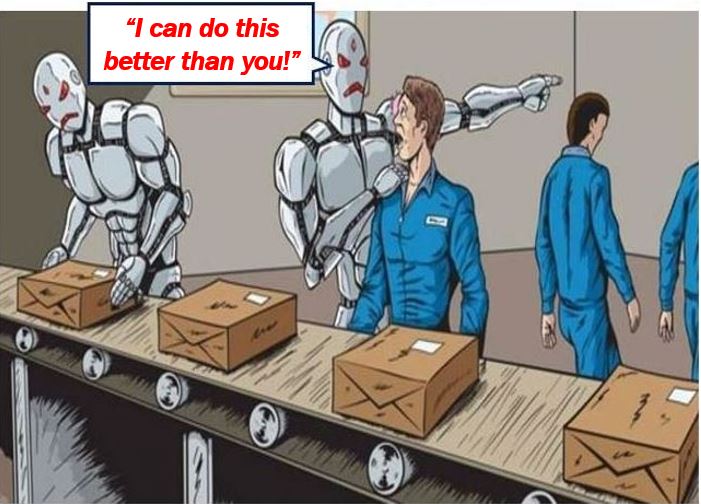 These bots specialize in rule-based duties. If a person can write out the steps of a specific task and they can be followed without any additional knowledge or information, mostly likely a bot can carry out the task. Bots are already faster than their human counterparts, and can do repetitive tasks without errors, making them ideal workers for many parts of today’s business operations.

That means that speaking about RPA is no longer about the future of work. It is about how work is being done today in the most modern offices. These movers and shakers are taking advantage of technology that is already available and ready for implementation.

It’s only a matter of time before the rest of the business catches up. Here are some of the most common tasks being performed by RPA robots:

At many companies, the Payroll department is wedged uncomfortably between Human Resources and Finance – with neither one claiming it fully. It’s easy to see why. Payroll is a thankless job that only gets noticed when someone makes an error.

So, it’s not surprising that payroll managers would be open to automating the process to eliminate errors and speed up the time it takes to go through seemingly endless stacks of time sheets and other Excel files. RPA bots specialize in most tasks necessary for payroll such as scraping information from spreadsheets, again and again.

In the global payroll space, upstart companies are proving that automation is the inevitable path forward. While much of the industry remains mired in legacy systems that are manual and slow, the increasing complexity of multi-national payroll is forcing more payroll managers to look for alternatives. As opportunities increase for small and medium size businesses to hire abroad, the need for automated payroll is only increasing.

Robots are surprisingly adept at customer service, and businesses of all sizes are taking note. That’s why it’s increasingly common to see chatbots appearing at the bottom right corner of many corporate web sites. The bots can be programmed to answer commonly asked questions, and to direct potential customers to human assistance if the bot is not capable of offering assistance.

The bots can serve many customers simultaneously, reducing the amount of time customers need to wait for help, and increasingly they are able to perform additional tasks that make them increasingly useful. 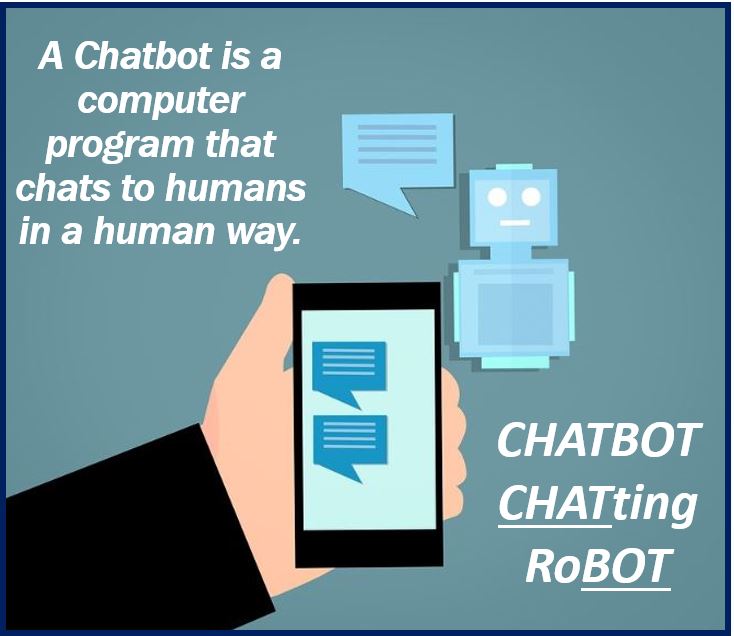 The bots give customers the feeling of interaction even when there is no human involved, increasing the level of satisfaction customers feel. In fact, research shows that a majority of people prefer to be served by bots than to spend extra time waiting for a human customer service manager. That means everyone wins with a well-placed bot.

Just as payroll must be right every single time, so too with bookkeeping. There is simply no room for error. One mistake can have major consequences across a company. And since the biggest source of errors in both payroll and bookkeeping is human engagement, reducing the need for human involvement can only reduce errors. With RPA, the bookkeeper’s role shifts from execution to oversight, making the job more enjoyable and adding an additional layer of defense against errors.

Using RPA for bookkeeping is basic automation that imitates human action. But by adding a level of artificial intelligence to imitate human thought as well, the combination can take on more complex tasks usually reserved for trained accountants. That means the RPA bot in the office may be first in line for a promotion to actual accounting.

HR departments across enterprise have the most to gain from the emergence of automation technology. RPA can take many of the payroll and accounting related tasks off the table for HR, leaving human resource specialists to focus on the aspects of their jobs that bring the most satisfaction. In most cases, that means spending more time cultivating the company culture and environment that brings more satisfaction for workers and creates more overall productivity.

With automation, HR managers will worry less about filling out time cards for workers and calculating PTO, and more time dealing with the parts of the workforce that are uniquely human. For many HR professionals, working with people was why they entered the field in the first place. Automation makes it a reality.

Almost anyone working in an office setting can be more efficient and productive with the proper amount of assistance. These days, RPA bots are among the most effective personal assistant available. They work long hours without complaint and they can actually help more than one person simultaneously.

A personal assistant bot can serve as a private secretary. It can schedule meetings, organize files, keep track of time spent on any given task, and monitor feedback from others in the office. It can coordinate between various departments and even compose simple emails. If multiple languages are necessary, most bots are proficient in any language. They can turn an average employee into a superstar, while the worker himself can focus on the job he’s doing rather than all the administrative details of daily life.