Explanation of Science About Healing Crystals and How they Usually Work 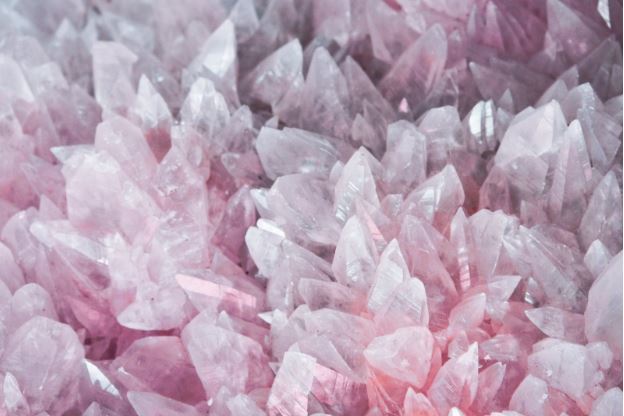 There are many mysteries in nature, and one such mystery are crystals and the science behind how these minerals work. There are many uses of crystals. Some people use them as expensive ornaments that are often utilized as pieces of jewelry or accessories for bags, belts, and even shoes.  Some may choose to display them in their homes and offices because of their vibrant beauty and glassy and shiny exterior. Others, however, study the science behind the healing properties of crystals.

Examples of crystals that people use for their supposed healing qualities are opals, amethyst, and quartz. Practitioners may place healing crystals on different parts of a person’s body, which they believe correspond to chakras. They may also place them around the individual’s body, thus constructing an energy grid.

In ancient times, crystals were considered as an ancient form of medicine that were said to have many healing properties. This is mostly rooted in the philosophies of Hinduism and Buddhism. Though there is no scientific evidence that can validate the medicinal properties of healing crystals, many individuals are still drawn to their majestic properties and how they can help one heal.

In fact, there are a lot of crystologists who sell legitimate and precious crystals online for a very cost-effective price. In addition, there has also been a 40% increase in Google searches for “crystal healing” in the past four years, starting 2018, where the spikes are usually in the months of January (attributed to the new year) and February (attributed to Valentine’s Day).

So, why are people drawn to these crystals? The answer lies in people’s hedonistic tendencies coupled with effective marketing for wellness. Individuals are drawn to engage in self-care experiences such as mindfulness, reflection, and acceptance. In fact, there have been several pieces of research where results show that the power of an individual’s mind is potent enough for self-healing. In this article, we will explore the secrets of these crystals.

How do Crystals Work? 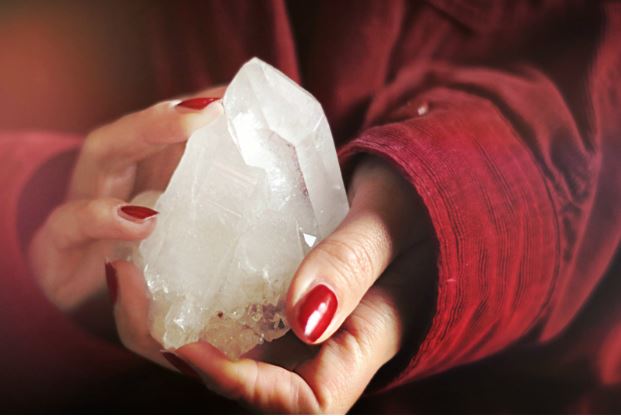 According to crystologists, the crystals act as a power hold for healing as they allow positive, fruitful energy to flow into the body and release negative, toxic energy. Like most forms of alternative healing and therapy, crystals work by channeling one’s energy levels where the focus is healing the body from the inside.

Any scientific claim for crystals can be attributed to the placebo effect or the power of suggestion. Crystal healing may produce a placebo effect that is beneficial to some people. Crystals may not have a direct influence on an individual’s physiological health, but may improve the way they feel and their quality of life.

All types of crystals have their own unique frequency and vibration based on their molecular composition. Depending on how they move and interact, these vibrations and energies work in benefiting people’s mood, mind, and health. Some claim that their healing powers are significant. Crystals also act like a magnet, where they can absorb negative energies, while at the same time welcoming new and fresh vibes.

Since crystals are stones unearthed and naturally extracted, the energies of other heavenly bodies such as the earth, the moon, the sun, and the sky (which provides all-natural healing energies) are absorbed by these stones to improve people’s state. There are specific crystals that complement the natural vibration of certain parts of the human body. Believers claim that the healing is not limited just to our body, but also our spirit.

While there are no scientific bases for the medicinal properties of crystals, there is an increasing trend in their use and practice. At the onset, if you already have a negative mindset towards them, chances are this method will not work. There is no harm in trying. You never know; even if the effect is just a placebo one, it still is a beneficial effect.

You may also find this article interesting: “Can nootropics make you smarter?“