Season 10 OF LOL: How To Find The Best Jungle Paths For Every Jungler 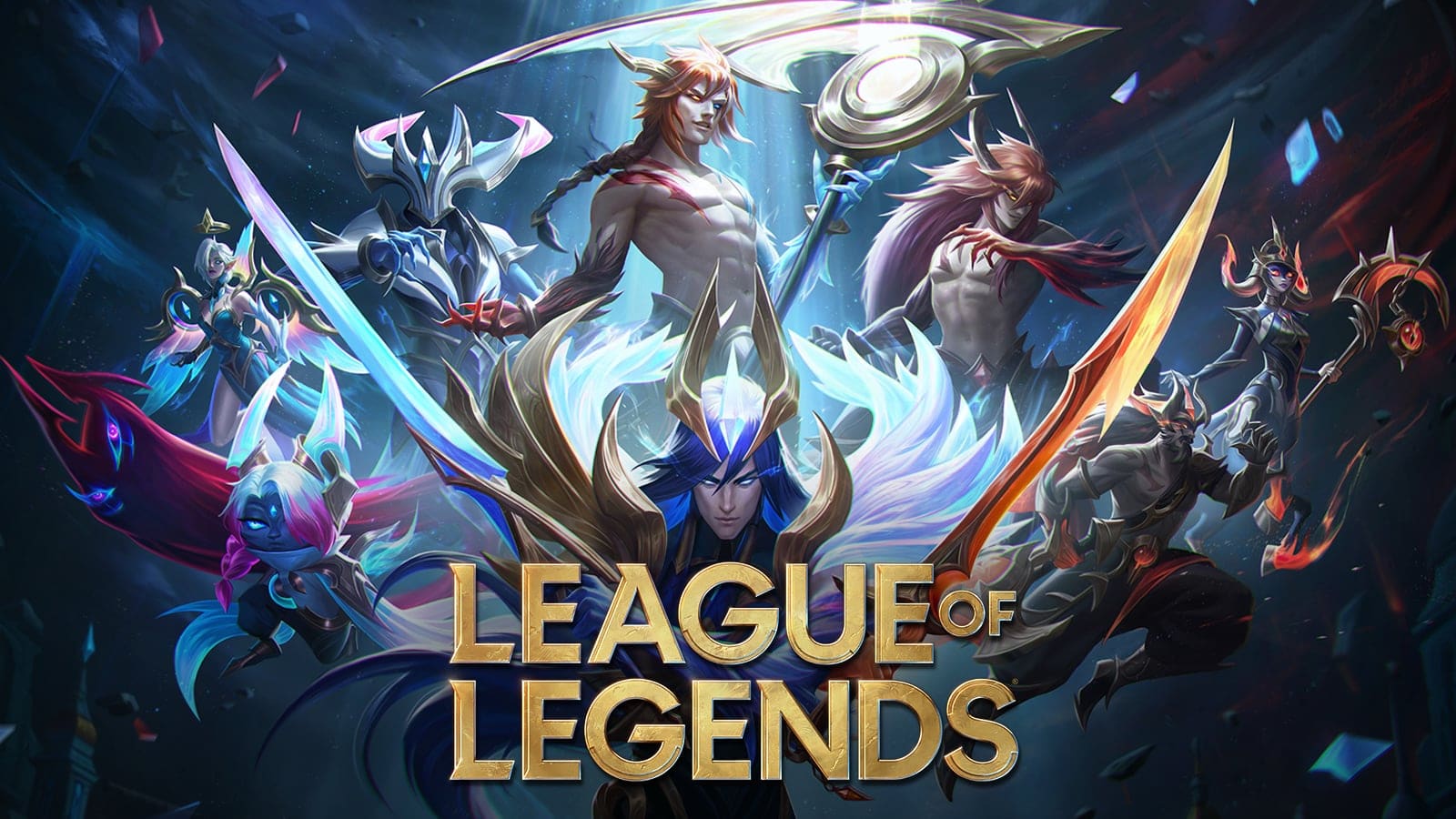 Let’s be honest: it’s not exactly easy to play Jungle well in Season 10. For the majority of players, this means learning the specifics of each champion’s mechanics, getting a sense of how they fit into the team composition, how they compare to opposing junglers, and how to apply just the right amount of map pressure at just the right time and place. Therefore, you must choose the League of Legends coaching now.

Even while all of these are challenging, properly playing jungle largely depends on your ability to place the right camps on the map at the appropriate time.

Being an excellent jungler requires a lot of macro-play and decision-making. Sadly, for most players in the past, these kinds of talents could only be developed through hundreds of lost games and a significant amount of self-reflection. However, modern junglers have things a little bit easier because of the internet age that we live in!

A group of devoted League of Legends gamers recently collaborated to develop a data-driven programme that aids in selecting the best jungle approach based on data collected from thousands of games played by high Elo players.

In order to establish the optimum jungle path in any matchup based on the playstyles of Master, Grandmaster, and Challenger ELO players, the team, led by “JackWills,” has spent months mining, processing, and compiling data. We’re rather impressed after getting a chance to look inside the engine.

JackWills claims that the application utilises Riot’s API to get information from the games of high ELO players and uses a “probability-based” approach to determine where each jungler went.

Although it wouldn’t be particularly useful to train this kind of tool on a small sample size, such as a data set made up of just one or two games, the team says that they’re processing up to 15,000 games every week over all the different servers. Naturally, this increases the quantity of the sample that the tool’s algorithm can analyse, increasing the accuracy of its prediction to about 100%.

There is a minor catch, though!

As we’ve already indicated, the tool is still being actively developed, and from what we can tell, the team has just recently begun gathering sizable amounts of data for analysis. This indicates that some champions with a low game count (i.e., a limited sample set of data for the algorithm to investigate) may experience problems with the precision of their anticipated pathing. Thankfully, the number of games examined is noted in each champion result.

In League of Legends, the jungle lane is one of the more challenging to master properly to its full potential.

It still takes a lot of skilful decision-making to choose the proper jungle way based on your matchup, team composition, winning lanes, and itemization, even if you take out most of the mechanics and macro involved.

Fortunately, there’s a new tool in town that helps with some of those tricky mental calculations and lets you choose the best jungle pathways for each jungler nearly instantly in League of Legends.

You may be interested in: 9 of the Best Biotechnology Careers For Graduates