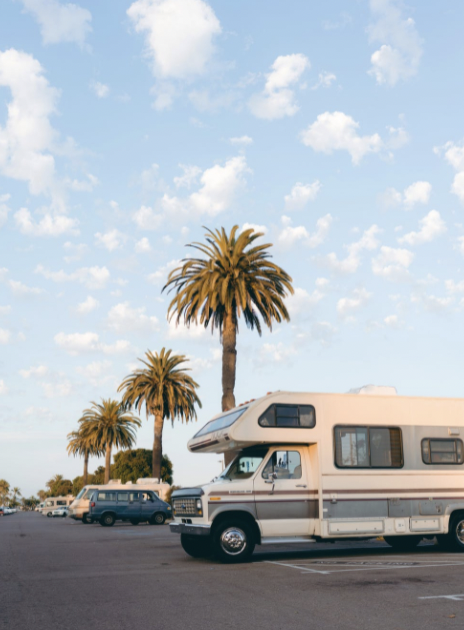 Texas is the second-largest state in the US and it has so much to offer. From urban city centers to the quaint countryside and sandy beaches, The Lone Star State has something for everyone. Take your Texas RV for a ride in one, or more, of Texas’s seven regional districts which each has its unique points of attractions and traits. Read on to find out more about each region!

Where To Go RVing In Texas

The following paragraphs will introduce you to the seven unique regions and you decide which one suits you best.

Located in the central and southern part of Texas, the Hill Country region is home to the state capital, Austin. The hub of Austin has a lively live music scene and hipster culture that is suitable for the young and adventurous. Austin is also known for its flourishing tech industry and you’ll be surprised by how digitally advanced the city is.

On the outskirts of the Hill Country, you’ll be greeted by a variety of wildflowers along the county roads during Springtime. Fields of sunflowers, Texas bluebonnets, and more on both sides of the roads. Wind your RV windows down and cruise along the spectacular and dreamy roads.

When one mentions Texas, Texas barbeque is never left out of the mix. Foodies argue that Hill Country is where the best Texas barbeques can be found. Smoked beef brisket, glazed pork ribs, cheesy sausages, and the list goes on. If you want to pamper your taste buds, make a trip down here in your RV.

Some popular tourist spots in the Hill Country include the Texas State Capitol building, the University of Texas, and the Texas State History Museum. Set aside at least a day or two to truly enjoy what Hill Country has to offer! Grab a beer at one of the live music venues and maybe a plate of Texas barbeque and you’re set for the evening!

As the name suggests, the Gulf Coast is situated near the ocean, the Gulf of Mexico. Here, you can take your RV along the 600 miles long coastline, sandy beaches, and clear waters. Port Aransas, Galveston, and South Padre Island are some of the places you can consider settling your RV down for a night or two.

However, be prepared to face large crowds if you’re visiting during the peak seasons. You’ll see that families and college students dominate the area during summer and spring. Meanwhile, the expansive beaches are more peaceful and quiet during fall and winter. The hurricane season in the Gulf Coast occurs during the fall season so do check the weather forecast before visiting the area.

Besides the seaside, the Gulf Coast is home to Texas’s largest city, Houston. Drive your RV down to the city center and busk in the lively atmosphere that Houston has to offer. Urban shopping centers, world-class museums, and a bustling food scene are some things that you can expect.

The region of South Texas Plains is growing in popularity, especially in the largest city of the area, San Antonio. San Antonio offers a blend of Mexican and American cultural experiences which is evident in the markets and food scene.

If you’re into history, visit the Alamo which is a shrine to commemorate the independence of Texas. When you’re done, take a walk or cycle along the San Antonio Riverwalk that spans 15 miles and take in the beauty of the city.

South Texas Plains has a subtropical climate which makes winter the best time to visit if you want to avoid the cold weather.

This is the region to visit if you love nature and want to escape the hustle and bustle of the cities. Located in Western Texas, you can explore the Big Bend National Park and hike your way up the mountains, and be rewarded with a stunning view of the region. If you’re up for something interesting, take the Mission Trail. You get to witness the traveling routes taken during the Spanish missions that occurred in the 16th century.

Another popular destination within the Big Bend Country is the desert town of Marfa. It is a quaint little town with a population of 2,000 residents and is known for its laid-back and slow way of life. Concerts and festivals are frequently held and performed by the locals. Park your RV nearby and enjoy your night with musical festivities and a great atmosphere.

The largest border city in the US, El Paso, is found here on the Western border of the Big Bend Country. Simply present your passport and officially enter Mexico! 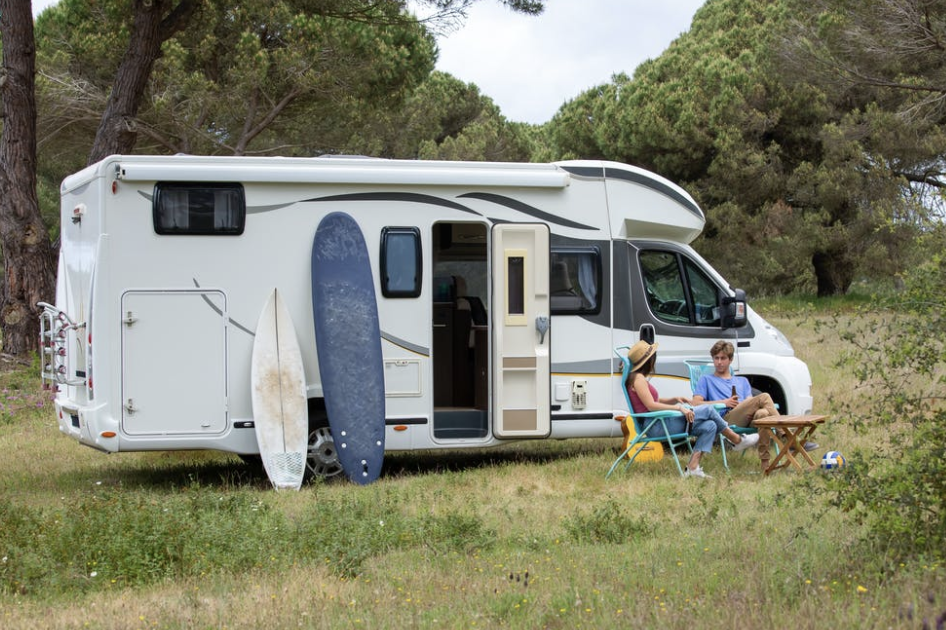 Perhaps the most frequented place in all of Texas, the Prairies and Lakes is a thriving and urban region that is home to cities such as Dallas and Fort Worth. Popular destinations include the George W. Bush Presidential Library, the Dallas Arboretum, and the Botanical garden that is situated amid the bustling city.

Fort Worth is where you can experience the cowboy culture at one of the cattle drives such as the Texas Longhorns, or you could visit the National Cowgirl Museum to learn more about how the culture came to be today.

For those who seek the thrills, head on over to Arlington and visit Six Flags Over Texas, a massive 212-acre amusement park with every ride you can think of.

This region offers a variety of things to do that are related to nature.

The Big Thicket National Preserve is home to several hundreds of species of wildlife, from mammals and reptiles to amphibians and birds. You could spend a day here and not get bored. Take a hike in the forest, go fishing by the lake, or cruise your way along the waters on a kayak.

Located in Northern Texas, one of the most iconic things about the Panhandle Plains is Historic Route 66. The actual length of the route is 2,448 miles which span across eight other states in the US apart from Texas, perfect for a long drive with your RV.

Stop by the Cadillac Ranch to check out the art display there or take a detour on one of the backroads along Historic Route 66 and explore the unknown. 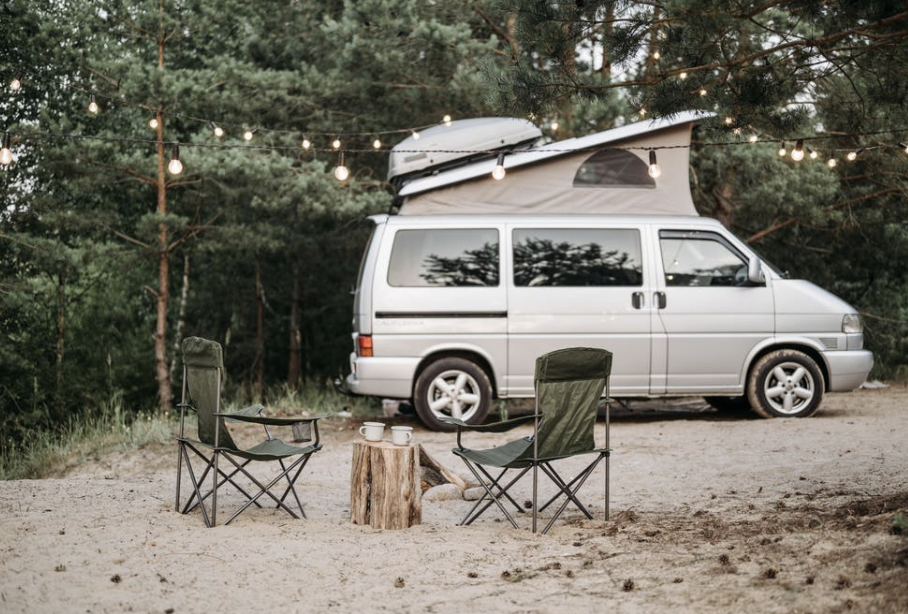 The seven regions of Texas are unique and have something different to offer for everyone. Hopefully, one or more of these regions is appealing to you. So, what are you waiting for? Now might be the time to start planning for your next road trip with your RV.

You may be interested in: The RV Roadtrip Checklist: 10 Essentials You’ll Need