SHE is SCIENCE: Sergey Tokarev and FEM in STEM Hold Exhibition in Honour of Ukrainian Women Scientists

An educational art project “SHE is SCIENCE” has commenced in Ukraine. Organized by FEM in STEM, which is an initiative of businessman Sergey Tokarev, the objective of the large-scale project is to inform a wide audience about the achievements of Ukrainian women scientists.

The project also intends to bring to the limelight the many contributions of female scientists. In March, the campaign showcased 12 portraits of prominent women in mathematics, biology, physics, genetics as well as other science-related fields.

Reface investor Sergey Tokarev emphasized the advantage of this campaign by stating that illustrators can help publicize the role of women in science. Mr. Sergey Tokarev also shed more light on the scope of the SHE is SCIENCE art campaign. 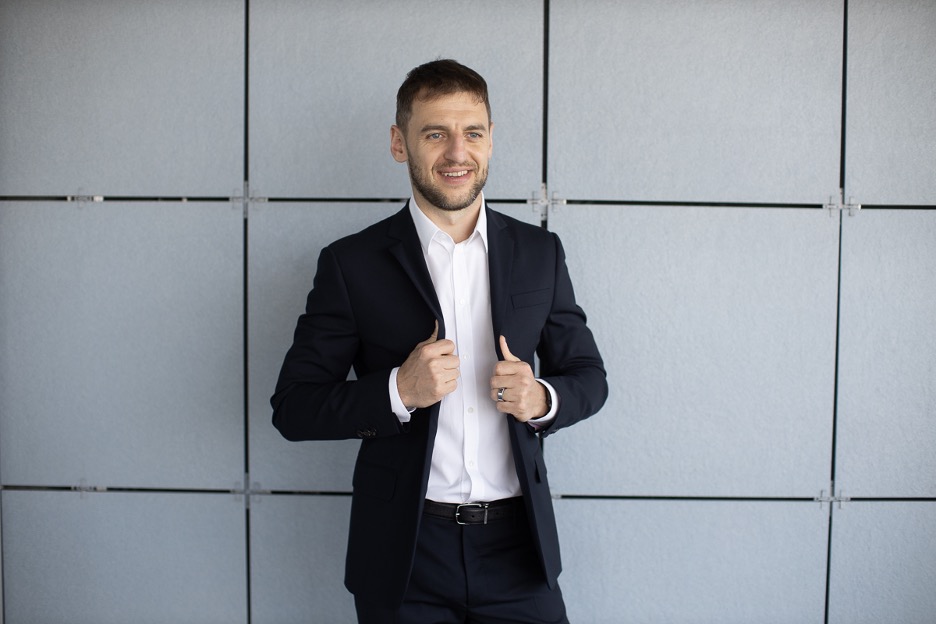 A Project For Equality

At Unit.Verse, where the pre-premiere art exhibition took place, twelve portraits were showcased. These portraits were created by well-known Ukrainian illustrators. Each portrait displayed information about each heroine’s scientific discoveries and achievements.

Mr. Sergey Tokarev said: ‘The combination of such different spheres—art and science—predetermined an unusual combination of forms. We decided to choose an unusual format for the exhibition. The event included speeches by scientists—the heroines of the paintings—who told the audience about their career, an interview with the headliner of the creative group that created the paintings, Sergiy Maidukov, as well as a panel discussion “Generation Equality” about gender, age, and other kinds of parity. The event received wide media coverage, so I believe it achieved its goal—to acquaint as many people as possible with women scientists and to debunk the stereotype that science is exclusively a male sphere’.

The initiative behind the project stated that the idea of the campaign was born after observing the gender gap in IT for many years.

Sergey Tokarev emphasized: ‘I noticed that men at interviews almost always overestimate their capabilities, their skills, and ask for bigger salaries. At the same time, girls, on the contrary, significantly underestimate their merits and they also ask for less money. I think this is unfair, and we decided to fight this injustice.’

During the course of his observation, it occurred to him that gender inequality is not only present in IT but also in the scientific field at large.

‘Once, we conducted a very interesting experiment: we asked people to name prominent Ukrainian scientists. Everyone quickly recalled Korolev, Vernadsky, Sikorsky, and many other men, and almost no one could name any women scientists. We thought that this was wrong and that this situation should be somehow corrected. This is how this project was born,’ said Sergey Tokarev.

SHE is SCIENCE is supported by both the United Nations Children’s Fund and the UN Women. Both organizations funded the advertising campaigns of the project on billboards and city lights in Kyiv.

As part of the SHE is SCIENCE project, the organizers held an essay competition for girls between ages 14 and 21. The participants are to write detailed biographies of the scientists featured in the exhibition. They are to describe in detail the contributions of the heroines and their influence on the global development of science.

The project organizers have received over 500 essays. Currently, the submitted essays are examined by a jury consisting of journalists, bloggers, professional editors, writers, and of course, scientists.

Sergey Tokarev said:‘There will be 12 winners in total—the best essay about each of the 12 women scientists. The Grand Prix of the competition—$4000 funding for any kind of education—will receive the best one of the 12 finalists.

In May, there will be a charity auction of the 12 portraits designed by famous Ukrainian artists. Aside from the Grand Prix of the competition, the funds collected during the charity auction will be awarded to the winner. This is an attractive prize for the participants.