Shitcoins: What are they & how it works 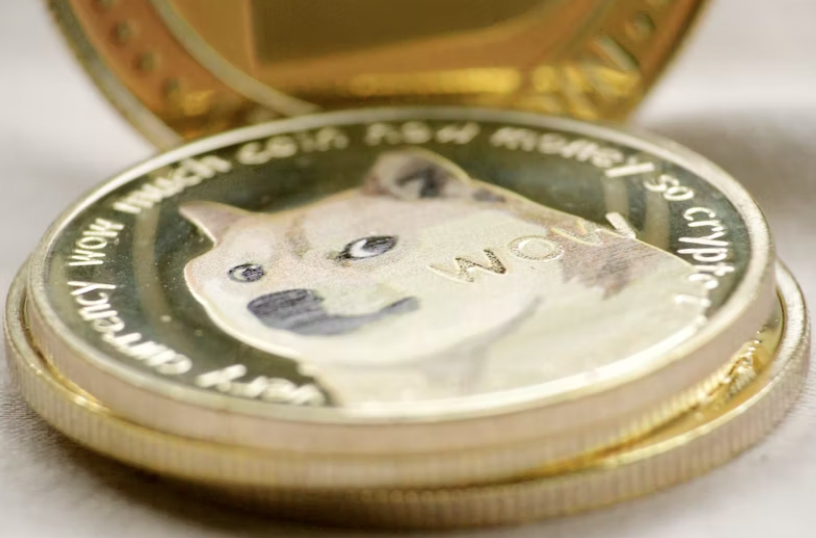 The word “shitcoin” is frequently used to refer to cryptocurrencies that serve only as scams and meme tokens and have no real value. Of course, there is a cryptocurrency named Shitcoin, as there are now ones with almost every ridiculous name conceivable. If you are into cryptocurrency investment, you should also consider understanding The Cryptocurrency Crash.

Shitcoin is a cryptocurrency made as a joke about all the pointless crypto tokens and adheres firmly to its premise. The token’s social media handle, “Shitcoin69,” its white paper is titled “toilet paper,” and its non-fungible tokens (NFTs) are known as “non-fungible turds.”

You can discover more about this highly special cryptocurrency in this tutorial if you’re interested in learning more.

How to spot a shitcoins

Unknown creators are behind the works. A project should be supported by reliable individuals, not by an unrelated bunch of shady characters. You wouldn’t buy stock from a private company, would you?

Here, the same holds. For instance, developers are seen to be far more reputable and doxed if they have publicly introduced themselves in the form of a video on social media platforms such as Instagram or YouTube. Being a fraud is far less likely because the public is familiar with their appearance.

Despite making huge claims, the project’s features are not well stated.

It’s easy for anyone to formulate lofty objectives and declarations of will. However, a plan outlining how those goals are achieved cannot merely be given by anybody, and a project is unreliable if it avoids describing the functionality.

The project’s elements look to be cloned or generic.

If a project’s website utilizes a free domain or seems generic, it should be cause for caution. It suggests that the initiative is neither genuine nor well-developed. Furthermore, if the white paper is identical to other well-known initiatives, it was probably created as a duplicate to deceive readers into thinking it was authentic. It’s also probably a shitcoin if it’s written in a technical language that’s difficult to grasp.

See how many holders there are.

According to the recommendations of industry professionals, a new currency should have at least 200 to 300 holders in order to be considered a viable investment. Any currency that does not meet that threshold is unhealthy and should not be considered an investment option. The same model should be used for every viable new currency, which should be able to process between five and ten transactions per minute.

Think about the liquidity pool.

Most decentralized exchanges are thought to be supported by their liquidity pools. Your investment is certainly a shitcoin if the project has less than $30,000 available. Low numbers, such as a few hundred or thousands, should be a warning.

Shitcoin is a cryptocurrency token developed on the Binance exchange’s BNB Chain, a blockchain for smart contracts. It has a 21 million token maximum supply, much as Bitcoin (CRYPTO: BTC), and the maximum STC per wallet is 882,000, or 4.20% of the entire Shitcoin supply.

Shitcoin transfers are free; however, purchasing and selling them are subject to fees.

Bitcoin’s creator, Jacob Martin, also known online as Shit-Toshi, receives the 1% designated for development in his wallet. The moniker alludes to the nom de plume used by Satoshi Nakamoto, the mysterious person who invented Bitcoin.

The money used for automatic liquidity is transferred to the PancakeSwap liquidity pool for Shitcoin, which also contains BNB (CRYPTO: BNB). It is made possible for users to trade for Shitcoin by increasing market liquidity.

Baby Shitcoin rewards make up the remaining portion of the charge. Every person who has BSTC tokens in their wallet receives the incentives.

Ultimately, many of the regulations that apply to the stock market are also applicable to the cryptocurrency industry. You can ensure that you spend wisely by remembering these two lessons: Before investing, do your research and never take on more risk than you can bear to lose.