Why Should I Hire a Bail Bonds Company? 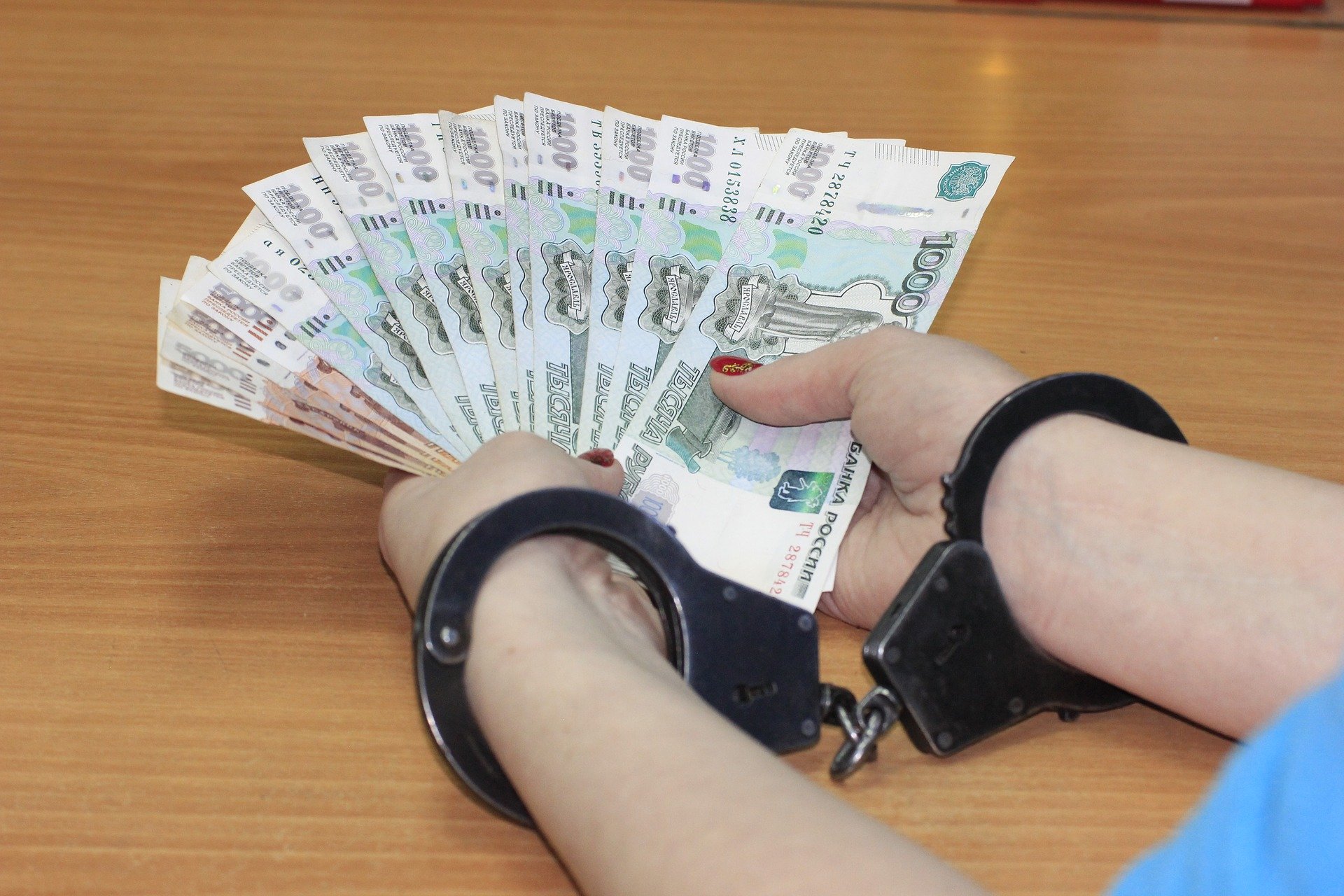 A lot of industries are being affected significantly by the COVID-19 pandemic, and that includes the bail bonds industry. With government prioritizing health, social distancing is being enforced, thus affecting the prison population. Because of this, inmate population is being reduced by loosened policies on bail. This means that the bail bond industry is experiencing losses too.

However, the decrease of bail bonds doesn’t necessarily mean that you don’t need them. If you or someone you know is awaiting trial and isn’t covered by emergency bail rules, your priority should be getting them out of jail by hiring a bail bonds company.

What is a bail bonds company, and how do they work?

When a person is charged with a criminal offense, they stand in court and are decided upon whether they are allowed to be go back into society or not. Sometimes, the accused can be released through recognizance, meaning the judge trusts them enough to be present in the court in time for their trial.

However, if the judge deems them untrustworthy to show up in court, the judge will require insurance from the accused. This is typically the money you have to pay for the judge to let you go for the time being.

How much money, you ask? Well, it depends. Most of the time, the amount is minimal, but if your offense is a serious one, it could be expensive.

The cost of the jail bond is typically around 10% of the total bail. However, the bond’s cost is limited by the state laws, changing depending on the state you live in. Also, the bail bonds company will require collateral for the surety bond. The collateral can be provided by them or by their family members or friends.

From there, a representative of the company will go to the court and give the jail bond to the judge, ensuring full payment when the accused will not go to the courtroom for their trial.

Mostly, the accused complies with the court and goes to their trials. However, some clients don’t show up. In these cases, bondsmen are allowed by law to track down their clients using professional bond agents, which are also called bounty hunters. These bounty hunters are trained professionals adept in tracking and apprehending clients.

If the bail bonds company fails to catch the client, they are responsible for paying the bail’s full amount. This will force them to seize all assets provided by the client or the client’s family and friends. Now that you know how bail bonds companies work, why should you hire them?

One of the best benefits of hiring a bonds company is that they work fast, which means you would quickly get out of jail. However, you have to find a reputable bondsman to do the job.

Don’t just hire someone who offers bond services. You have to hire someone who knows the state laws’ ins and outs. That said, hiring bond dealers that are acquainted with how the local bail bonds work.

Local bond dealers usually get leeway when it comes to the surety bond’s approval since they already have some local court history. They already have a proven track record for working with the government for a long time now.

Many people don’t know this, but sometimes it will trigger a financial investigation to know if the money is obtained legally when a bail amount is paid in court. That said, the court will do a thorough checking to find out the source of the money. Since it’s a legal procedure, it could be invasive and takes a lot of time.

If you work with a bail bonds company, however, you may skip this altogether. Given the company’s reputation, they are already trusted by the court, which means they won’t check the money’s source since the bail bonds company will do it for them.

This is also good if you have some issues and questions about the process, in which the representative is more than happy to answer them for you. They can also tailor their services based on your personal circumstance, which is a great way to personalize the help you need.

In most cases, people know next to nothing about the legal system. From being arrested to the court proceeding release, there is a range of policies and terminologies that most people know nothing about. This can be overwhelming for the average person.

However, if you work with a bail bonds company, you will be guided thoroughly to the whole ordeal. They’re also a great source of information since they can advise you in your decisions and ensure that you will go through the entire ordeal smoothly while also knowing what’s happening.

Of course, this is due to the bail bonds company’s experience and knowledge of the law. This is even better if the bondsman you’re working with also knows the law in your state.

Hiring a bail bonds company is a great way to quickly get out of jail, stress-free and hassle-free. Not only that, they have some perks if they are already well-acquainted with the court. They are also a great source of information to know everything about the court proceedings and the whole ordeal.

Interesting Related Article: “What Are Bail Amounts for Different Crimes?“