Should You Wash Your Car Engine? – A Guide 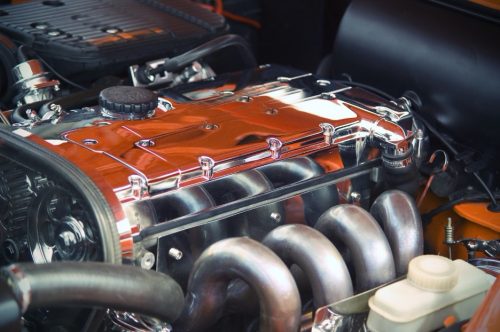 Contrary to popular belief, it is important to keep the engine clean and washable. The myth that moisture damages the engine’s electronic components is not entirely true, as if it were, when it was raining, the vehicles could not move due to the water entering the cabin from below. The fundamental point is the sudden change in temperature and the washing process.

Why Should We Wash the Car Engine?

An internal combustion engine, a product of its design and operation, emits gas emissions from and around it.

The main reasons are:

These emissions are deposited on the metals of the engine cover or cover, creating corrosion, especially at the edges, which can lead to their weakening. This will only be felt before a collision or accident. They are also deposited in rubber ducts and on the outside of electrical wiring, degrading them and accelerating their crystallization with temperature changes. Finally, the acids present in these emissions corrode the electrical terminals from the earth as part of all circuits in the motor.

Washing should be done when the motor, as well as the electrical components, are at room temperature you can also hire specialize mobile car valet. In other words, they must be cold. The main component that determines the standby time for cooling is the computer for which it is specified:

The electrical connectors must be in good condition, thus guaranteeing that moisture does not enter their interior, which could cause short circuits and permanent damage to the computer.

Procedure and Preparation of the Engine for Washing:

Once the washing process is finished, the following must be done last:

As can be seen, what seems like a simple process and / or service really requires a lot of care, which can only be carried out in specialized and responsible Service Centers such as 5 Star Valeting Solutions, especially due to the greater content of electronic components, of great value, present nowadays in vehicles.

Interesting Related Article: “How to Take Care of your Car with 3 Basic Steps“