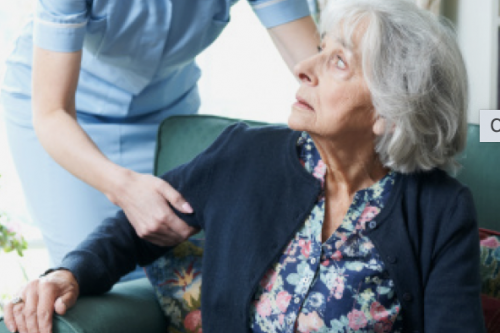 You may have to be able to identify signs that someone you care about is being abused at a nursing home, or similar residential care facility. That reality exists because Infirm or elderly people often feel too weak, afraid, or unable to defend themselves against abuse or neglect.

What are the rights of a resident in a nursing home?

Federal and state laws prohibit infringing on the rights of the elderly. Nursing home residents have the right to receive proper nursing care and be safe from:

What are the Different Types of Abuse?

What are the signs of neglect and abuse in a nursing home?

The U.S. Administration on Aging and The National Center on Elder Abuse have identified indicators that a resident might be the victim or sufferer of neglect or abuse.

Neglect is failing to meet any of the nursing home’s legal obligations to residents. Neglect can be seen in the following signs:

Physical abuse is the use of force to cause bodily injury, pain, or impairment.

Emotional/psychological abuse is the infliction of distress, anguish, or pain through verbal or other acts.

You should alert the nursing home administration if you see any signs that a resident is being neglected or abused. Take written notes of the situation and the names of those who spoke to you at the nursing home. Contact the Department of Social Services. Call 911 or the local police if you suspect someone is in a dangerous situation.

Interesting Related Article: “What You Need to Know About Nursing Homes“