Signs That Your Sewage Pump Needs Repair or Replacement 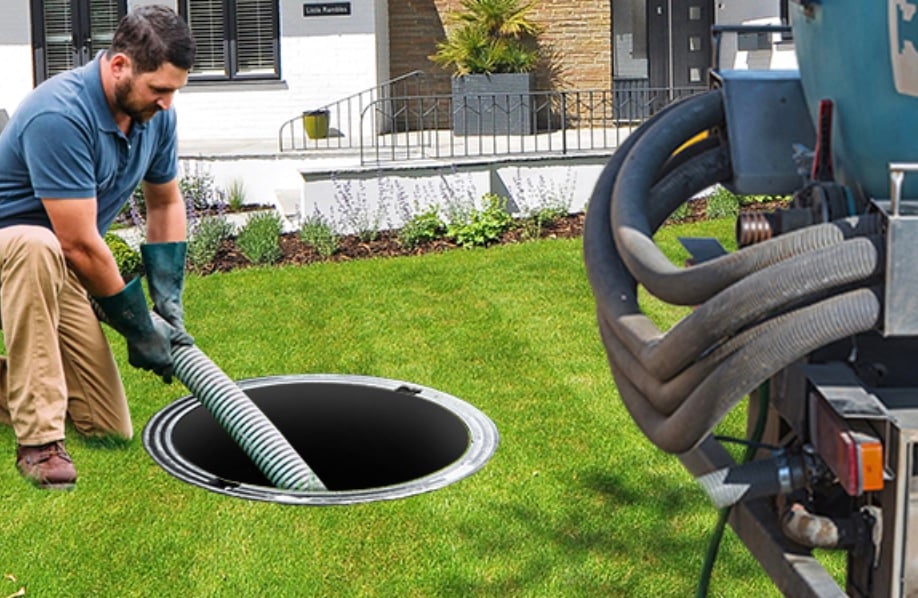 Signs That Your Pump Is Expired

There are a wide variety of industrial sewage pumps available. That being said, no industrial pump, no matter how well-made, is intended to last indefinitely. Almost every pump will eventually fail or encounter problems if it is used on a regular basis.

The most important thing is to educate yourself and your employees on the signs of a pump failure. Because you’ll know when something’s wrong, you’ll be able to get the pump fixed or replaced before there’s an opportunity for more serious harm to occur.

Dirty water is one of the first things to watch out for when inspecting your plumbing.

All pumps, regardless of kind, are designed to filter clean, clear water into your operations on a regular basis. If you’re getting dirty, murky water instead of clean, clear water, it can have a significant impact on your business. In addition, this suggests that your pump has a problem.

To find out what’s wrong with your pump, you should have a technician come out and look at it.

If your pump won’t start or struggles to start, this is a sign:

It’s obvious that if your pump won’t start, it’s a significant problem for your business. In addition, it is a problem if it has difficulty starting.

Do not put yourself or your employees at risk by trying to solve the problem on your own.

Constant cycling of your pump:

The vast majority of industrial pumps are designed to cycle on and off, and this is how they are most commonly used.

If, on the other hand, you notice that your pump is constantly cycling, making it impossible to tell what stage it is in or if it is doing its job correctly, you have a problem.

This could be due to a faulty or misadjusted on/off switch, a burned-out motor, or a communication problem. As with any of these issues, professional aid and guidance are required for a good diagnosis and solution to be found.

Is There Something Wrong With Your Pump?

Even if your pump doesn’t seem to be making any unusual noises, it’s still a good idea to have it checked out if it suddenly does.

If you hear a lot of clanging or banging noises, this could be an indication of a problem with the pump’s structure or mechanisms. However, if you hear sounds that you are unfamiliar with, you should take immediate action.

As you can see, if there is a problem with your industrial pump, it will let you know. As a result, it’s your responsibility to be on the lookout for any warning indications and to take immediate action if you do come across one. Ignoring the situation will simply exacerbate it and may even have long-term consequences.

What Caused Your Sewer Ejector Pump to Fail?

To transfer solid waste from a drainage point to the disposal area, whether it’s in a private septic tank or a public sewer system, new multi-level homes have the sewer ejector pumps to do so. Sewage pump owners should familiarise themselves with the basics of pump maintenance and the warning signals that the pump is malfunctioning.

Sewage pump lifespans typically range from seven to ten years, but issues might occur even before the pump reaches the end of its useful life cycle in some cases. Premature failure of a sewage ejector pump can be caused by a variety of factors.

Powering a Float Switch With Direct Current for a Long Time:

Ejector pumps are similar to sump pumps in that they feature float switches that activate when fluid levels reach a predetermined level, much like sump pumps. When the float switch fails, many homeowners will simply provide the pump with direct electricity, bypassing the float switch.

In the short term, bypassing the float switch is fine for removing waste from the holding vessel, but it is not a good long-term strategy. As a result, the pump’s motor is constantly running. If the pump is left connected to direct electricity, it will wear out much more quickly than normal. Instead of trying to fix the float switch, you should investigate why it’s not working.

The most common causes of a float switch to fail are:

It’s not worth putting your sewage ejector pump at risk just because you didn’t repair the basic problem since float switch issues are usually simple to fix..

Most of the time, your sewage ejector pump will be able to clear a clog in your septic lines by running a bit longer. As a rule of thumb, if you notice that the pump is constantly operating, it is advisable to turn it off and call a plumber, as an obstruction is most likely in your sewage discharge pipes.

sewage discharge line obstructions might put the life of your pump in jeopardy if they are too large or dense. Leaving a blocked line unattended can lead to overheating and engine failure if left unchecked for long enough.

Most sewage ejector pumps are equipped with sirens designed to alert homeowners when the pump is overheating, when a backup occurs, or even when the float switch is not working. If the pump was installed by an inexperienced person, the ejector pump’s alarm may not be correctly connected during installation.

Make sure your alarm is working during obstructions in the discharge line to avoid stressing your ejector pump. Inspecting the pump for indicators of effluent backlog or continuous pumping should be a regular habit.

Understanding why sewer ejector pumps fail might save you money in the long run as a property owner.