SIR 2023 | The Caribbean makes its International Rum Summit in Guadeloupe 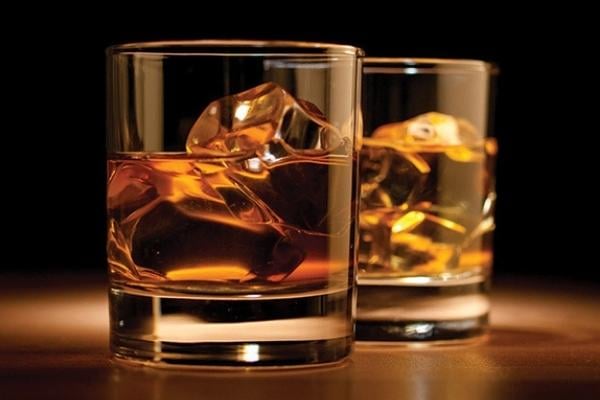 SIR 2023 (acronym stands for “International Rum Summit”) will take place from May 3rd to 5th, 2023 in the sunny Guadeloupe. This international summit promises to bring together all the actors of the rum industry and plans to announce the creation of an educational channel that will allow young people in the French overseas territories to follow training courses leading to a diploma in order to develop the Rum industry. This international summit is meant to facilitate business meeting between major players from the rum industry, both institutional and private ones.

The International Rum Summit, unique in history by its size and international character, was born from a compelling need to bring together governmental institutions from producing countries as well as players in the rum industry from the four corners of the world, to share opportunities for growth and innovation in this exceptional product. This summit takes on its full meaning when we know that at the global level, in terms of consumption of spirits, rum ranks just behind whiskey and brandy. Agricultural rum, made from sugar cane, now competes with the greatest whiskies, and connoisseurs are not mistaken and are very fond of these aged spirits, placing them neck and neck among their favorites.

In addition to the Rum industry professionals, the SIR 2023 will bring together international institutions and politicians, major economic players, as well as a well-informed public composed of lovers of fine rums, journalists from the specialized press, and other institutions from the world of education and academia to make it a privileged place of exchange to get information, take advantage of new business opportunities, but also to network, recruit, or even to make themselves known.

Scheduled to take place from May 3rd to 5th, 2023, this summit that brings together institutions, professionals and individuals is meant to generate a strong resonance in the spirits industry.

The 3 full days that will be divided into :

Although rum is now manufactured in many countries, it originated in the West Indies, where its know-how, over 4 centuries old, has seen ancestral gestures perfected generation after generation to become an art that gives birth to an exceptional product, among the most appreciated. For Martinique, Guadeloupe and Reunion, French rum represents an important activity in their economy. In Martinique, for example, the production of agricultural rum, made from fresh sugar cane, represents nearly 90% of its rum production, and is one of the world’s favorite rum products.

This sector has a phenomenal potential in the making, and professionals in the spirits and alcohol industry know that rum is far from having reached its growth maturity and promises to become a must-have for liquor and alcohol shops in the years to come. It will thus have a place of choice on the tables of rum lovers around the world.

With such a potential for growth and a place of choice already acquired in all homes, rum had to have its own international summit, and it is therefore in May 2023 in Guadeloupe that its first edition will take place.

Focus on the Rum industry

Rum was born in Barbados in the 17th century, and it is in the West Indies that it draws its history of over 4 centuries. The French West Indies, where the world-renowned French rum is produced, have an ancestral knowledge, and the whole production chain up to the distribution is nowadays well established. This does not mean that there is no room for innovation, nor for young people who wish to join the industry. It is one of the stated objectives of the SIR 2023 to open the sector to the young generation of ultramarines and other horizons, who have the ambition to launch themselves in the rum.

A good agricultural rum, aged in barrels, is called aged rum from 3 years of maturity and out of age from 6 years. Some productions can give unique results with striking subtleties, but before being able to taste a good rum, it is necessary to understand the multiple actors and stages to arrive there:

These are all steps and know-how to achieve an exceptional rum, and the SIR 2023 will allow to connect all the actors of the sector, under the particular angle of innovation.

Start-ups and other companies in the rum industry, will present their various employment opportunities to facilitate young people employment/

Finally, this summit will focus on innovations in the Rum industry but also on sharing experiences of other spirits, which thanks to intelligent marketing, have managed to position their product as key ones.