The New Small Business Opportunities Brought About by Open Banking 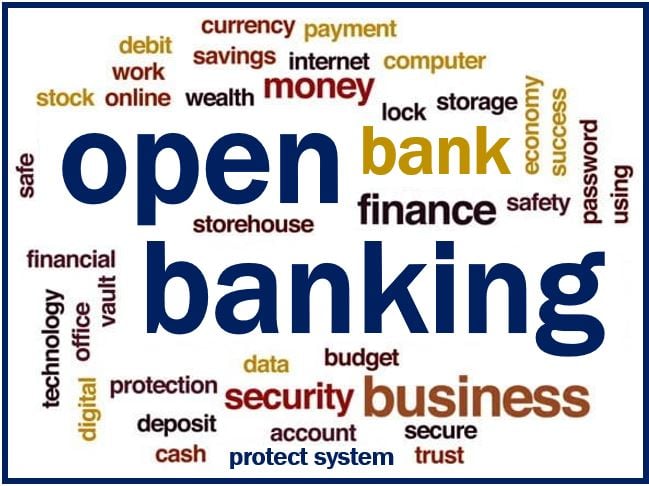 Funding remains a major concern for small business owners trying to develop new ideas. It’s sometimes not so much about securing the funds themselves, but rather how easily and conveniently a business can access them. Availability of funds has been growing to some great levels recently, and open banking is likely largely to thank for that. And we’re likely only seeing the tip of the iceberg too – there are many reasons to believe that this is going to become a much more developed trend not too long from now.

A large portion of the financial market is now becoming strongly digitalized, and various companies have been taking active advantage of that. It’s easier than ever to convert your money to digital resources – and vice versa – and various banks have been offering good deposit deals to make the situation even better for smaller businesses.

One of the bigger issues in this area used to be risk assessment, something which could be particularly complicated for a smaller business. That’s far from the truth today though, as many banks are now able to perform this task much more efficiently and in a completely streamlined manner, even on a small scale like abrir conta.

The Importance of PSD2

Something that’s been on the horizon for a while now, and it’s finally starting to take solid hold, is the Payment Services Directive 2, or PSD2. It will significantly change the landscape on the European market, and will open up various new opportunities for those who want to take advantage of its features. It will also improve companies’ ability to protect their customers, and is supposed to affect a number of factors in people’s lives, from the information they see in online payments, to the way those payments are executed in the first place.

As can be expected, such developments will have a strong impact on the average small business and its management capabilities. It will be easier to organize large flows of cash and ensure that it reaches its destination quickly and securely, and companies can now get a much more concise overview of the way their business has been evolving over time in a financial aspect.

Business owners also have better availability to services like lending and other similar areas of the market, which will be quite important in the future for the establishment and growth of new players on the market. Comparing and assessing those deals is going to become significantly easier as well, which will make it more convenient for a business owner to place their organization in an advantageous position in the long run, something which used to be much more difficult in the past.

It’s hard to tell what the future holds at the moment. There are many potential developments on the horizon, and many small business owners have been working hard to ensure that they will be able to integrate all those improvements into their own work. One thing is certain right now though – we’re going to see a much more active approach on funds management and similar issues, and even smaller companies are going to have a relatively easy access to the resources they need to carry out those operations adequately.

Hopefully this situation will stabilize in the future as well. Because right now, the financial market is going through some interesting changes, and it will be good to see that some of them get established more permanently in the future. Until then, business owners stand to gain a lot from exploring the new opportunities created on the market, and taking advantage of them to their full potential.