Sobriety Tests and Your DUI Defense

You’re heading home, and at first, everything seems fine. Then, though, you see flashing lights in your rearview mirror, and before you know it, you’re being tested for drugs or alcohol.

For many, that can be embarrassing, or you may just be worried about your future. Unfortunately, it could be on the line, depending on your test results and your defense. Fortunately, you have a chance to fight the evidence found in your sobriety test. 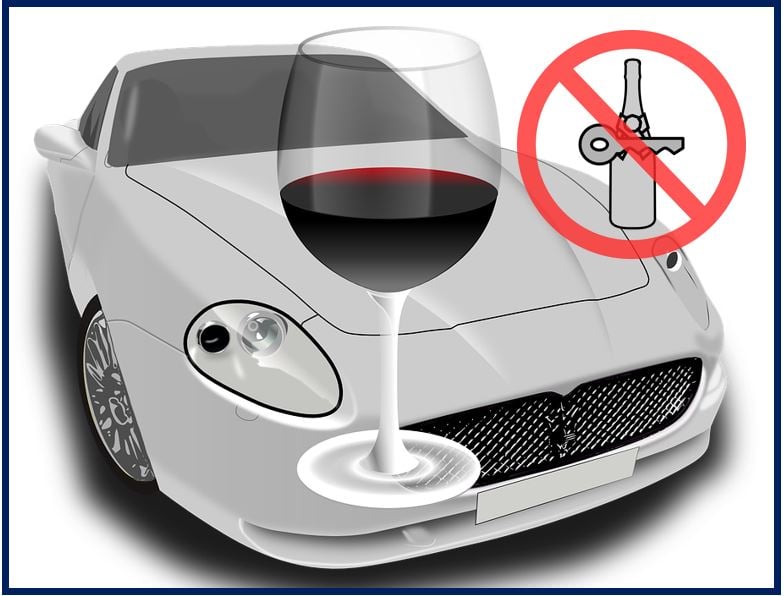 If you’re worried about a sobriety test, you may need an attorney to help you fight your DUI. They can give you the guidance you need for your case.

If you’ve been stopped by a police officer, you may be a little confused about the tests you’ll face. After all, these tests can vary, and you may not be sure what they’re legally allowed to do.

Typically, drivers accused of driving under the influence could be subjected to any of the following tests. These are just a few of the basic tests you could face, but knowing what to expect can help you feel safer and better understand the evidence the officer has against you.

For example, you may be asked to follow a moving object without turning your head. This ability is impaired when you’re drunk, so officers will look for signs that you’re unable to follow smoothly. However, many of these tests could be unreliable because of certain health conditions, so this may not be the only test the officer uses.

When you’re pulled over for drinking and driving, one of the most common tests you may be subjected to is the Breathalyzer test. These tests can help determine, using your breath, what your blood alcohol concentration is. If your BAC level is above the legal limit, you could be arrested for a DUI.

While not always necessary, a blood test may be used to determine your sobriety levels. These tests usually take more time to get back, since they require lab work, but they can be used against you if your case goes to court.

These tests are usually only used in special cases, such as when the officers had a warrant for it. However, every state is different, so you may need to speak with your Tampa DUI lawyer about the tests you could undergo and your rights in these cases.

When you’re accused of drinking and driving, your first thought may be to refuse the test. If you have any doubts about your sobriety, it may seem like the smart answer. Unfortunately, it could do more harm than good. Partly, that’s because you can still be arrested and tested even if you refuse.

Even if you’re sober, though, refusing a sobriety test could lead to a license suspension. When you have a drivers license, you give “implied consent” to be tested if you’re suspected of breaking the law. If you refuse, your license will be taken away.

Fortunately, failing a sobriety test doesn’t mean you don’t have other options for a defense. Even if you failed the sobriety test, you’ll have a chance to build a defense for your losses.

Defending Yourself against a DUI Conviction

If you’ve been stopped on the suspicion that you were drinking and driving, you may be worried about what a sobriety test can do to your case. That’s solid evidence against you, right? Luckily, it may not be as difficult to beat as it seems.

If you’ve been arrested for a DUI and you’re worried about your case, reach out for help fighting the results of these tests. There are ways to dispute them, from the police officer’s actions to the reliability of the tests. If you can refute their evidence, your charges could be reduced or dropped completely. Finding the right defense is key to avoid your DUI conviction.