Sol Global is an investment company based in Toronto, Ontario, Canada. Although located in Canada, they invest in the United States cannabis industry but only in states where it is currently legal. Sol Global is a diversified company in that they have deliberate investments in companies that cover all steps of cannabis growth, distribution, and retail. 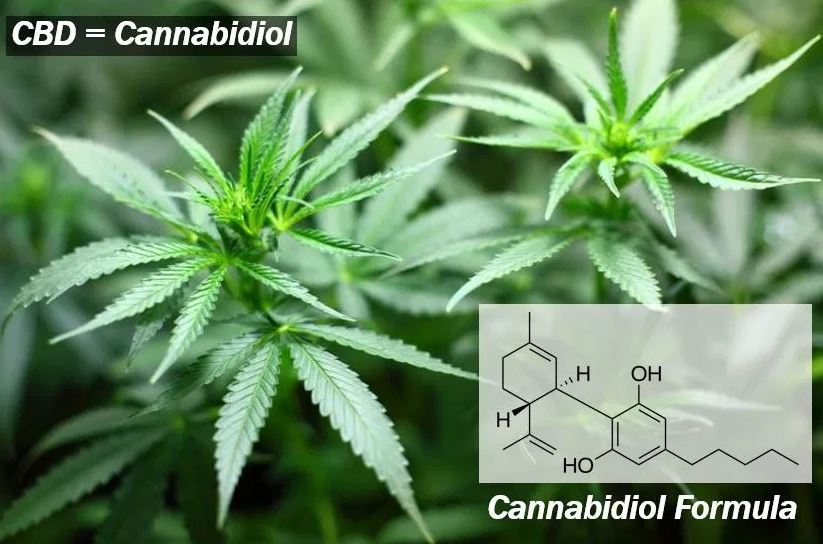 In addition, they work closely with the University of Miami in their research and development program in researching the medical use of cannabis. All of these calculated investments place Sol Global at the spearhead of the medical cannabis industry in the future.

This move marks one seen frequently as of late. With the industrialized hemp industry and consumer demand for hemp-based CBD at an all-time high, companies, farmers and investors are clamoring to get in on the action.

Companies such as Next Green Wave, Inc. (Next Green Wave, NGW:CSE | NXGWF:OTCQX) are working to position themselves as market leaders in what promises to be a high-growth, high-reward industry for years to come. 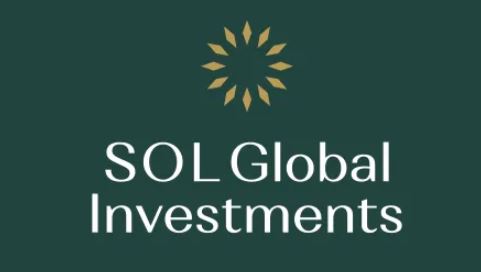 In July of 2019, Sol Global diversified themselves further when they invested $15 million Canadian dollars, or about $11.5 million American dollars, in the company HeavenlyRX. HeavenlyRX is another investment company focused on investing in global Hemp and CBD companies.

The goal of HeavenlyRX is to enhance their customer’s lives by bringing them various products with CBD in a way that shows the power and benefits that CBD can bring to modern life. This is done through their partnerships in many different companies including Bluhen Botanicals, Moxe, Nutriair, Envy Hemp, Hemp 2.0, and most recently the Jones Soda company. 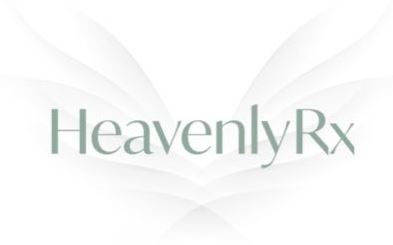 The newest addition to HeavenlyRx’ lineup, a stake in Jones Soda, was purchased for a sum of $9 million for 15 million shares of the company. This gave HeavenlyRx a 39% stake in the company, which is a sizeable postiion that will allow them to have access to a level of beverage distribution they did not previously have. The addition of the Jones Soda company to HeavenlyRx’s lineup of companies adds a unique opportunity to the CBD industry to have access to a well-known soda company in order to make beverages infused with CBD.

Although CBD in food products in the US remains a grey area with the FDA set to issue further guidance in the near future, CBD manufacturers and consumer food and beverage brands remain hopeful that a waiver or path to compliance will be available soon.

Jones Soda is an American soda company based out of Seattle, Washington. Jones Soda is a unique soda because it pays special focus to their consumers. The photographs that appear on each bottle of Jones Soda are taken by their customers and sent in. In addition, they use only pure cane sugar to produce their sodas. Their flavors range from classic sodas like root beer, cola, cream soda, and orange cream, to very unique flavors such as Blue Bubblegum, Green Apple, and Strawberry Lime.

Jones Soda believes in catering to all their customers and has already created Pure Cane Soda products, Sugar-Free products, and even a line of Fountain sodas. In addition, Jones Soda already has produced a Spiked Jones line of hard cider sodas for those over the legal drinking age of 21 in the United States. Jones Soda company also produces non-carbonated drinks, energy drinks, and candies. This shows there is a potential as well as a precedent with this company being more than just soda.

With the business model of Jones Soda being so focused on the desires of their customers from the flavors they produce, to the images on the bottle, to creating new Spiked Soda lines to cater to their older customers, they know that there is a potential for CBD infused beverages to have a place in their target audience.

What Does the Future Hold for Sol Global and HeavenlyRX?

The addition of HeavenlyRx to the docket of companies that Sol Global has invested in is an interesting expansion to their brand. Their other partnerships including University of Miami, Greenlight Pharmaceuticals, ECH Ltd, and OG DNA Genetics Inc, so far are focused mostly on the development of medicinal cannabis use. These companies research, test, and produce medicinal products focused on only the highest quality cannabis and CBD use.

HeavenlyRx is different in that it focuses on improving the daily lives of people through CBD use that is not necessarily focused on medicinal use. This expands Sol Globals reach in both the medicinal field as well as the recreational. With the newest edition of HeavenlyRx, Jones Soda, new doors are opening to just how much farther CBD use can progress in the American market with a well-known brand like that. This looks very promising for the futures of HeavenlyRx, Jones Soda, and Sol Global.

Interesting related article:
Some Interesting Facts About the CBD Industry – An Emerging Industry