Renewable energy is a source of clean and emissions-free energy. This energy is sustainable and nearly indefinite. With the world’s electricity demand increasing, the importance of renewable energy development has seen rapid growth during the last few years. 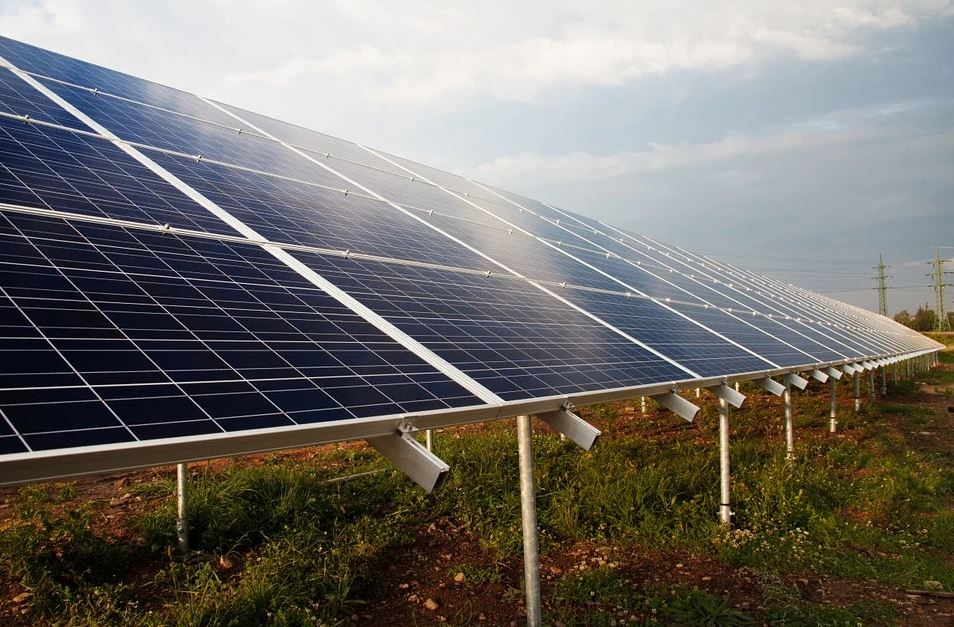 The most popular clean energy sources

The positive environmental impact of clean energy usage brings us one step closer to going green. All energy sources somehow impact the environment, depending on the technologies used to produce energy, but renewable energies cause less damage to the planet.

Hydroelectric has been the most widely used clean energy source for a long time. Hydroelectric power involves the electricity produced by falling water of dams on rivers and the kinetic energy of water flowing through a channel. The hydropower is renewable, the energy is not polluting itself, and it is safe and reliable. However, hydropower can impact wildlife and fish species, harm water quality, and change water flow over a long distance.

Wind power is considered to be the least harmful source of energy. There is no pollution and no emissions produced during the energy generation process. Wind turbines or windmills produce electricity with the help of wind generators. Getting energy from wind turbines is rather easy and inexpensive, yet it is not as reliable or efficient.

Recently, solar energy has become the most popular source of energy, and its popularity is rising. The solar power that the earth receives in an hour is more than the total energy required for the planet for a whole year. Solar energy technologies are also improving. It is becoming the most efficient energy source among renewable energies, and it is effective both for commercial usage and everyday use at homes.

The PV photovoltaic system on the roof is an excellent decision, as the sun is always shining and producing energy. With solar panels at home, you will cut your electricity bills, reducing energy dependence on your utility company. You can add a solar battery to your solar power system, and store this surplus renewable energy to use when needed to power your home.

A combination of wind and solar electric technologies can maximize renewable power efficiency. It is usually less windy in the United States during the summer months than it is during winter months. On the contrary, the sun shines brighter during summer. With these different periods of solar peaks, you will always have enough power for the power system.

Every year, solar panel costs are falling, and going solar is becoming more affordable. With the best solar panel companies, solar panel installation and maintenance will be easy and cost-effective. Our solar panels kits come with a 25-year warranty. Working with us means you will receive the best customer service and product quality.