Space Burial: Has Anyone Died in Space?

Has Anyone Died in Space: All Facts about Astronaut Death

Space exploration missions started during the last century’s second half, but many astronauts have died during this time period. On April 12, 1961, Yuri Gagarin, a Soviet astronaut, took his first flight to orbit, but luckily did not die on this space mission. His spacecraft called Vostok-1 orbited our planet once and then landed safely in Russia, only 108 minutes after the launch. 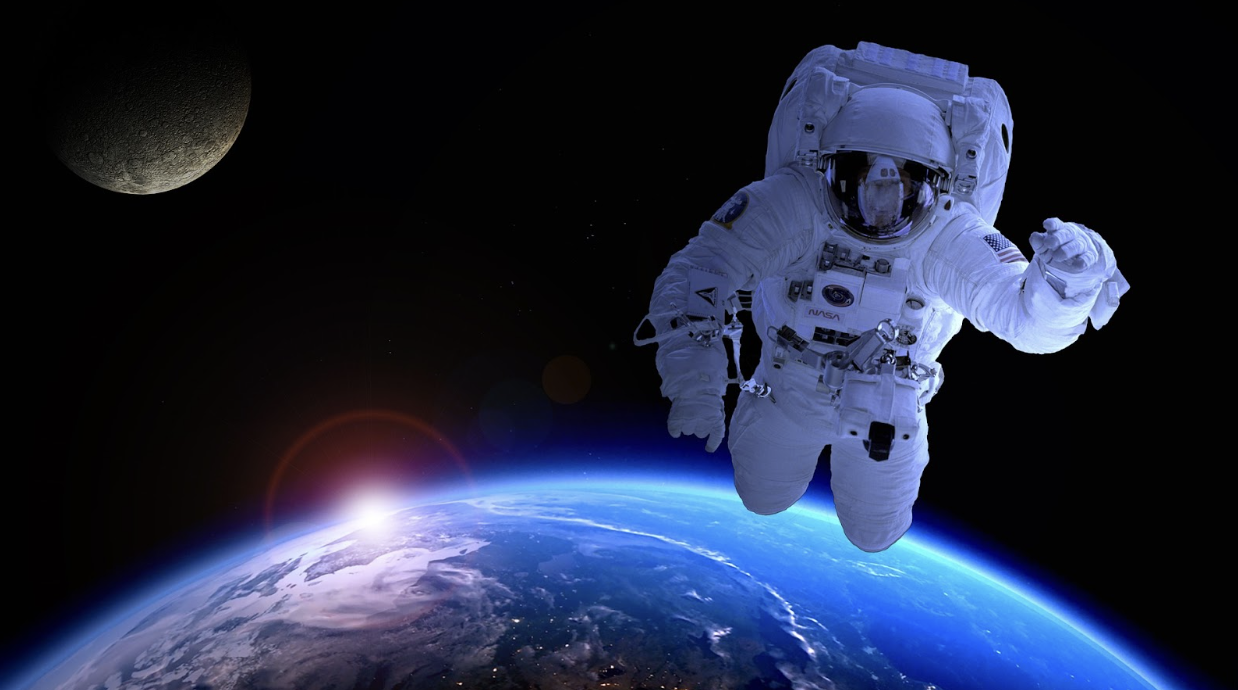 This event gave rise to a cosmic race that started three years earlier. In the now former USSR, Voskhod followed Vostok and then Soyuz, whereas, in the US, there were Apollo, Mercury, Space Shuttle, and Gemini. Because of this, about 600 astronauts have been in the Earth-low orbit in only 60 years. But has anyone died in space? Sadly, there were astronauts who died on their job.

How Many People Have Died in Space?

Unfortunately, there are some people who have died when exploring our planet’s low orbit, as there’s a high chance of dying going to space. If you wonder about has anyone died on a space station, find out that in 1971, three members of a Soyuz mission died in their depressurized capsule before re-entry and after staying on Salyut 1 space station.

The death of a spaceman is nothing to joke about, as these people have a lot of courage and the pain suffered after many other people feel their loss. But to answer the question of how many people have died in space, it should be said that so far, there have been 15 astronauts from NASA and 4 cosmonauts from the former USSR who died on their missions. 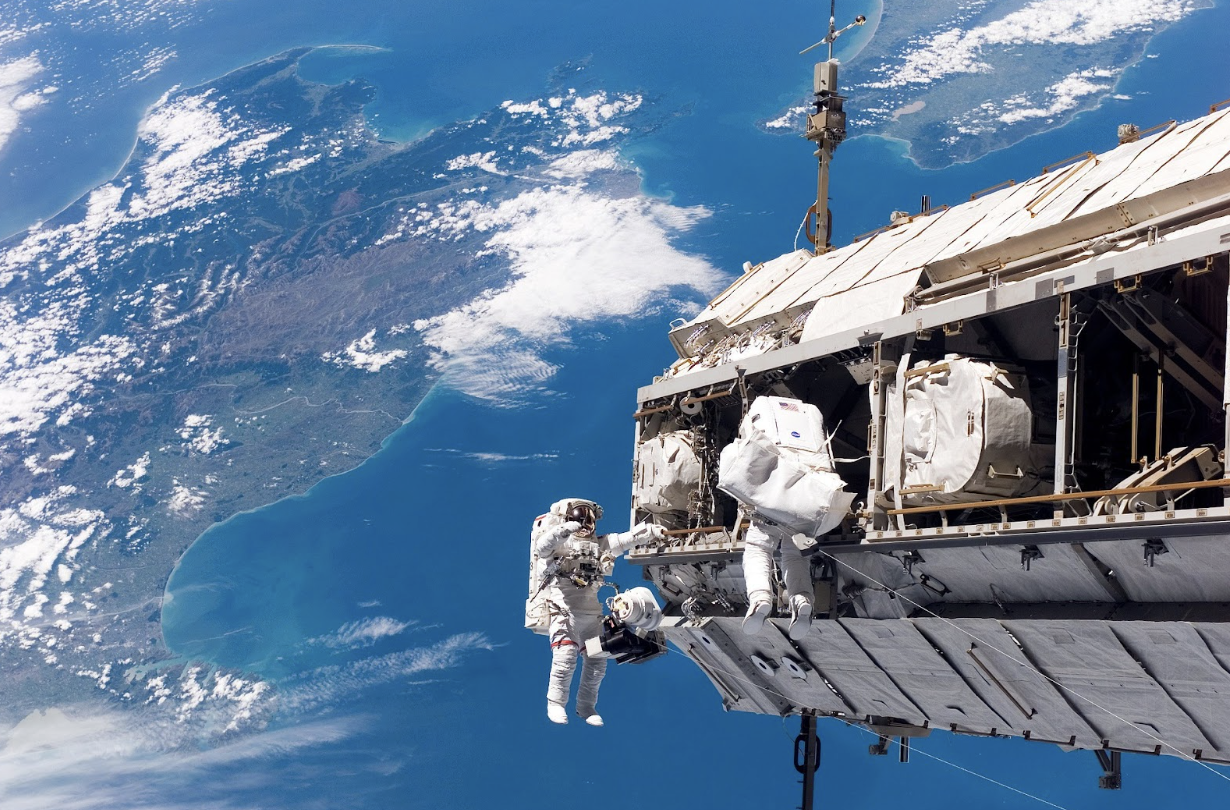 If Someone Dies in Space What Happens?

If someone has died during short missions, their body is brought back to our planet. The body must be protected against contamination and stored by other crew members who have survived. Cosmonauts and astronauts who have died in space missions are few, but their deaths are still tragic.

Orbital Today tries to help you discover more about what happens in space and has a table of all astronauts who died on their job. Since anyone can die on the job, people who die in space are not different from those who die on Earth. After all, the open cosmos is not the most comfortable environment, and death occurs here as naturally as it occurs on our planet. Most people who have died in open cosmos have been buried on Earth, but more about astronaut burials in the following section.

Has Anyone Ever Been Buried in Space?

Space burial means launching the human remains into the open cosmos. Most missions take astronauts to low-Earth orbit, but there are also missions to the Moon or even farther. Human remains don’t get scattered in space, but are usually sealed until the spacecraft is burning upon re-entry. So generally, people who die on missions get burned on their spacecraft descent into our planet’s atmosphere.

When Was the First Space Burial?

Back in 1992, the NASA Space Shuttle Columbia with the mission STS-52, conducted the first burial in space. It was carrying some cremated remains of Gene Roddenberry into the outer cosmos, only to return them back to Earth. There was also a private burial in cosmos. This quite sad mission started at the Atlantic Ocean, more precisely, above it.

The first private burial in cosmos was back in 1997, on April 21. An aircraft that departed from the Canary Islands carried a Pegasus rocket with samples of 24 people and flew 6.8 miles (11 km) above the ocean. Then, human remains were carried into 359 miles (578 km) apogee and 342 miles (551 km) perigee elliptical orbit.

Are There Any Orbital Burial Services?

Depending on the company providing them, space burial services are the same. They return human remains to Earth or deposit them out there, in space. Cheaper orbital burial services include suborbital flights. Usually, 1-3 grams of the dead person’s ashes get to be launched in orbit so that they are later returned to Earth.

Other burial services include launching the ashes in orbit so that they can burn on atmosphere re-entry. Since only a few remains go into space, what’s left behind is scattered over the launch site. Having ashes left in orbit is one of the most expensive options. The destinations are the Earth’s and Moon’s orbit, but also deep space.

Fortunately, very few people died on such missions, and most astronauts came either from the USA or former USSR. Now that technologies have advanced, agencies are working hard to prevent any further people from dying on missions, and security protocols are regularly improved.