Sports Culture and the Impact on Sports Betting

Sports have a long history and it was originally the domain of the wealthy who didn’t do manual labor but could focus their attention on athletic ability. Today team sports are big business with player celebrities. There are two motivations in sports these days; keeping athletes’ performance at peak levels and achieving better results. Sport has really changed drastically over time. 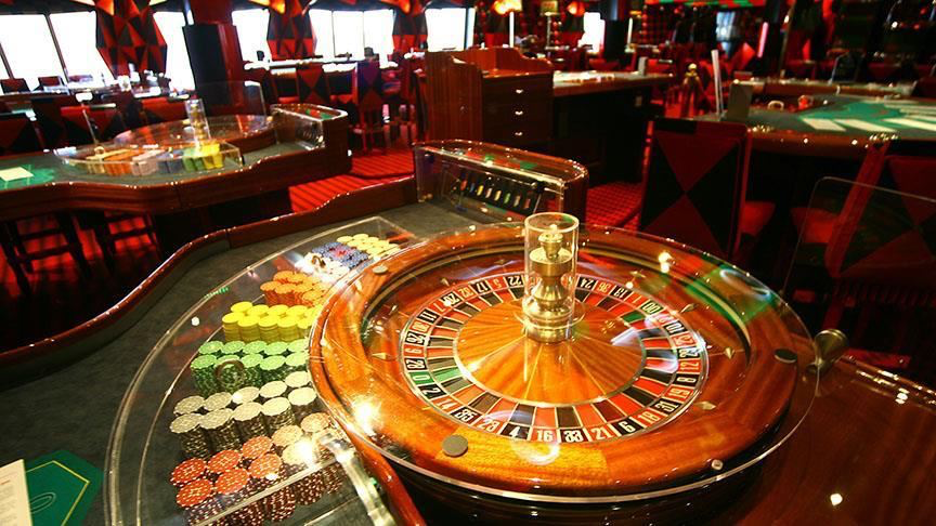 It’s seen to take a different phase or level as it’s neither only a pure competition nor a way of maintaining one’s physical health,  as there are many benefits attached to it. Sport has become part of our everyday lives as it has so many links and connections to society, politics, economy, and business.

It could be seen as a business when it comes to the betting platforms where information about it could be seen in the Review of CSGOEmpire. Sport is a billion-dollar industry, a source of income for many.

It has been seen that sport has always belonged to the domain of culture, but in the world today, there are multicultural club teams and even multicultural national teams as a result of the effect of globalization. This could be seen when an American footballer can be found in the Spanish National Team, or there are German players in the National football team of England.

In the 19th century, every field of life had undergone globalization, and also the sports category cant be left out in this. The importance of sport has grown a lot and it’s being standardised.

In the 20th century, certain systems used sports competition and a means to prove the superiority of their nation, thus sport has become a powerful tool for expressing national identities.

This could be seen when there is a competition between clubs in the European continent and that of the American, the winner is always declared to be the best of all.

The impact sport culture has on sports betting could be outlined as follows:

Sports culture has influenced Sports Betting in a lot of ways as this can be seen when compared to different leagues of different continents. North American sports have known not to have any draw in their results, the only prediction is based on who wins or loses.

It could also be seen at the beginning of Major League Soccer; ties were not allowed in the United States soccer tournament, which led to the implementation of a series of penalty just as it’s being done in hockey, in order to have a winning team, this is what is termed as the Shoot-out effect.

Sports culture could be seen in terms of improving the betting business as it tends to make all bookmakers in the world uniform irrespective of the continent.

In relation to best, it’s almost impossible for a big team to lose against a smaller team, as it’s part of the option every successful bettor would go for, as this could also be seen in the review of CSGOEmpire. It could be seen as being important if a team is playing either home or away, and hence chances of winning increase greatly.

Legal sports gambling is here to stay and will be a significant presence as sports culture, alongside other technological evolution, particularly faster 5G cellular networks are there to improve the mobile betting experience and also make advancements in the betting world.