Sports Gambling in MLB: Which Team to Wager On 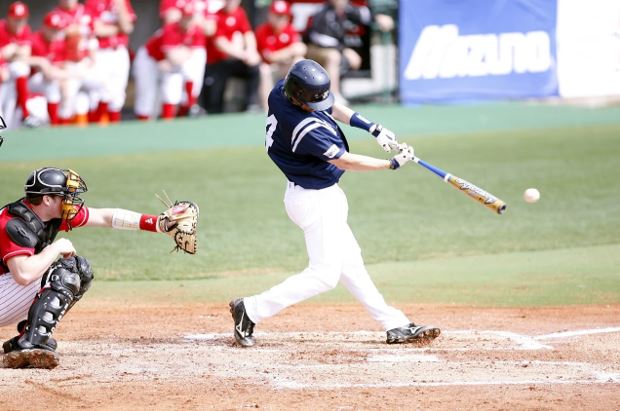 After a long hiatus, Major League Baseball is coming back after the pandemic hit the globe. It’s been three long months, but thankfully, the MLB and its Player Association have agreed to start the season playoffs this upcoming July. However, as per MLB Commissioner Rob Manfred, there will be few changes with the 2020 season.

But this won’t stop all fans from getting excited as the sport is coming back to the main scene. Also, this is another chance for bettors to try their luck and garner win. Since we got a month away for the major league to commence, we have a chance to look over whose team will probably dominate the field and who will prevail as the playoff champs.

As the major league is set to commence this July, it will also be a mark that the 2020 season will be full of changes. For the first time in MLB history, the 2020 season will be the shortest playing season ever. According to the MLB Commissioner Rob Manfred, MLB is set to have 60-games this season instead of the regular 162-games. Season opening is scheduled on July 23 or 24, with the spring training to start on July 1.

With the pandemic still looming around, the association reached an agreement for a shorter season this year. This is to avoid further conflicts if the coronavirus pandemic gets a surge during the fall that will ultimately affect the playoffs. Players’ health and safety are given with the utmost importance and the rest of every team member.

Same with other sports, the MLB will start without any fans in the audience stands. The 2020 playoffs will be the second time that MLB will be played with no fans, with the first instance being the Orioles vs White Sox in 2015.

Even with a shorter season, fans are surely excited for the league to start as well as bettors who are eager to strike their luck and win. Betting on your favorite team or betting on last season champion, Washington Nationals, might be a good idea. But you should take a look at the list we have come up with and widened your perspective before the season starts.

There is definitely no doubt that these two power teams in the major league showcase their talents in the upcoming season. No surprise as the Dodgers got their hands on 2018 MVP Mookie Betts and added a power starter David Price in 2019, further making up a solid lineup for the team hoping to dominate the 2020 playoffs. Not to mention, the Dodgers loaded up their bench lineup, and the appearance of Blake Treinen would be a threat in the field.

The Yankees, on the other hand, are gearing up for lethal work. They have Gerrit Cole in their radar, who is, by the way, got a firm number in acing the American League (AL) pennant. However, the Yankees struggle as their players suffer from multiple injuries that might be a hindrance when the season starts. It will be a challenging year for Yankees, but we’ll see how they are going to turn tables when the season commences.

These two promising teams have tight odds on their sleeve in the World Series 2020 category available in FanDuel’s Sportsbook. This might be a short season, but this will ultimately be fun and exciting to watch.

No championship hangover this time for the Nationals as they have earned the cooling down phase for free and in a full three months. After the Nationals lose their star player Anthony Rendon, it will be tough for the team. Filling Rendon on the field will be both exciting and thrilling to watch.

Yet, they still have Max Scherzer on their wings, and most probably, he will be throwing 100 pitches any day. So the question is, will the Nationals hold out this coming playoff or sky-high team like the Yankees and Dodgers will reign over?

In a short time, Josh Donaldson played with the Braves, when the team just pivoted to Marcell Ozuna to surround young star athlete Ronald Acuna Jr. The Braves just set up a balanced team in the Majors having Acuna in the center. No doubt as this young athlete recorded 32-homers and 28-stolen bases from the last season.

After a lot of changes and difficulty the association had faced, we are now gearing up to witness the start of a new season this coming July. It will be a short season, but teams are getting ready to showcase their skills on the field and cannot wait to entertain fans at home. It will be both an exciting and thrilling day for all fans and a chance for all bettors to play their luck and win. The MLB is America’s one of the most popular sports, and hopefully, when it restarts, it will bring back a sense of normalcy for everyone.