The Use of Spy Cameras in Business Premises – Is it Legal? 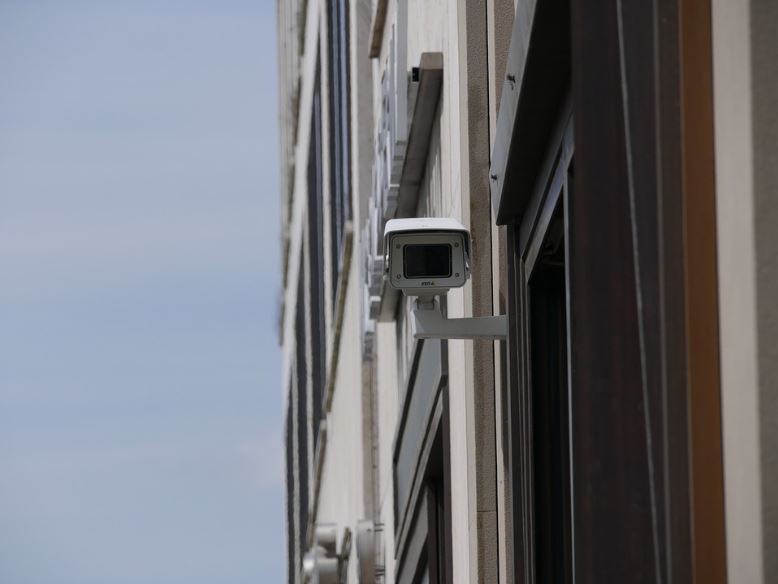 There are many variables in the world of business that could lead business owners to install spy cameras. Some of these reasons are pretty valid, such as the need to protect their business against theft and foul behavior. However, other reasons are not very legitimate. If the installation of a spy camera breaks any laws, such as the employees’ rights to privacy, the business owner can be faced with serious charges.

So, when is it legal, and when is it against the rules? Let’s find out!

Business owners can feel the need to install surveillance cameras on their work premises, and there are many valid reasons for doing so. For instance, it’s a pretty common occurrence to have camera surveillance on the gates of businesses. That way, any incomers can be identified and suspicious or unwelcome individuals can be turned away.

It’s also common to place surveillance cameras on the sales floor, in the inventory, or bank counters. This is usually done by installing a CCTV monitoring system. But, sometimes, business owners can also install hidden cameras to spy on the everyday occurrences in the workplace.

The Use of Spy Cameras

As their name indicates, spy cameras are used for spying. They’re available in many shapes and forms; usually under the disguise of everyday objects that wouldn’t get anyone suspicious. You can click here to find spy cameras installed in clocks, glasses, Wi-Fi routers, smoke detectors, and many other items used for different purposes.

By using these cameras, employers can obtain better knowledge about the daily operations of their businesses; making sure that their employees are working as they’re supposed to. They can monitor their performances, keep track of their working hours, and check on their screens to make sure that no work regulations are broken. Some employers go a step further to record audio as well as video. This is more commonly practiced in sales and customer service calls, but it can also be used in recording meetings and monitoring the workplace. 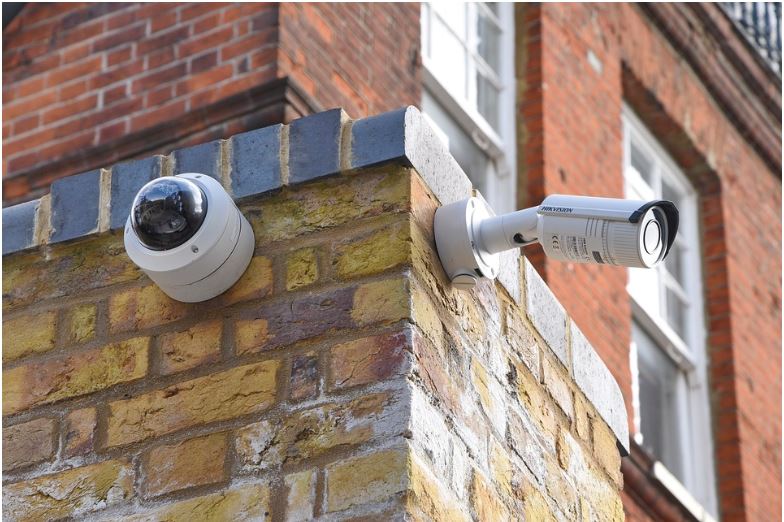 When it comes to laws, it seems like there’s no definitive answer just yet to govern all business surveillance rules. It’s usually dictated according to the case presented, but there are some guidelines. For starters, surveillance cameras that involve audio recording are strictly forbidden in any business place. If need be, the parties involved have to be aware that they’re being recorded.

Some states require that both or all parties be aware, while others require the consent of at least one party. As for installing spy cameras, the laws still vary according to the state regulations, but they depend mainly on the need for surveillance and the right to privacy of the monitored employees.

If business owners have legitimate reasons for installing spy cameras, they’re installed in public areas, and they don’t violate their employees’ rights, then it’s generally legal to deploy camera surveillance.

Whether or not employers should alert their employees to the fact that they’re being monitored depends largely on the state they’re located in. It’s usually in the best interest of the employer and the employees alike to make this fact known; it helps in building a relationship of trust and mutual respect. It can even encourage employees to do their best in their work; knowing that they’re being watched will motivate them to be on their best behavior, although not all employees will need that.

But when it comes to whether or not the employer is legally required to alert them, the laws vary according to states. In some states, it is a legal requirement, while other states leave it up to the employer to decide.

Despite the varying laws, what all states have in common is their agreement upon the right to privacy of the employees. If the spy camera invaded their privacy in any way, then it’s considered illegal. This invasion of privacy can involve installing a spy camera in a private place, such as restrooms or changing rooms. Some states also deem it illegal to spy on employees in their lounge or resting areas.

While business owners can have many reasons for installing spy cameras on their business premises, it’s not always legal to do so. There must be valid circumstances that require this level of surveillance, and in many states, they should alert the authorities. While the laws vary from state to another, audio recording is widely considered illegal, with very few exceptions. Video surveillance is considered legal if it is based on legitimate reasons, doesn’t invade the employees’ privacy, and if employees are aware of it.