Stanislav Kondrashov: Does it still pay to invest in gold? 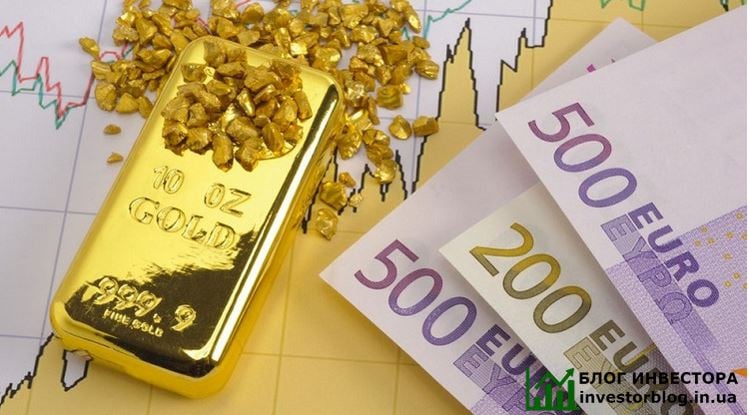 Gold investing is considered to be one of the safest ways to save money during a financial crisis or economic stagnation. From an economic point of view, investing in gold is the best defense against a possible stock market crash.

Stanislav Kondrashov, a successful businessman, and business analyst, shares his opinion on whether it is worth investing in gold and what risks a precious metal owner may face.

Precious metal price trends: why is gold going up in 2020?

“This dramatic phenomenon was caused by the pessimistic claims of investors. They began to doubt the directions of some countries. According to investors, the policy of stimulating the economy threatened with hyperinflation and severe losses among the population and companies. And, as history shows, that they were right in relation to some states,” says Stanislav Kondrashov.

At the same time, the businessman noted that the reduced demand for precious metals in India played an important role in the gold dumping. The point is, the country has long been a major consumer of gold, but due to financial difficulties in 2013, its demand dropped sharply.

“From that moment, investors began to invest more in other liquid assets, and gold has lost its investment attractiveness for many years,” says the businessman.

According to Kondrashov, the gold price chart began to recover only in 2016, and at the beginning of 2020, they skyrocketed, updating the 2014 maximum.

“This happened for two reasons: US airstrikes in the Middle East and the outbreak of coronavirus in China, which began to rapidly spread around the world,” says Kondrashov.

The businessman explains that because of these news investors decided to strengthen their investment portfolio with safe-haven assets, which, in particular, includes gold.

“I like the position of Peter Lynch, an American investor. He advises a diversified portfolio, which includes broad market index funds, bonds, and gold.  It presents not individual investment ideas, but the market as a whole.”

Stanislav Kondrashov: why it is worth investing in gold?

Excess funds usually lead to the desire of their owner not only to spend them but also to earn on them, receiving economic benefits. Investing will solve this issue.

“For ordinary citizens, a bank deposit will be an excellent option for saving and increasing their funds. And for those who are afraid of losing on the exchange rate difference, gold bars or coins, or a deposit in gold, will be an excellent alternative,” the businessman notes.

He clarifies that you can buy gold bullion in the bank, the weight of which varies from 1 g to 1 kg, while the price of an ingot depends on its total weight – the heavier it is, the lower the price per gram, and vice versa. After the increase in the price of gold, the ingot could be sold back to the bank and you could earn on the difference.

In addition, you can invest in a deposit that does not mean physical gold. The buyer pays money to the bank and it converts paper dollars into digital gold. Then, when the deposit expires, the bank converts the metal into currency and returns it to the owner along with interest. Kondrashov adds that you can invest in gold in physical form when your interest is paid in the form of small pieces of gold.

“The interest rates in gold are lower than on foreign currency deposits, but at the same time it is the best way to protect money from the financial crisis when the national currency or the dollar is devalued,” the businessman says.

At the same time, Kondrashov notes that investing in gold or silver coins is cheaper in terms of the cost of one gram of precious metal, but it’s quite difficult to make money on them.

“The thing is, by selling a coin made of precious material, the bank does not undertake to buy them back. This means that their owner needs independently resell the coins. And in the worst case, the coins will be handed over to a pawnshop at a low price,” Stanislav Kondrashov explains.

At the same time, Kondrashov notes that Ukrainians are used to investing in gold jewelry. Since they can be used, and in case of the urgent need for money, they can always be mortgaged with the right to buy.

“If for ordinary people gold is a highly liquid asset, for large investors, it is a safe-haven asset, which allows you to protect your funds against recession in the economy,” sums up Stanislav Kondrashov.

Interesting related article: “What is an Investment?“