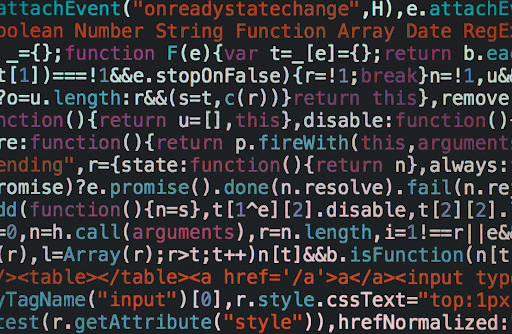 Artificial intelligence (AI) has been infiltrating practically all digital environments for several years. AI in game development is growing after playing an essential part in digital communication and real-time problem-solving in various industries. The success of the mobile and console game industries has been aided by AI’s significant impact, resulting in intelligent mobile gaming and more powerful gaming consoles. A prime example of this would be Taj Ratta, the co-founder of Small Screen Casinos. Taj noticed a gap in the market and is working tirelessly in partnership with others to evolve the industry. Game production has reached new heights thanks to artificial intelligence. By addressing gamers’ goals and concerns, AI helps to ensure that they are more satisfied. AI also aids game developers in making more valuable additions and changes based on data-driven insights.

Apart from meeting its primary promise of giving an excellent gaming experience, AI is currently exhibiting several unique prospects in the gaming business. Here are some of the significant ways that artificial intelligence is influencing the development of modern games.

A fast-paced gameplay experience is essential for any game’s success, and AI-powered pathfinding plays a significant role in this. Pathfinding is the process of determining the shortest path or route between two points that a game action or character must go or traverse. Intelligent pathfinding is now a standard feature in video games, and AI plays a significant role in this regard. Identifying a clear path free of all barriers becomes more manageable with an AI-enabled application.

Software engineers must be prepared to engage with machine learning as the AI sector evolves and expands, not only in specialised multiplayer online role-playing video games but across all technical fields. With today’s abundance of technology, business decisions are becoming more evidence-based, necessitating a data-driven approach to operations. Machine learning software that may be deployed to arrange data for simple usage is one of the most effective ways to utilise the highly sought-after big data that people eagerly collect.

Consumers now have so much information at their fingertips. They are so tech-savvy that game makers must expand on their already extensive knowledge. Game developers and other producers will need a more analytical approach to information as big data becomes prevalent across industries. This is a typical occurrence in the video game industry.

One major issue with learning AIs that sparked a lot of laughter during discussions was that learning AIs are, by definition, unpredictable. When it comes time to undertake quality assurance testing on your game, this causes significant issues: how can anything be tested reliably if it operates differently from game to game? How can a developer fix a bug if it’s impossible to reproduce the circumstances that caused it? However, these issues are being addressed as technology evolves.

Controlling the behaviour of NPCs is one of the best uses of AI that Artificial Intelligence game developers make. After a while, games without AI become tedious to play since their predictable behaviour makes them easy to beat. The actual thrill of video games comes from battling against non-player characters (NPCs) that behave in unanticipated ways and surprise you.

Imagine an FPS game where foes may analyse their surroundings to identify what’s necessary for their survival or conduct actions that anticipate your intelligent moves to boost their chances of success. What if they can learn from their actions and take cover, identify sounds and patterns, interact with one another, and manoeuvre in ways you’ve never seen or predicted? Even after playing a game multiple times, new experiences keep gamers interested and motivated to return.

FIFA’s ultimate team mode is an example of smarter gaming currently in progress. FIFA determines a team chemistry score based on how well the individuals on your squad get along or don’t get along as you select your all-star football team. When you’re losing or making minor blunders throughout a game, team morale can suffer. On the other hand, it might also rise when the crowd applauds you, and you’re performing well. In-game, changes in confidence have an impact on the players’ skills. When morale is low, mistakes are made more often, skill shots and lucky breaks are more common when your team is playing well together. 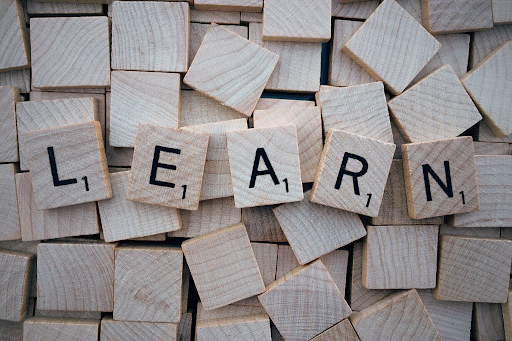 Machine learning applications in games still face significant obstacles. One key issue is a scarcity of data from which to learn. These algorithms will simulate complex systems and actions, yet we now lack historical data on these complex interactions. Furthermore, the machine learning algorithms created for the gaming business must be error-free. Thus, they are unable to compromise the game or the player experience. This means that the algorithms must be not only correct, but also speedy and frictionless for the player. Anything that causes the game to lag or crash removes the player from the world the game has constructed.

However, most large game development studios have teams dedicated to researching, developing, and incorporating artificial intelligence into their games. Many firms are tackling this challenge because it gives such an exciting chance to take video games to new heights, providing players with even more realistic experiences and playable content.

You may be interested in: The Development of Artificial Intelligence