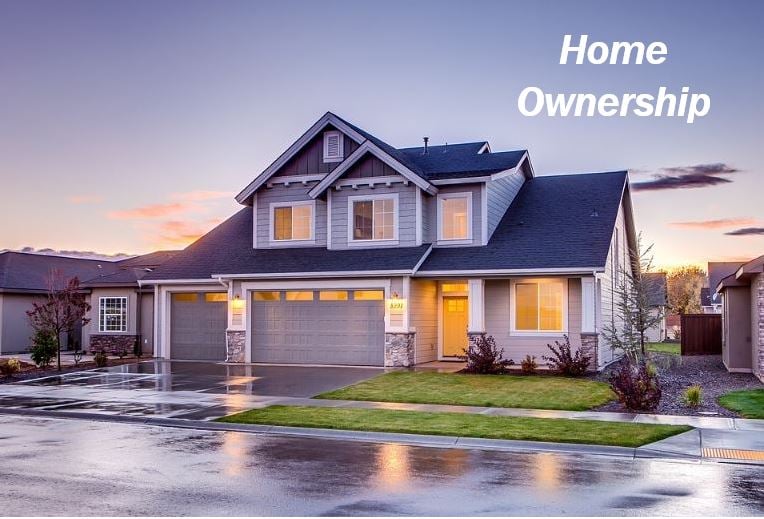 U.S. homeowners hold more than $15 trillion in home equity as of the end of 2018. A quick look at how that number has changed over time and how it’s calculated reveals a lot about the economy. If you take the grand total of mortgage debt and subtract that amount from the aggregate worth of all residential real estate, you get the amount of equity U.S. citizens hold in their homes. The 2018 number is an all-time high and has steadily increased, year after year, since 2008.

But one grand statistic can’t really tell us much about how many people own their homes and what the average amount of equity is. That data, along with a few other instructive stats about U.S. home ownership help to paint a more complete picture:

Other Trends in Home Ownership

Compared to adults who rent their living spaces, homeowners tend to have higher incomes and are more likely to be married and have children. Here are a few other important facts to examine when studying the U.S. housing market:

In the Middle Ages, there were two kinds of loans: living pledges and dead pledges. In a dead pledge loan, if a borrower defaulted, the lender could take possession of the property without having to pay the borrower back for whatever amount of equity had been built up. The term “dead pledge” in Latin is “mort-gage.”