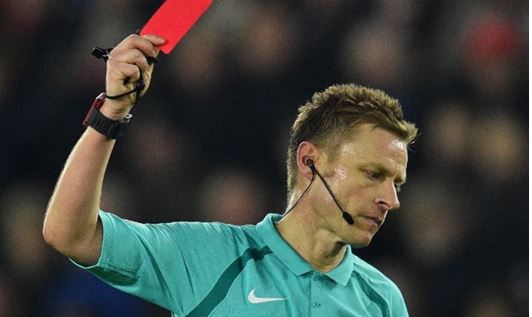 Sweden’s top football leagues are considered the best of the five Nordic countries. Due to the country’s quality and spring to autumn format, the country’s football leagues are popular with casual and professional bettors. Although favoured by punters around the globe, Sweden’s gaming and gambling regulators could change the current rules that govern betting on the sport. The rule changes could go into effect this season, but fans will still be able to wager on the top-tier league in the country, the Allsvenskan, and use the Michigan Lottery US bonus before taking a punt on their favourite team.

The rule changes to betting on football in Sweden would affect the country’s lower divisions. Punters would only be able to wager on the top professional leagues with semi-pro and amateur leagues off limits.

Why is Sweden altering football betting?

Sweden’s sports betting is overseen by governing body, the Spelinspektionen. The organisation recently announced an update to its previously launched initiative to combat match-fixing in football. The update includes rules preventing Swedish-licensed Internet betting companies from providing markets on certain aspects of games in football leagues around the country. Although football betting will be limited on just a few divisions in Sweden, bettors can still use the BetMGM bonus code on games in the Allvenskan when the season kicks off in June.

The update concerns markets in which proposition bets can be made on individual players and their impact on fixtures. Markets include the final score, penalty kicks, yellow and red cards, and other aspects of a game a singular player can dictate the outcome of. With match-fixing more of a problem in lower football divisions, it is believed that the limiting of outcomes based on an individual player’s performance will stop the potential for match-fixing.

Which divisions can still be bet on?

At the moment, the altering of rules in Swedish football is merely a proposal. If it is voted into law, then the new rule would ensure that only the top four divisions of Swedish football can be bet on by gamblers.

Due to the number of bets made on amateur Swedish games over the last few weeks and reports that amateur clubs had been threatened by bettors, the Spelinspektionen stepped in to preserve the integrity of the sport.

The Spelinspektionen is taking the potential ruling one step further and not just stopping with the low football divisions in Sweden. If the restrictions are passed, they would prevent football bettors from wagering on the lower-level leagues and matches in other countries around the globe. For example, Swedish-licensed bookies would only be able to offer markets on England’s Premier League, Championship, League One, and League Two. In addition, friendly matches would be restricted from betting on.

If the restrictions are passed, it could turn punters away from setting up accounts with Swedish-licensed bookies.