Swedish Central Bank: Bitcoin And Cryptocurrencies Are Not Money 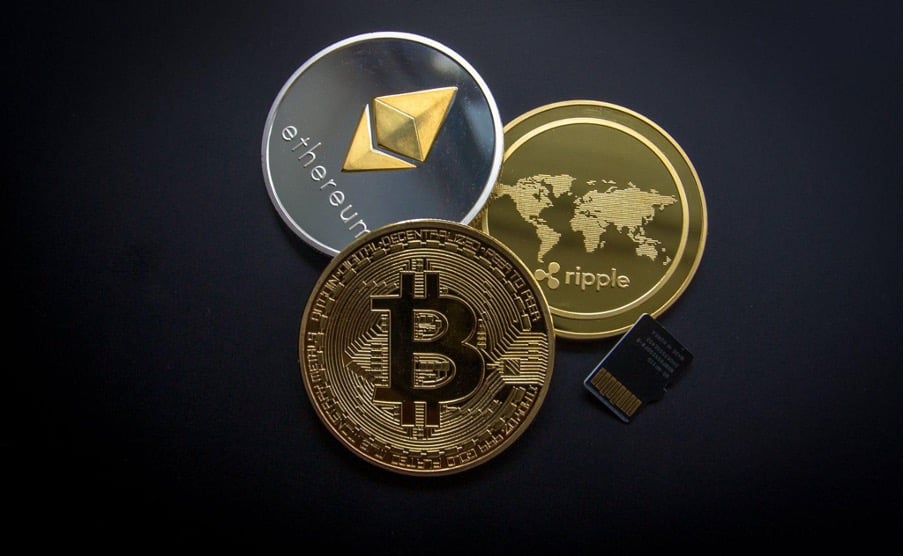 The Swedish Central bank has joined other monetary authorities globally that reject bitcoin and cryptocurrencies as money. As some nations are accepting bitcoin as a legal tender such as El Salvador, and other organizations are accepting cryptocurrencies as means of payment, other nations are skeptical, this could be a result of the volatility of cryptocurrencies. A few weeks ago, Central Africa became the first country in the continent of Africa to adopt Bitcoin as a legal tender. Does the government of nations have a major role to play in bitcoin adoption?

At press time, the Bitcoin price is at $30,495.43, you can view the trading chart of BTC/USDT at www.gate.io exchange. This Gate.io exchange trading chart provides the various indicators you will need to carry out your technical analysis and it is also available on mobile and  PC. On the Gate.io exchange trading platform you can buy, sell, trade, stake, and hold your cryptocurrencies and bitcoin. The Bitcoin price is currently up by 3.59% in the past 24 hours. The price of bitcoin jumped back above the $30,000, after struggling below the $30,000 last week.

Bitcoin Is Not Money (H2)

In September 2021, the Governor of Sveriges Riksbank, the central bank of Sweden, Stefan Ingves spoke during a press conference at the Riksbank headquarters in Stockholm, Sweden. He compared buying, selling, and trading of bitcoin to trading stamps, stating also that bitcoin will not have a staying power if it is not backed by governments of different nations. While some central banks are coming up with their own digital currencies, others are rejecting cryptocurrencies, while the rest are coming up with regulations. What is the fate of bitcoin and cryptocurrencies in the Swedish cryptocurrency market?

On May 20th, there was a lengthy Twitter thread on the official Twitter handle of the Swedish Central Bank containing tweets stating that bitcoin and other cryptocurrencies are not money. The threads explained why Bitcoin and Ethereum are assets and are not currencies. According to the tweets, a common way of defining money is that money must meet three criteria and these are;

In the same vein, it stated further that if an asset acts as a means of payment, a buyer must be able to use the assets to pay and a seller accepts it as a payment, but there is no exact figure on the number of companies that accept it as a means of payment. But Coinmap has a map service of various traders who accept Bitcoin and ATMs where you can buy Bitcoins. On 13 May 2022, there were approximately 29,500 traders and vending machines on the map. In comparison, Visa cards are accepted by more than 60 million merchants.

Moreover, it was tweeted that, if the asset acts as a unit of account, it can be used to price goods and services. The two functions above come into play, as it is more difficult to price something if the value of the asset fluctuates a lot or if it is not used as a means of payment. Since Bitcoin does not fulfill the three functions according to the Twitter threads, it is not money. With this message from the Central Bank of Sweden, what will be the state of the cryptocurrency market in Sweden?