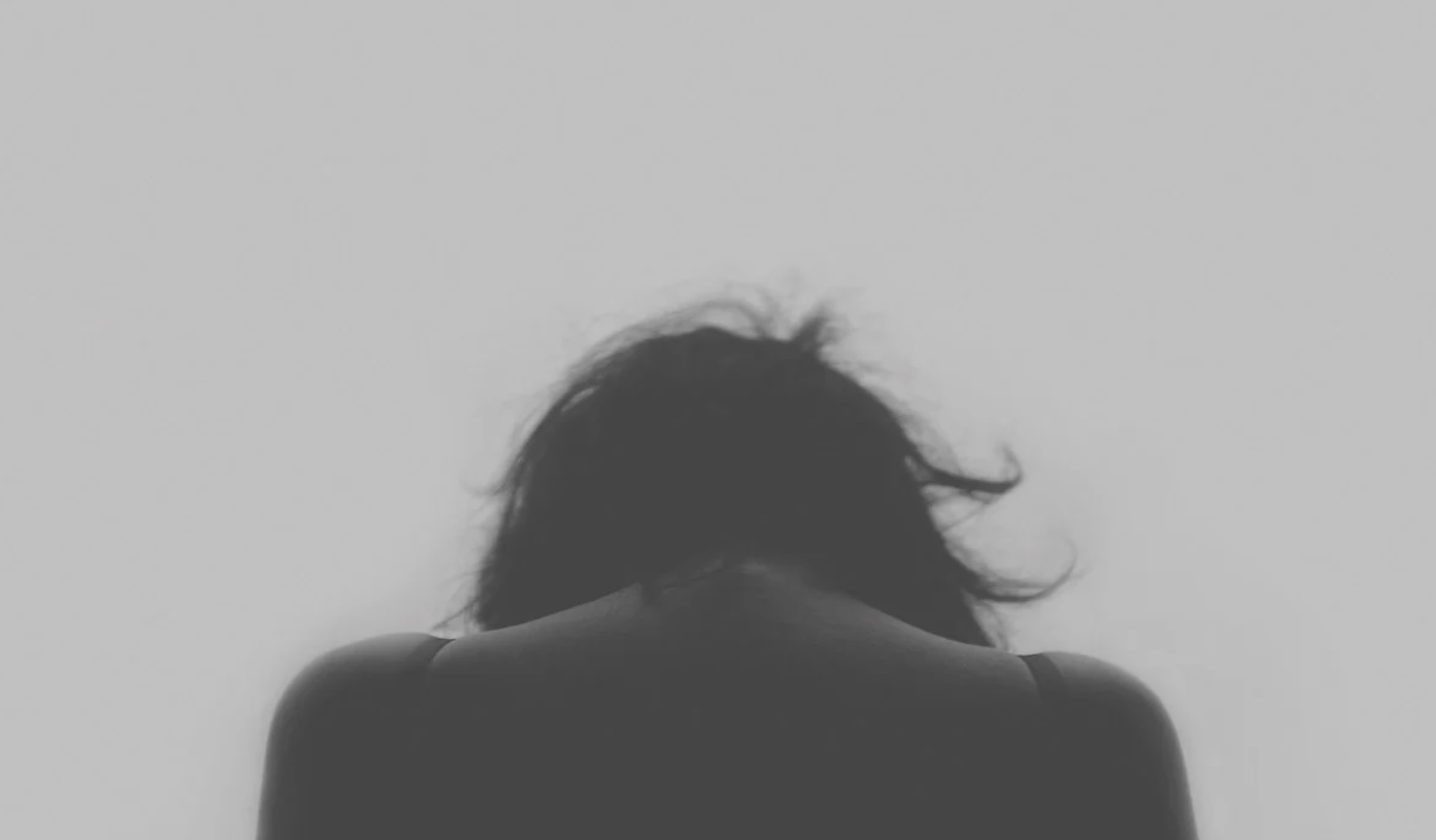 There are many other behavioral and physical symptoms which may indicate there is a problem. Here are five lesser-known symptoms that can help you identify this deadly disorder.

This symptom of anorexia nervosa is easy to overlook; we all feel fatigued sometimes, and it can be caused by dozens of other ailments, such as anemia or diabetes. This makes fatigue a symptom that a person with anorexia nervosa can explain away. An adolescent trying to hide an eating disorder might point out the fact that they’ve got more responsibilities and that their body needs more sleep than they used to. Because of the lack of calories, which fuel the metabolism, anorexia nervosa almost always does cause considerable fatigue, especially in the long-term.

Often related to anxiety and depression disorders which co-occur frequently with anorexia nervosa, insomnia is common in AN cases. In combination with fatigue, insomnia can become debilitating; people cannot function without adequate sleep.

This is another symptom of anorexia nervosa that is associated with many other forms of illness. As with fatigue, the common nature of fatigue as a symptom makes it easy to pass off as something other than an eating disorder. An adolescent with anorexia nervosa may say that they’re not sleeping because they are nervous before a big game or recital when in reality they’re struggling with AN.

The classic symptom of anorexia nervosa is dramatic weight loss. While it may seem counterintuitive that people who are preoccupied with thinness and body shape are prone to wear ill-fitting clothes, many are aware that their low weight will draw attention. Eating disorders tend to self-propagate; people with AN will take extraordinary steps to avoid intervention and be forced to eat. Wearing lots of baggy clothes helps hide weight loss and unwanted attention.

Due to a lack of the vitamins and minerals that come with a balanced diet, adolescents with anorexia nervosa often experience dry skin, rashes, and increased brittleness of their skin. The hair might break more easily or fall out in greater quantities than previously experienced.

As usual, the teenager in question likely won’t complain about this directly, to avoid a confrontation. However, if you notice an increase in their purchases of skincare products or more hair in the shower or around the house, that may be an indication that nutritional imbalance caused by anorexia nervosa.

As with many of these “hidden symptoms,” constipation is a common occurrence in the United States due to a lack of fiber and other factors common to the American diet. This is often due to the fact that many people consume highly processed foods that often lack a substantial amount of the fiber necessary to keep the body regular. In some cases, constipation causes abdominal pain. People with eating disorders often abuse laxatives, so these symptoms may not be apparent or constant.

Keep a Close Eye Out for These Symptoms

If you see some or all of these symptoms in your adolescent, in combination with minimal eating and weight loss, you should reach out to a professional – chances are strong there is an issue that needs to be addressed. If nothing else, making an appointment with your primary care physician could rule out the presence of an eating disorder.

Simply seeing one of these symptoms isn’t necessarily a warning sign of anorexia nervosa. However, when there are two or more such signs you should consider seeking treatment at an eating disorder facility. Family members, friends, and other individuals who are close to a teen or young adult who consistently displays even one of the above signs of anorexia nervosa should be on high alert for the presence of others as well.